Naina Jha conducted an awareness workshop on ‘Prevention of children from Sexual Offences’ (POCSO) for about thirty students of Diksha Foundation on 4th of July, 2015 in Patna.

The session was started off by a general question about the different kinds of touch. While many children knew the terms good and bad touch, they were unable to differentiate between them. It was explained how a stranger’s touch, contrary to the children’s beliefs, may not be a safe touch despite it being a mere pat or a hug. The students were made aware about private parts of their body and how only their doctor in the presence of a parent was allowed to touch them. Safety measures and steps to protect themselves when inappropriately touched were demonstrated.

Towards the end of the session, Komal- animated short film about child sexual abuse was screened and then the children interacted with everyone, summarized what they had learnt that day. With rising sexual abuse of children, this was, indeed a necessary as well as a fruitful event. 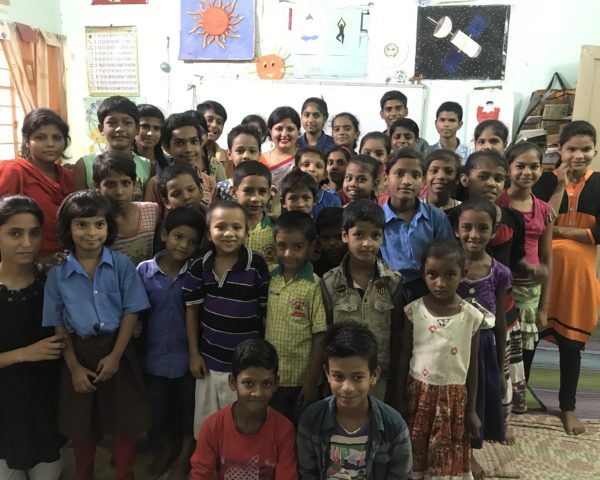 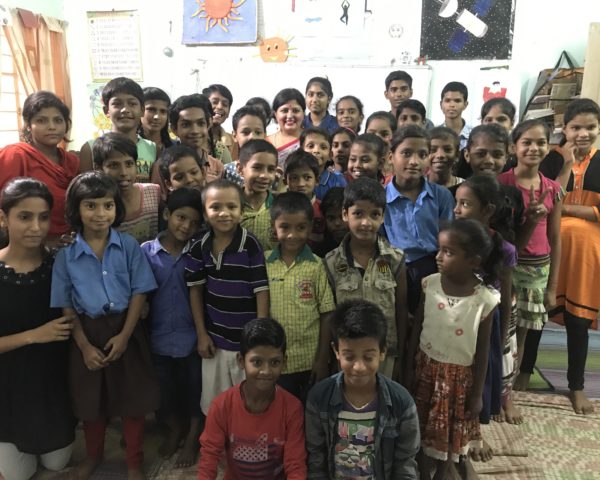