Naina Jha conducted an awareness workshop on Puberty & Menstruation on 8th October, 2018 at St. Albert School, Bihar. The workshop was for 85 girls of standards 9 & 10.

She began by asking whether they had experienced any bodily or emotional changes to which they responded shyly. She also asked the girls whether they had begun menstruating and received answers in hush voices. Naina asked them to explain what they thought periods were in order to gauge their understanding. They replied that it was the body’s way of flushing out impure blood. The girls seemed a bit shy in the beginning of the workshop hesitant to talk about periods and stunned that someone had come to talk to them about it so openly.

Naina also asked them if they had heard of the word “Puberty” to which most of the girls answered positively. When asked what puberty meant, they explained the bodily processes of menstruation and growing of breasts. Naina then explained to them what puberty is, the physical and psychological changes that take place in both boys and girls and the behavioural changes it brings about. She explained that is completely natural and that there should be no shame attached to it. Naina elaborated on how and why menstruation happens and the process of reproduction and Pre-Menstrual Syndrome. She answered questions that the girls posed and also burst a few myths related to menstruation.  At the end of the workshop, Naina also shared tips on hygiene during menstruation and ways of disposing sanitary napkins.

As the girls got a bit more comfortable speaking about puberty and menstruation, Naina also spoke about the need to be confident and comfortable about one’s body, its processes and not be ashamed of it. This, she taught them, would also ensure they respected their own body and wouldn’t allow anyone to disrespect them. 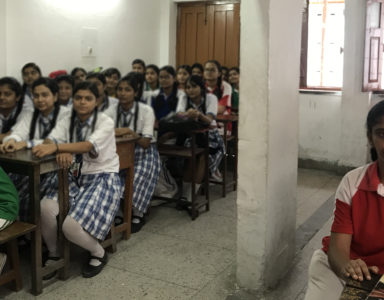 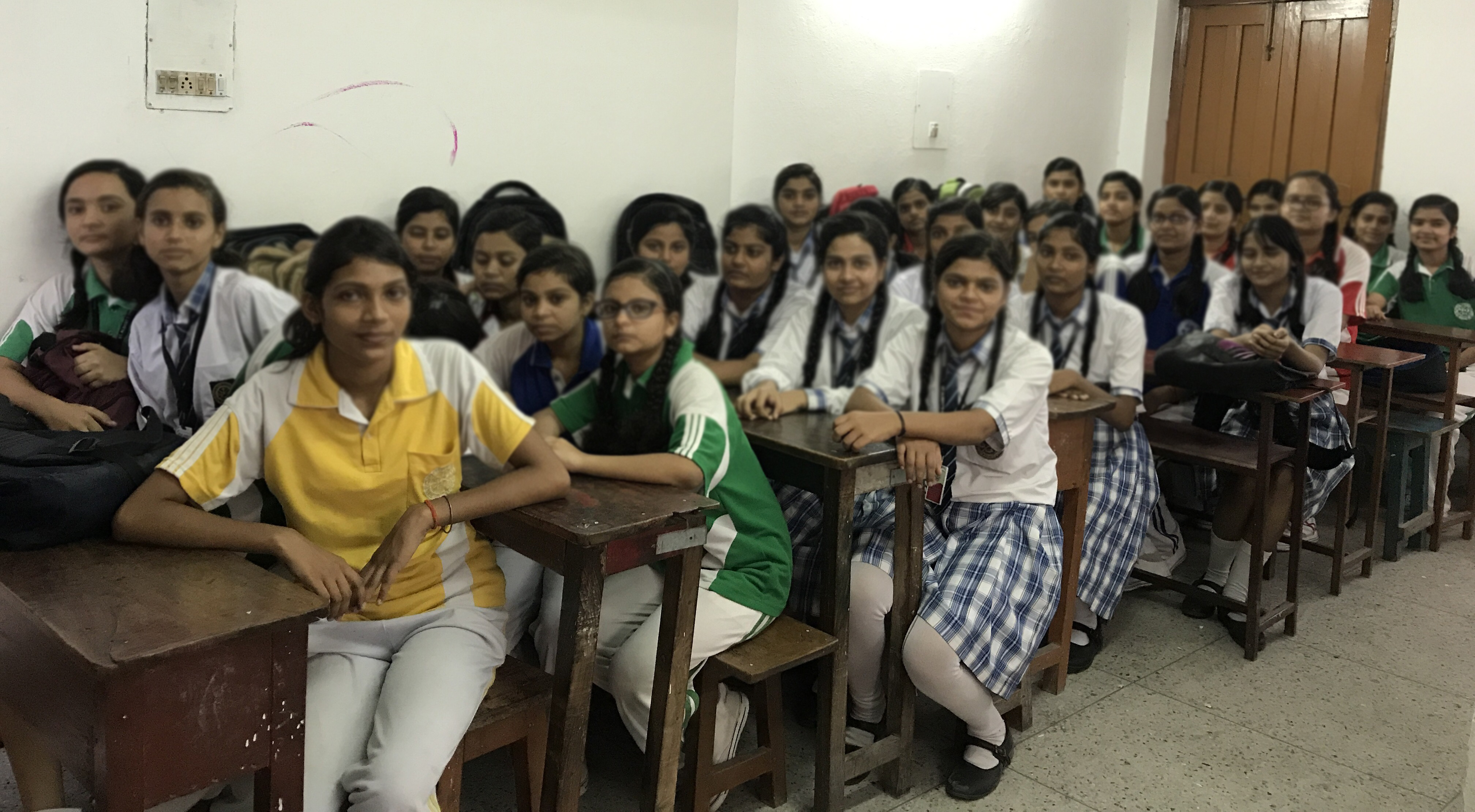 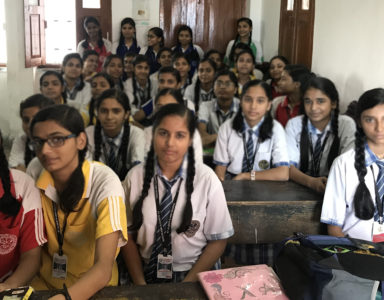 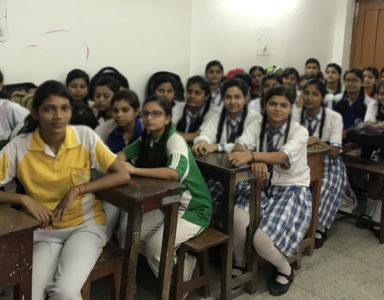