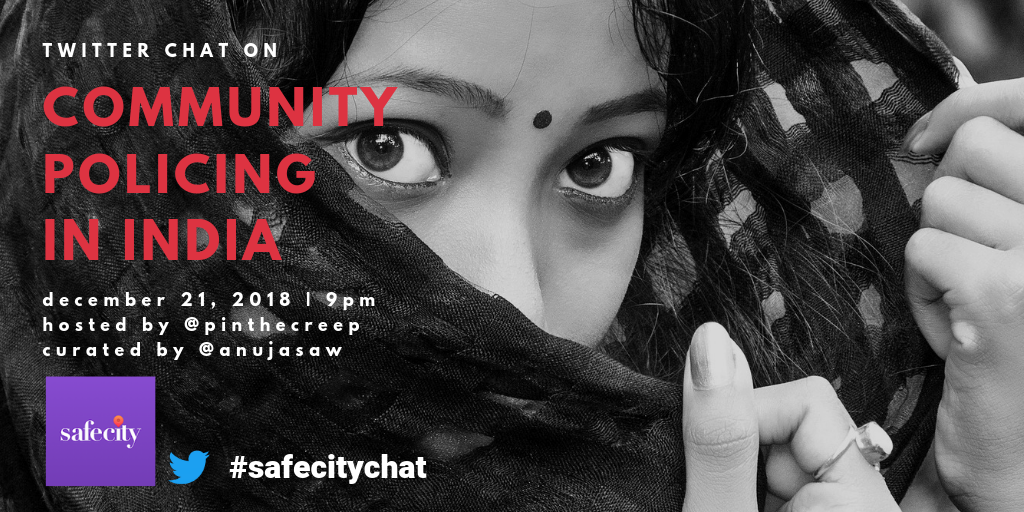 A Tweetchat by Anuja!