Know Our Team, Safecity
Comments are off for this post

Working with Corporates for Change

You’ve gotten to know our team, we’re bringing you this series so that you can get to know our work better too. We explore the different verticals of our work through the lens of the people leading them. 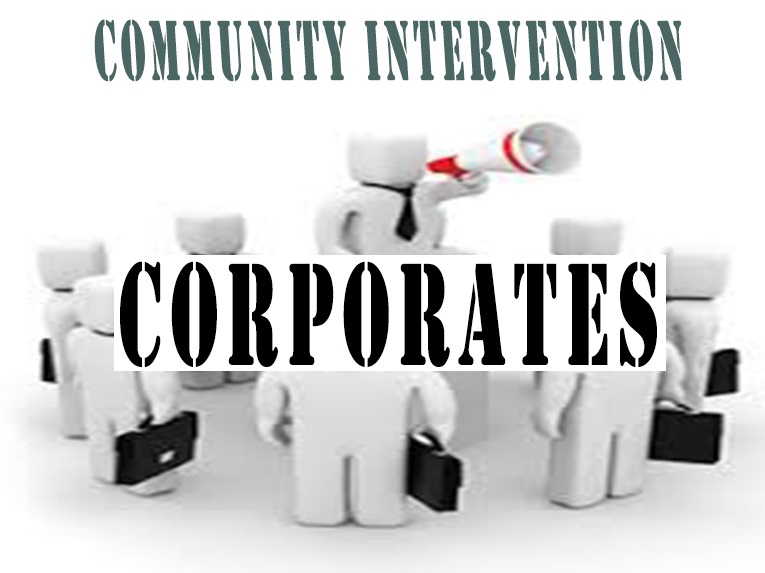 When I started Safecity a few years ago to crowd-source stories of sexual violence, I fully expected a flood of incidents being reported. However, I quickly realized that many women and girls did not fully understand the spectrum of abuse nor were they aware of the legislation that makes this kind of abuse a crime and therefore they were reluctant to report or not aware of their right to report.

So when the Government of India introduced The Sexual Harassment of Women at Workplace (Prevention, Prohibition and Redressal) Act, 2013 or the POSH Act as it is popularly known, I was thrilled. I recall so many incidents in my 20 year career in the aviation industry that would qualify as sexual harassment under this Act yet we didn’t have a terminology for it at the time.

Today, we have a very powerful legislation that clearly spells out what constitutes sexual harassment, the contributing factors to it, the responsibilities of the employer and employees, the definition of the aggrieved woman and the redressal procedure which includes having an internal policy, an investigation committee and a clear process for investigation. Non compliance of this Act can invite a penalty or even suspension of the business licence.

Whilst many question the limitation of the Act to only address the needs of a woman, the introduction to the Act clearly states the reasoning for it.

WHEREAS sexual harassment results in violation of the fundamental rights of a woman to equality under articles 14 and 15 of the Constitution of India and her right to life and to live with dignity under article 21 of the Constitution and right to practice any profession or to carry on any occupation, trade or business which includes a right to a safe environment free from sexual harassment;

AND WHEREAS the protection against sexual harassment and the right to work with dignity are universally recognised human rights by international conventions and instruments such as Convention on the Elimination of all Forms of Discrimination against Women, which has been ratified on the 25th June, 1993 by the Government of India;

AND WHEREAS it is expedient to make provisions for giving effect to the said Convention for protection of women against sexual harassment at workplace.”

Safecity has been conducting workshops at several corporates for the past few years creating awareness amongst employees on the POSH Act and their own responsibilities, training the Internal Complaints Committees on how to conduct investigations and switch roles from peers to judges with empathy, and raising gender sensitivity amongst all so that policies and procedures can truly be inclusive at the workplace. We also consult as a neutral member on the investigation panel and ensure the proceedings are fair and just to all parties.

Our modules are interactive, participatory and tuned to the needs of the organisation. We have conducted workshops for groups that have comprised – all men, all women, new inductees, senior management, lower level employees and mid level managers. Our corporates have ranged from PSUs to advertising agencies to car companies to hospitality and media organisations. Thus far, we have had over 5000 people attend our workshops in English and Hindi and it has been well received.

Some of the feedback we have received are:

I am very pleased with the progress made and the willingness of corporates to be more open in addressing sexual violence and making their workplaces more inclusive. Truly this will go a long way in levelling the playing field for women in their careers and help them advance up the corporate ladder.

Our app is a tool towards facilitating more dialogue and spearheading more such action in our workplaces as well.

Write in to info@reddotfoundation.org with feedback and queries and to vanditamorarka@gmail.com if you would like to connect on our policy and legal work. You can now download our app on Android and iOS systems – let’s make spaces safer together!