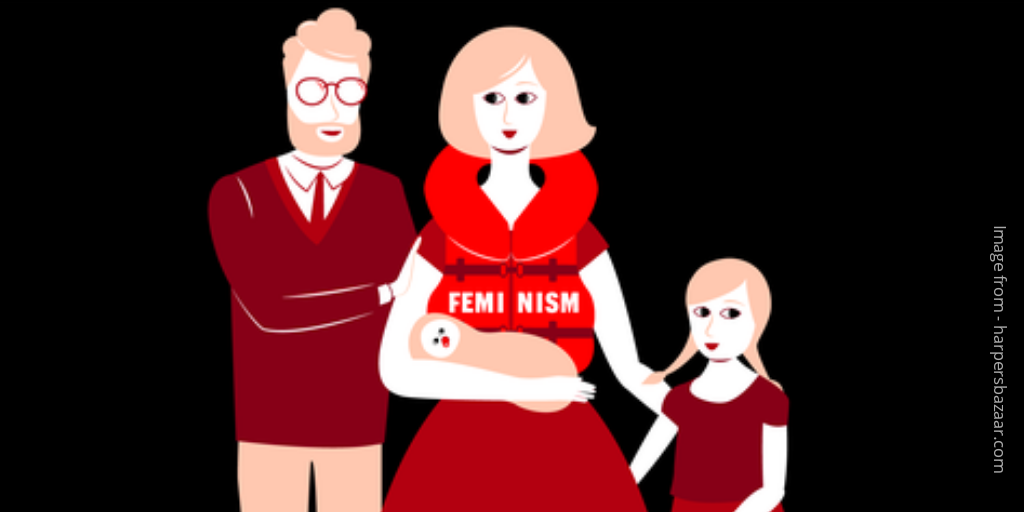 Feminism In Reel Life, Uncategorized
Comments are off for this post 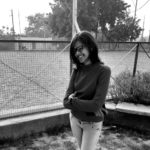 Yamini Parashar is pursuing her BA from Delhi University. She likes to write poems and observe things and is concerned with social issues. She identifies herself as a feminist and sees herself as a clinical psychologist in a few years. She’s been a part of a few poetry programs held in her city.

Why do we need feminism?

According to the statistics by UN Women– 1 in 3 women are sexually assaulted in India. Gang-rape, sexual assault, sexual harassment, child sexual abuse – these terms can be found daily in headlines. Why am I sharing these horrifying details with you?

I identify myself as a feminist not because I‘m a woman, but because I‘m a human and I strive for equality in every sphere of life. But nowadays, feminism has become a controversial concept and some people have become averse to being identified as feminists. Why so? Probably because some people consider feminists to be anti-men. But ask yourself, are feminists anti-men or anti-oppression? Feminism means equality opportunity, dignity, and life to all. Feminism is about giving freedom, choice, will and right to have consent. Feminism focuses on building an egalitarian society. It is a notion affirming that equality is not a desire but a necessity.

Wage gap, body shaming, rape, child abuse, illiteracy, child marriage, leaving work to become a good wife, honour killing – there are multiple reasons why I see myself as a feminist. A woman’s worst nightmare is getting raped. The word ‘rape’ is derived from the Latin word “rapere” which means to snatch, to grab, to carry off. Doesn’t this make women sound like a property that is being robbed? Rape culture is being perpetuated through gender stereotypes, sexism, and romanticising eve-teasing. From infants to old women and even corpses have been the victims of rapes. Have we lost all our morality? Marital rape is not even criminalised by the legislation. Sexual objectification, eve-teasing, catcalling have become ‘normal’.

Fixed gender roles are other forms of oppression. The patriarchal mindset that sees men as breadwinners and women as good wives, mothers and babysitters is mainly responsible for gender inequality. The unpaid labour of a housewife constitutes 40% of our nation’s GDP. Girls have to drop out of school at an early age due to a lack of sanitation facilities. Women are made to feel insecure about their own bodies, complexion, facial structure. More or less the definition of Sanskari is submissive. We go on chasing socially acceptable norms that make us insecure about ourselves. It’s no different for men either. They have been the victims of patriarchy just like women. They are expected to be dominant figures who shows no emotion and he has to earn for his family by default.

This society consists of and belongs to all of us. So, gender equality is an issue that requires the efforts of all genders. Patriarchy silenced the voices of women ages ago. But that doesn’t mean we lost our voices, right? It is important that we smash the patriarchy, otherwise, there is no way of stopping the oppression of women. Let’s raise our girls and boys as equal. Let’s sensitize every gender towards gender issues. Let’s live and let others live. Let’s learn to respect others’ boundaries. Most importantly, let’s use our privilege to help those who are suffering, because as Audre Lorde said, “I’m not free while other women are unfree, even if her shackles are very different from mine.”