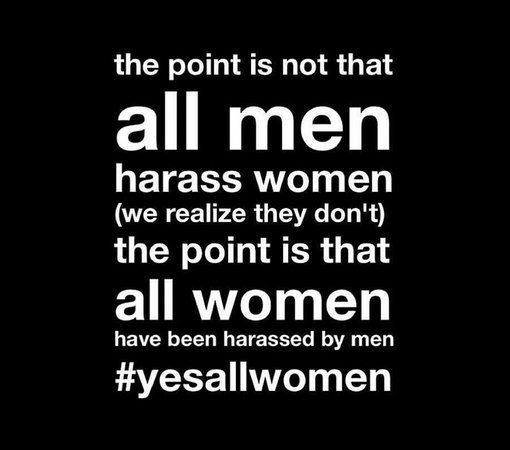 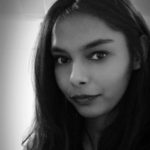 Nandini Arora is an aspiring actuary who loves to write. Although married to numbers, her first love has always been books and writing. She regularly writes about issues such as women’s safety, Feminism, LGBTQ etc. on her blog nandiniaroraweb.wordpress.com.

What’s it going to take for the men to defend women’s right to safety?

We might not have studied European history in detail in school but we all know about the world wars and what exactly the Nazis in Germany were known for. They were responsible for the deaths of millions of people who were packed into a room and suffocated to death.

Now tell me, is there anything common between the two groups of people described above? One – responsible for the murder of millions, some of the victims of which, who were kids back then, recount the horrors they saw during the time. The second – is a movement for equal rights. Yes, it may get aggressive sometimes. The feminist women may shout and scream at you and it may come as a shock to those only used to smiling women dressed to look pretty, but here’s my argument. Feminists are angry. Of course they would be. Wouldn’t you be, if for centuries you had someone else decide how you should sit, talk, walk, behave, speak, exist?

Each time a woman raises her voice against acts of sexism, she is branded a Feminazi because women speaking up against injustice is exactly the same as murdering millions of Jews.

Women face sexism literally everyday. It’s so engraved into our culture that half the time we don’t even realise that we’re being sexist. Women are not free to wear what they want, talk too loud or sit ‘improperly’ for the fear they would give the ‘wrong message’ and attract the ‘wrong kind of men’. We’re taught not to smile too much when talking to a man, stand too close to a man or look into the eyes of a man because each of these can mean that we may be ‘interested’. And then if he goes ahead and makes a sexual attempt at us, we should not cry harassment because we must have ‘asked for it’. Kids as young as two and three are raped. Eighty and ninety year old women are raped. What’s so erotic about a baby!? or a woman your mother’s age?

Each time feminists attempt to question these incidents, #NotAllMen starts trending on Twitter when the point of the discussion is #YesAllWomen. Maybe #NotAllMen assault sexually. But each and every woman, at some point in her life, has been sexually assaulted by a man. #YesAllWomen. Each time a woman steps out after dark, she’s handed an ‘against Indian culture’ tag. What about the kind of men who rape? Is that a part of the beauty of the sacred ‘Indian Culture’?

I’m not going to ask the men to ‘imagine if she was your sister’ or ‘imagine if she was your daughter’ because you shouldn’t need to be related to someone to understand the difference between fair or unfair and right or wrong. If you as a man have the right to wear whatever you want, go out at the time of your choice and do what you wish without the fear of being judged or assaulted sexually, well, so does she..

So for all those who still fail to understand the difference between a feminist and a Nazi, allow me to clear the confusion. Unlike a Nazi, a feminist is a person who hopes for a free world that does not discriminate. A world where women are respected, not because she may be someone’s sister or daughter or mother. But because she’s a person too.