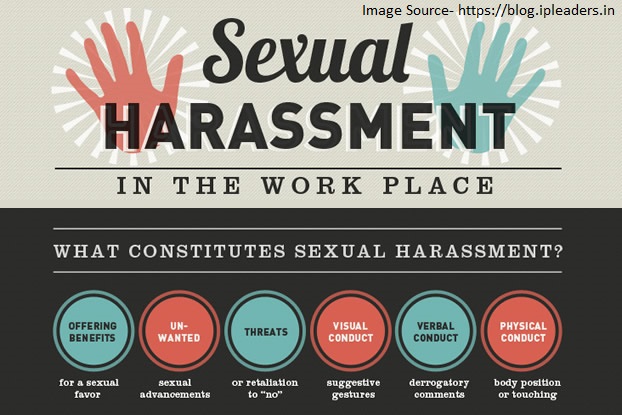 People are crazy & the times are strange,

I used to care but things have changed.

Yes my friends,  I completely agree with Mr. Bob Dylan when he talks about the crazy strange times. I had one such crazy experience few weeks back when I went for a job interview for the position of an EA to the Chairman of a fairly big Investment Banking firm with a  posh South Mumbai address.

I did my research on them and agreed to meet a senior associate of the firm for a ‘candid chat/interview’. Several times during the conversation certain terms were thrown up which were a  wee bit odd like “career oriented woman whose priority is to make money for the next couple of years”, “CTC is no problem at all” & “an EA is almost like a  companion to the boss”.

The danger bells should have started ringing in my head but against my better judgement, I decided not to read much into it.

The next round of interview was scheduled with  the “gentleman” who would be my reporting boss. The conversation went quite smoothly initially and ranged from various topics besides what was written on my Curriculum–Vitae. After about an hour or so of conversation, I was told that he would like to meet me again for more discussions so that everything is transparent and crystal clear. “We should know what your expectations are and I think you have already been told that I am looking for companionship and someone with an open mind towards it, which I think you have”, were his exact words.

I was dumb struck and shocked to my core to say the least. Visibly uneasy with this conversation I made my exit as politely as I could from this preposterous set-up.

I did meet the senior associate in the corridor to recap my experience inside & mentioned the part about, “looking for companionship and someone with an open mind”. I also asked that if this is a work relationship then what exactly would you mean by seeking companionship from your EA? I did not expect any answers and did not get any.

However the whole experience has left me shook up, slightly degraded and belittled. Was it the fact that I was of marriageable age, yet not married, or my willingness to do work related travel with him or simply my appearance that led them to believe that I will be open to such an arrangement.

As a woman almost all of us are used to cat calls and lewd remarks or being stared upon by X-Ray eyes but being asked upfront by a man almost old enough to be my father was definitely up there in my list.

I am simply writing this down to create awareness about these corporate sharks who might be well travelled and extremely successful but still posses the same medieval chauvinistic attitude towards women in today’s day and age as well.