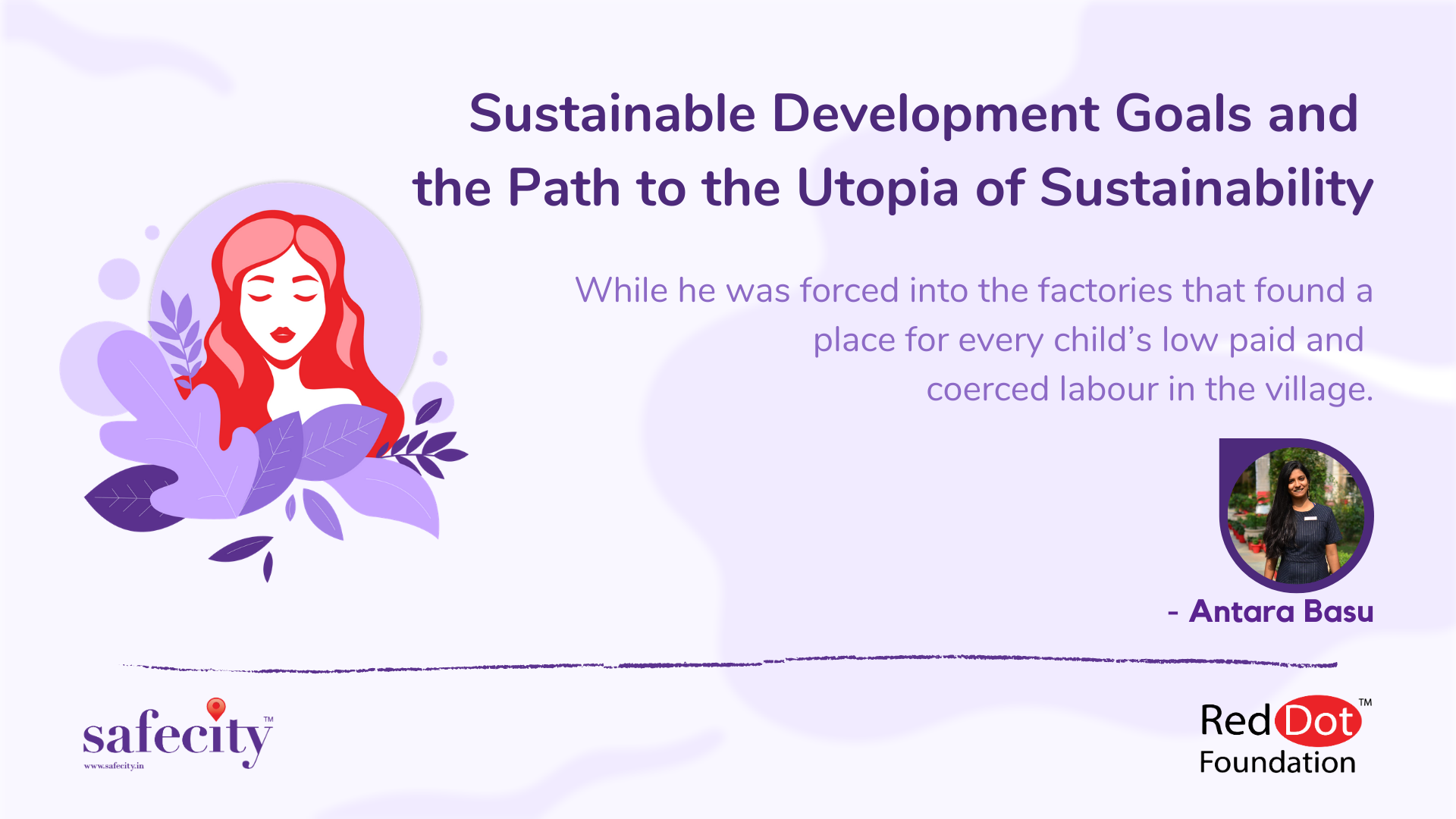 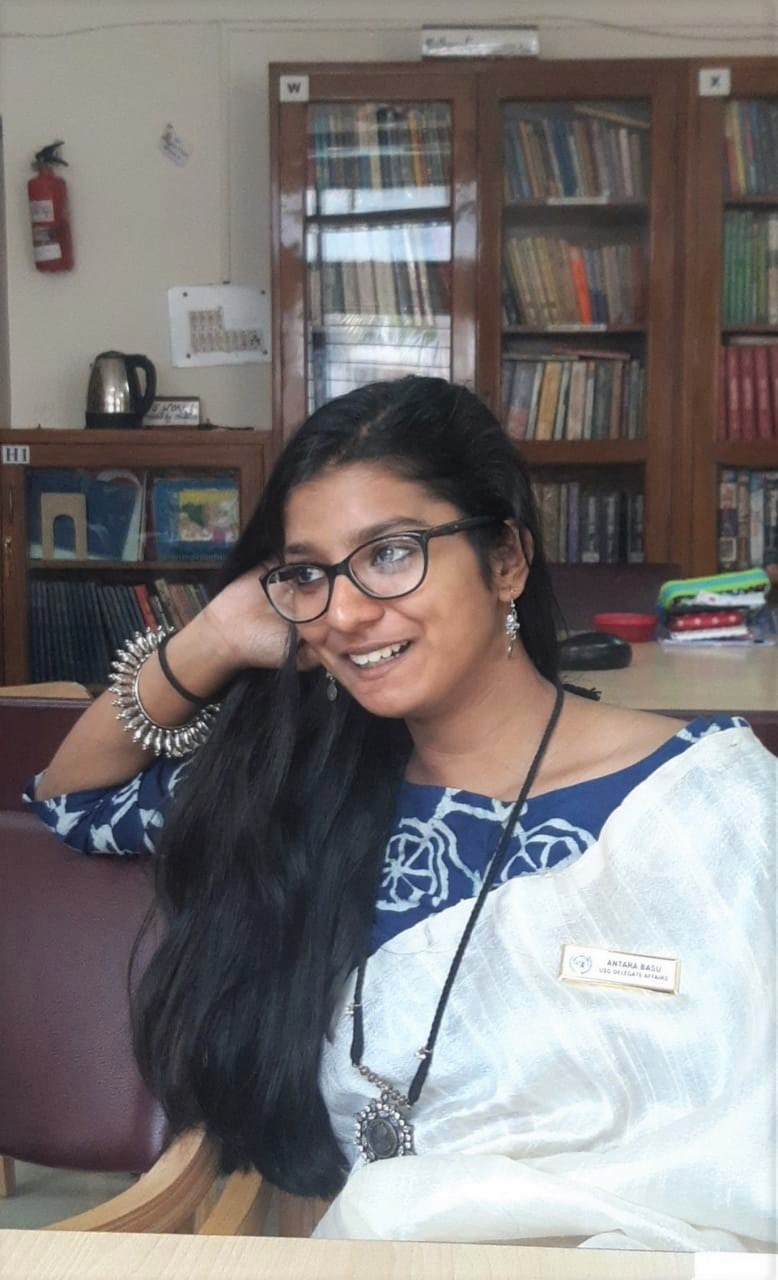 Sustainable Development Goals and the Path to the Utopia of Sustainability

The last girl that was born in the house with three daughters, woke up to life as the hands that birthed her, delivered her on strange doorsteps. And left, after knocking upon death’s door. While two daughters had yet to be born before the cry of a boy cheered the desolate walls of a home of three daughters.

The last time he was caught studying under the bedcovers by the lamp, he found his book kindling wood the next morning. While he was forced into the factories that found a place for every child’s low paid and coerced labour in the village.

The last time they came out to their families, curtains were drawn and latches were bolted. For the attempt to take a step towards the LGBTQ+ community, they were pulled back by the construct of conversion therapy centres. And they became the cold cases in our next morning’s newspapers.

The above three instances are just a fraction of the Sustainable development Goals and we clearly have a lot of ground to cover by 2030.

What exactly are the SDGs?

According to the United Nations, the 2030 Agenda for Sustainable Development, adopted by all United Nations Member States in 2015, provides a shared blueprint for peace and prosperity for people and the planet, now and into the future. At its heart are the 17 Sustainable Development Goals (SDGs), with 169 associated targets which are an urgent call for action by all countries – developed and developing – in a global partnership. They recognize that ending poverty and other deprivations must go hand-in-hand with strategies that improve health and education, reduce inequality, and spur economic growth – all while tackling climate change and working to preserve our oceans and forests.

Why are they needed?

The Sustainable Development Goals succeed and build upon the Millennium Development Goals that covered the period of 2000 to 2015. The SDGs came into effect on January 1, 2016, and will aim to complete and transform the extended scope of the MDG’s into a living reality by the year 2030. We recognize that we live in a world where millions survive without being able to afford the basic necessities. Growing trends in inequalities are equally worrying. The national populations are on a rise, but the sex ratio is deplorable. Gender and economic equality are primary concerns. In addition, the increase in global temperatures, sea-level rise, oceanic acidification among a multitude of environmental red flags. Irrefutable the survival of the global community and the biological ecosystem is threatened.

The SDGs have been developed keeping in mind all these issues and that is why they’re the need of our time. And states across the world have accomplished significant targets. But during this time of opportunity, it is of paramount essence that these problems are perceived not through a national, or local scale. They have to be presented with a united front and combated through a global partnership. The framework has been created, certain targets have been achieved but it is upon humanity as a whole to ensure that while we pass on the torch to our future generations, we also pass onto them a world that is a living example of all that the SDG’s stand for.

Perhaps one day in the near future, the last girl born in the house with three daughters will be the cry of cheer. He wouldn’t have to forsake an education to meet the hunger in the deep belly of poverty. And our morning newspapers will be printed in pride.