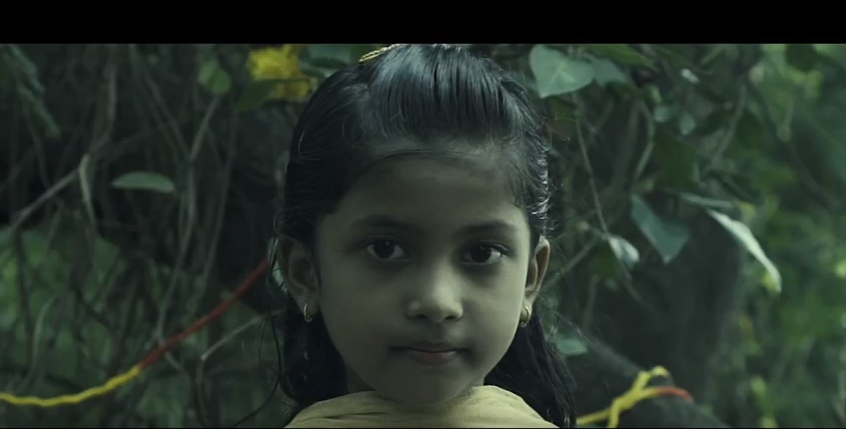 Safecity, Safecity Activities, Safecity Blogs
Comments are off for this post

Save the Boy Child- Save the Girls

It is an unfortunate truism that sexual harassment and assault remains a widespread problem. Innumerous measures have been undertaken to effectively address it. More police officers are deployed on streets. Roads at night shine brighter and for longer. Additional inches of fabric on women’s bodies are likened to battle shields that will protect them from unwarranted interaction. Yet, the harassment persists.

Sexual harassment persists for the measures undertaken to address it misapprehend the problem. Their primary concern is to save women, and thus they channel their resources in the institution of more streetlights and deployment of more police force, all while the cause of concern goes unheeded.

Women have supposedly been unfettered, given all sorts of rights equal to men. Yet, as the persistent harassment makes apparent, they still hold a depraved repute in the unfeigned and general opinion. This opinion is a corollary of a past hierarchy, perpetuated through current depictions in media. The popular rhetoric in combating harassment thus remains solely the protection of women’s bodies, mostly for patriarchal purposes of maintaining familial honour, while their ideological subjugation is never addressed.

In its latest video, Safecity suggests the manner in which the inadequacy of the current measures can be addressed.  With its motto “Save the Boy Child, Save the Girl”, it pleas for an equal treatment of children of both sexes in all households, and emphasises the need of teaching boys of consent at a young age.  For first, children imitate the behaviour of those around them. An equal treatment of women and girls in their milieu is thus of utmost importance. Second, it is only through education can the boys understand the importance of someone saying no; no to unwanted images, no to unwanted touch and no to unwanted attention. No to sexual harassment.

You can watch the short film here- https://youtu.be/YJdEjmhqFNI

1 comment on “Save the Boy Child- Save the Girls”