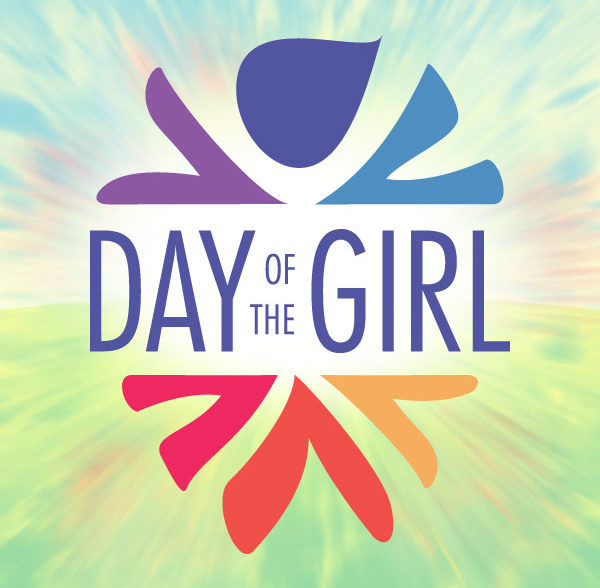 Safecity Activities, Safecity Campaigns
Comments are off for this post 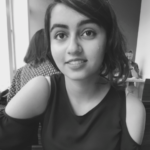 International Day of the Girl

The International Day of the Girl was celebrated on the 11th of October. The day celebrates the power of women and spreads awareness about the discrimination and segregation they face at times.

Safecity and Main Kuch Bhi Kar Sakti Hoon carried out a campaign in line with the idea of encouraging women to share their experiences, as well as share stories of inspiring women with the rest of the world.

Here are some of the entries we received during the campaign:

Jessica Xalco wrote about The Red Elephant, an organization run by Kirthi Jayakumar, which is based on Civilian Peace Building & Gender Equality. Jessica talks about how Kirthi has been an inspiration to her, not only as a result of the work she does but also due to who she is as a person.

Ashwathi Pillai wrote about how Emma Watson has been an inspiration, focusing in particular, on her speech at the United Nations conference, which took the world by storm. As a result, Ashwathi produced unique work on topics such as mental health and body positivity to spread the message.

Mustafa Nulwala talked about Indian girls at the Rio Olympics and how their wins and participation contributed to defeating the stereotypes that sport is only a male-dominated activity.

Jessica Xalxo also wrote about Khushi Rathod who inspires her to be body positive. She also encourages everyone to keep pushing the limits and love oneself.

Zainab Laila wrote about things we can’t do and why that is so. She brings into question the ideas of open-mindedness and equality, and how these aspects are yet to be incorporated in society.

Saniya Bhonde sent in an entry about the discrimination faced by women when compared to men. She brought to light the idea of double standards that are still prevalent in modern society.

Prachi Jain talked about how Malala Yousafzai has served as an immense inspiration not just for her, but a large population. Malala has been a strong advocate for the right to education, something undetermined by the background of an individual .

Rukmini Iyer talked about how despite challenges she faced growing up in a conservative household, she was able to overcome them by occupying a strong leadership position and facilitating peace circles.

Sridevi Rao talks about how she was able to overcome obstacles by virtue of the role she played in her family.

Lauren Anderson spoke about how she challenged herself and went on to be one of two of the first women to be in an FBI SWAT team to prove someone’s idea of girls and their limits wrong.

Elsa Dsilva wrote about breaking her silence about sexual harassment and the way she has encouraged so many others to break their silences too. She created strength in solidarity and has helped create awareness about Sexual Harassment thereby empowering women to fight for themselves.

Esther Ngumbi sent in a video of the many challenges she’s faced and conquered!

Not only this but a variety of valued members voiced their opinions. Check out the videos below to know more about what they said!