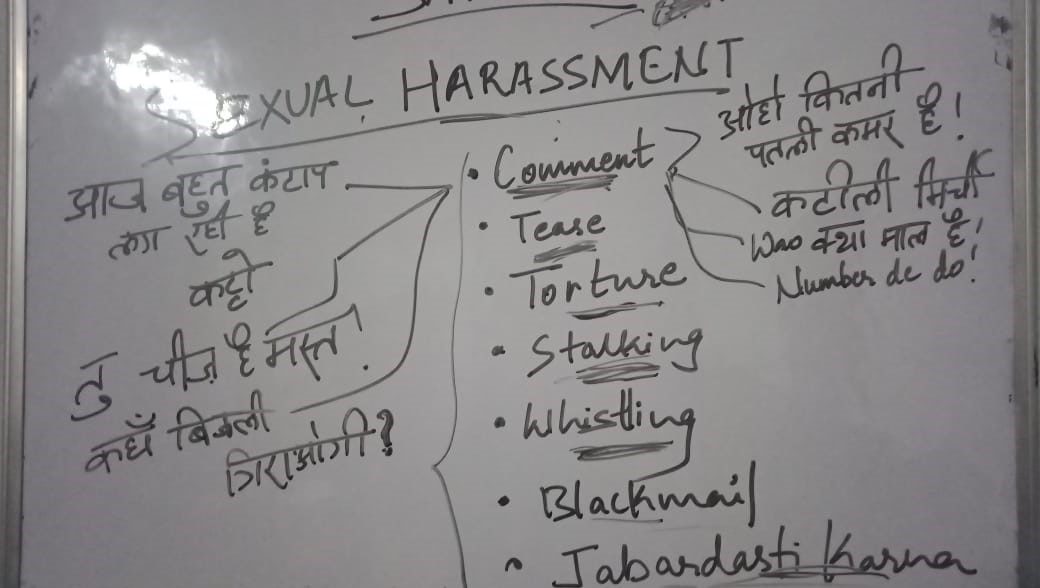 Naina Jha conducted a workshop creating awareness about sexual harassment for 30 girls of Be For Nation post their school lectures. She conducted the workshop on 24-25th January in Patna, Bihar.

The workshop began by asking the girls whether they knew what harassment was. They explained it excellently through examples of harassment they had all faced like being commented on, whistled at, boys snatching their dupatta and so on. Some of them even acted out how boys pass comments at them.

Naina then explained the various types of sexual harassment to them as well as the laws that they could use to report such errant behaviour in public spaces. Naina also taught them a few tips and tricks of situational awareness which could help them save themselves in the case of emergency and get the perpetrator caught and punished. 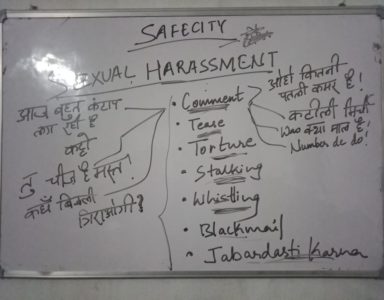 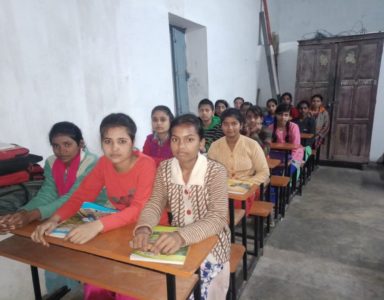 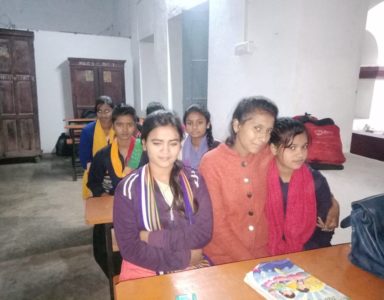 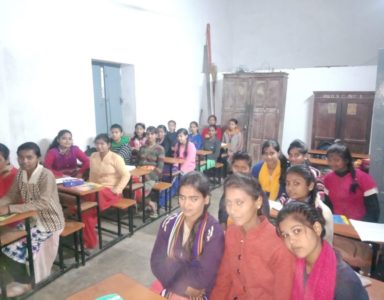