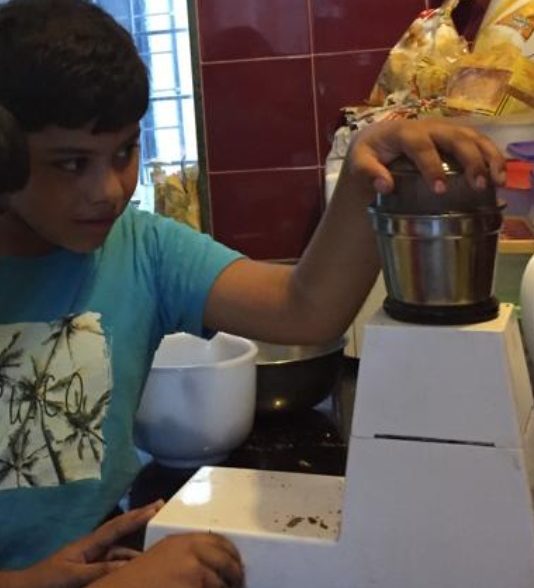 Safecity Workshops
Comments are off for this post
Tania Fernandes conducted a gender-sensitization session with a group of children in NIBM Pune on 14th September 2018.
The children challenged stereotypical gender roles by working in the kitchen together. They made biscuit modaks keeping in tune with the festive season! The children were seen helping one another not only in making the modaks but cleaning up the place once the modaks were devoured.
Gender stereotypes are culturally ingrained ideas about appropriate behaviours for males and females. Children emulate the roles their parents play. From a young age their interests are developed by seeing what roles their parents and siblings perform on a daily basis. They grow up with these norms and stereotypical roles. Accepting gender stereotypes and roles can have longer-term negative influences on children’s beliefs attitudes and future behaviours. 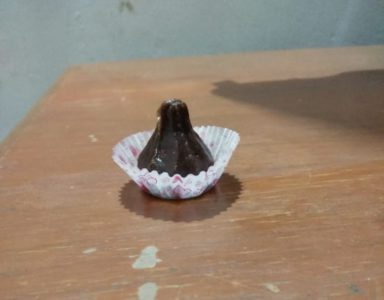 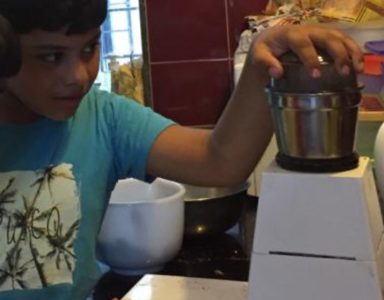