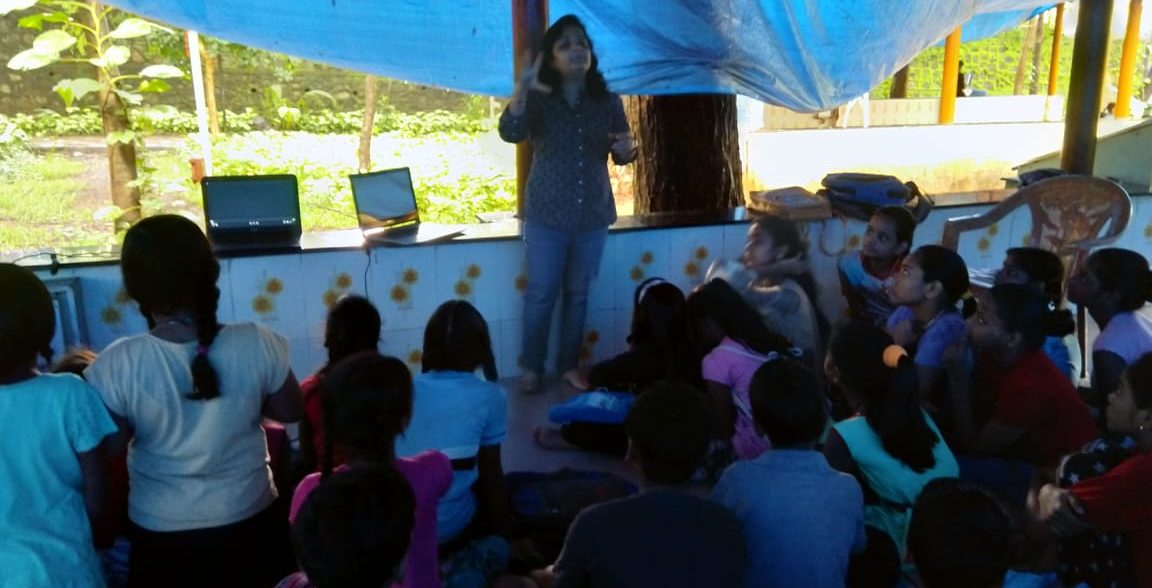 Safecity Activities, Safecity Events, Uncategorized
Comments are off for this post 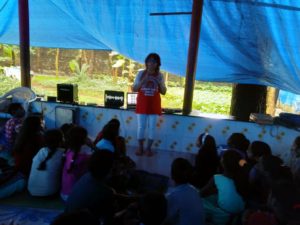 Safecity celebrated Character Day, a global event, at Angel Xpress Foundation, Andheri East and at the Kasewadi Community in Pune on September 27.

Angel Xpress Foundation enables educated and committed citizens to tutor, mentor and guide children from slums. The event was attended by 30 children. This year, Character Day focused on the relationship between character and technology. How does technology enhance our character development? How does turning off the screens enhance our character? Hence, the day began by showing a video, “Science of Character”  to the children. The video was shown to encourage the children to think and talk about their own character strengths. Children were enthusiastic and proud of their strengths. They defined their dreams by thinking about what they want to become when they grow up! 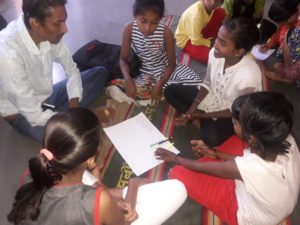 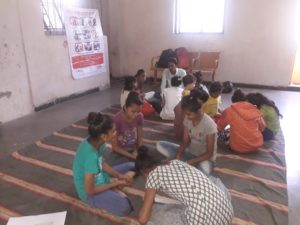 The Character Day celebration at Kasewadi, Pune was attended by 12 children. The event started with the question of ‘What you think is Character Day?’. The concept and importance of Character Day were then explained to the children. Later, they watched a video which explained to them the importance of Character Day and why developing a character is important. The attendants then formed groups of 4 children each. Each group was given white chart papers on which they listed down how they would want to develop their character. Concluding the session, the children were asked to share their experience. Everyone responded positively with a common opinion that this event helped them learn something new.

Hii,
This is such a fine article, I really to read such article.
Keep sharing more such article in the near future.
Thank you.