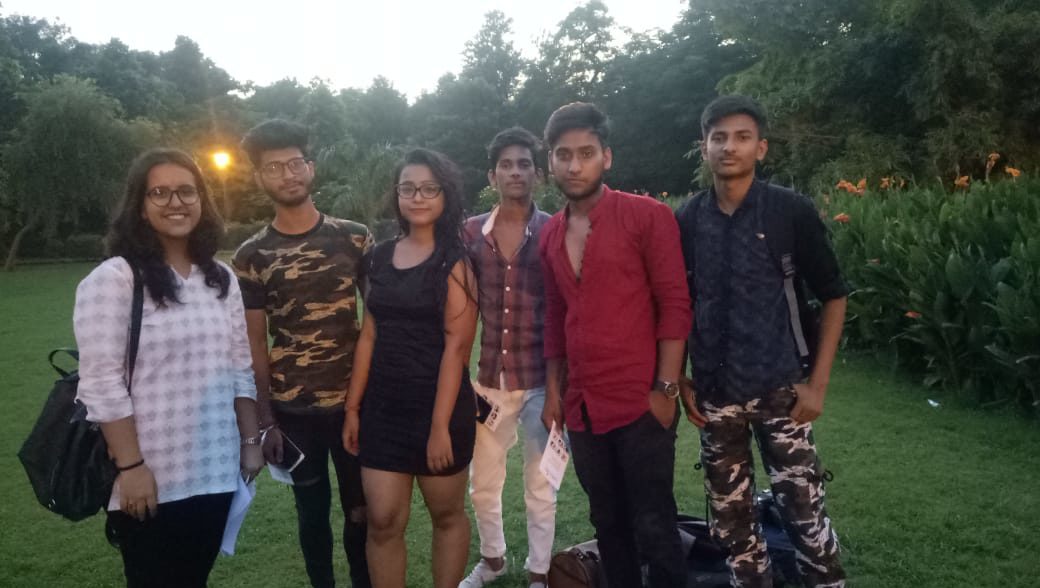 Character Day  is an annual global day that brings together millions of people of all ages in schools, classrooms, companies, homes — anywhere people already gather — to engage in conversation and action around character (strengths like empathy, grit, gratitude, creativity, and leadership). This year was the fifth annual (September 26, 2018)

The Character Day Celebrations in Delhi turned out to be very different than we expected. The Safecity team of Delhi including our two officers, Titas and Vanshika, along with the Campus Ambassadors and Volunteers planned to do a meet up with youth and conduct a few activities to know each other better and understand the concept of gender in regards with the same.

However, unfortunately whole team couldn’t make it but this gave them the opportunity to interact with people from outside the organization and thus create awareness in masses of people. Yes, there were people who didn’t wish to participate or talk about Gender Based Discrimination, still, there were few who actually wished to learn and hear something new and were willing to participate more. Vanshika and our Campus Ambassador from Shaheed Bhagat Singh were able to interact with one such group of 5 people who learnt various things ranging from gender to self-appreciation.

It was rather surprising to see how the day unfolded in a better way than the team planned. 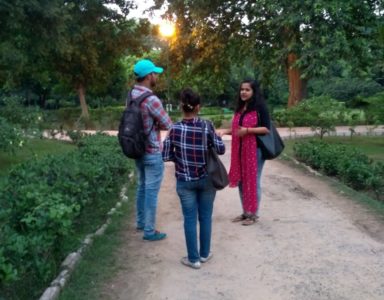 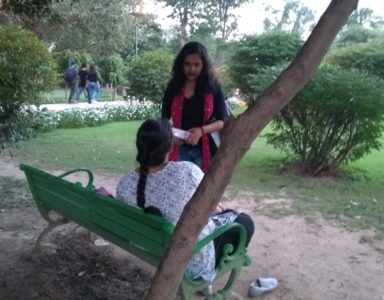 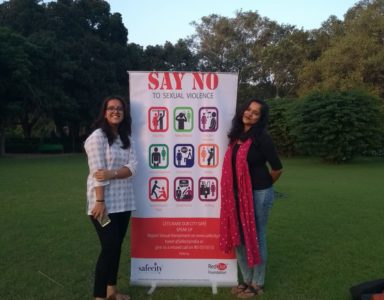 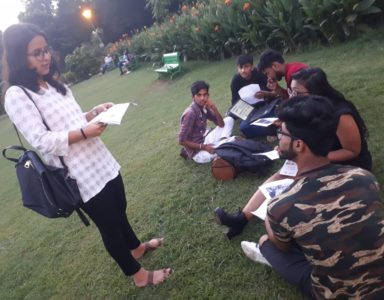 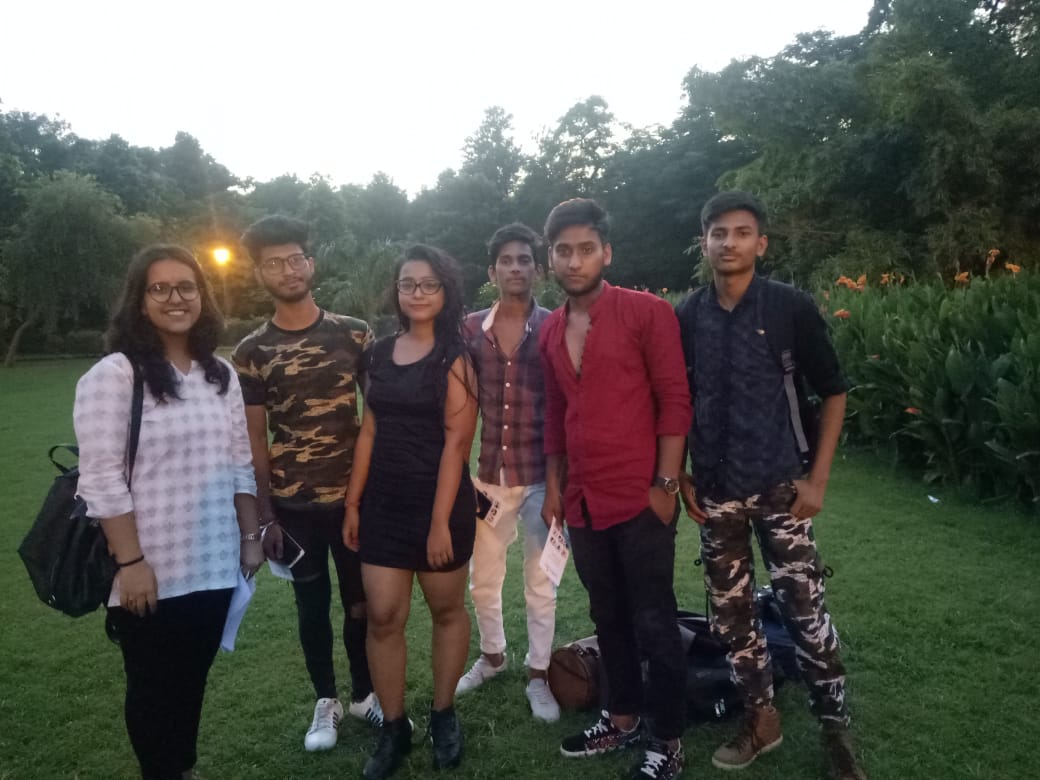 Safecity celebrated Character Day in Pun with children in the age group of 4 – 6 years and 7 – 12 years old girls and boys. They saw a film on character traits and discussed what character means to them. They also discussed their favourite characters and why are they special.

The 4-6 year old also watched a film on kindness and what does it mean to be kind.

They were happy to know that Character Day is celebrated all over the world! 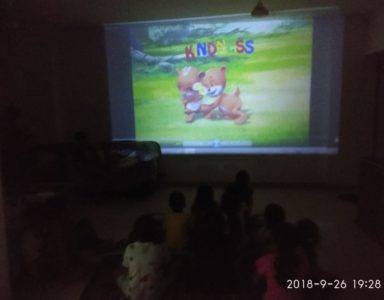 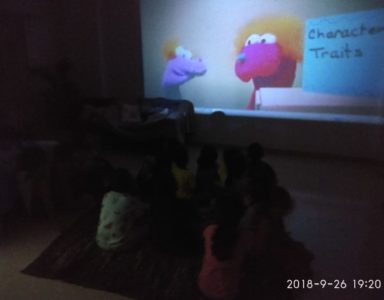 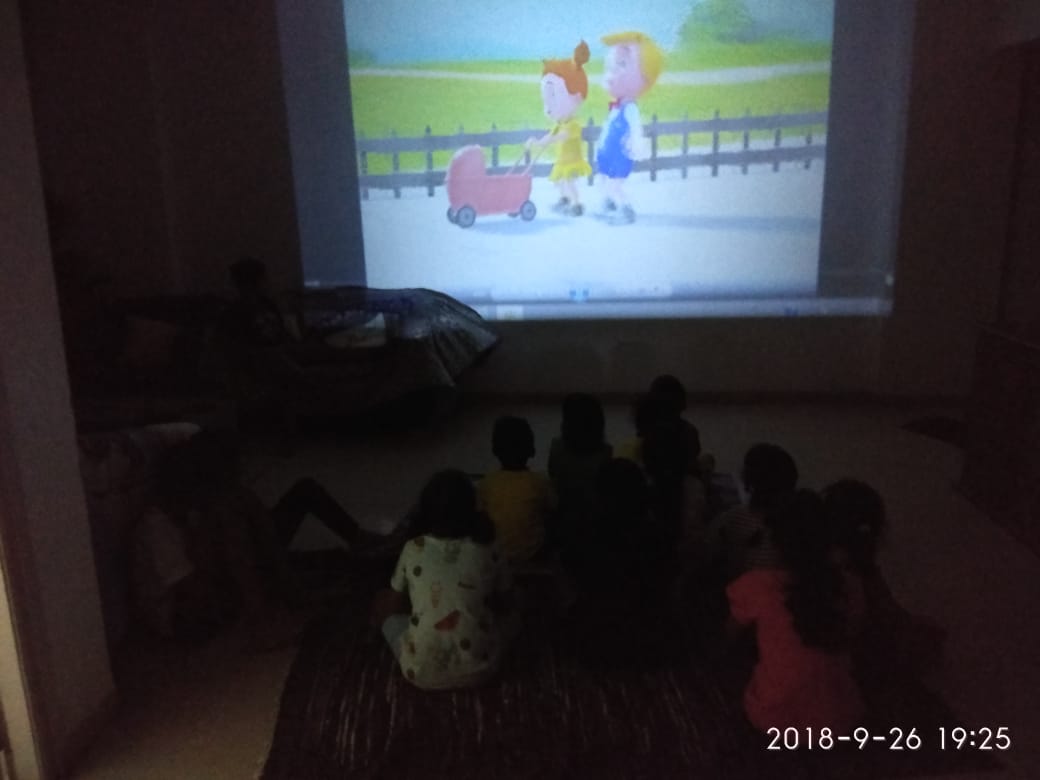 I conducted a number of activities for Character Day in Patna. The first activity was a game based on strengths and weaknesses. All the participants including me shared our strength and weaknesses. Most of them shared their weaknesses before strength. So I just shared my thought that one should always share their strength first as it boosts your confidence and gives you the power to accept your weakness. Many said that they trust someone easily and that’s their weakness. However I shared that faith is a beautiful thing and it can be a great source of strength.

Second activity was “My Favourite Character”, where everyone has to say their favourite character from films, books or personal life which inspires them. Few shared that they love the character of their mother and spoke how she remain strong against all odds. Then few shared their character from films who inspired them. However, few characters were negative as well.

And I concluded the session by asking the question from this year’s Character Day theme, “What is the best piece of advice that they have received so far?

Below are some honourable mentions:

Everyone liked the session very much. They said that it was very interactive and helped us to know our strengths and weaknesses and discuss it as we don’t do it in our daily lives. The other feedback was that the session was wonderful as it helped them to know strengths, weaknesses of their peers. It gave them a chance to know the real person. They meet daily but they never discussed these personal traits. The other feedback was that the session helped us to reduce our hesitation and gave us the confidence to discuss our strengths and weaknesses publicly. 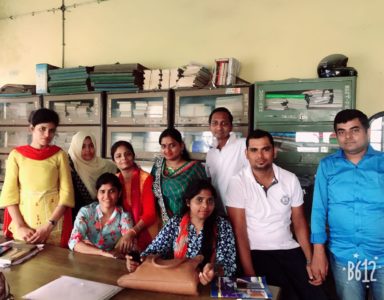 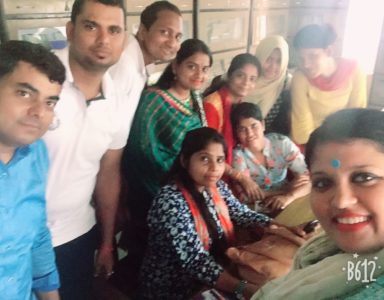 The reason for beginning the Character day celebration in Mumbai at Mumbai University, Kalina Campus, with this quote was just one. We have been conditioned to behave a certain way and we are all supposed to hide behind an invisible veil. When I read the verse, I want myself to be what I want to be and not what I am supposed to be.

I began the activity with a small introduction of Safecity. We had a small group of students from the Department of History who participated in a small fun game that we played. I placed two sets cards in front of them. One had a character trait and the other had a question. Everyone picked up one card from each and combined it. These cards formed a base for the discussion. The discussion started from how to develop courage and it went on with beautiful poems, films and books that students could relate with.

The session ended with some food, some ideas and points to think back on and smiles.