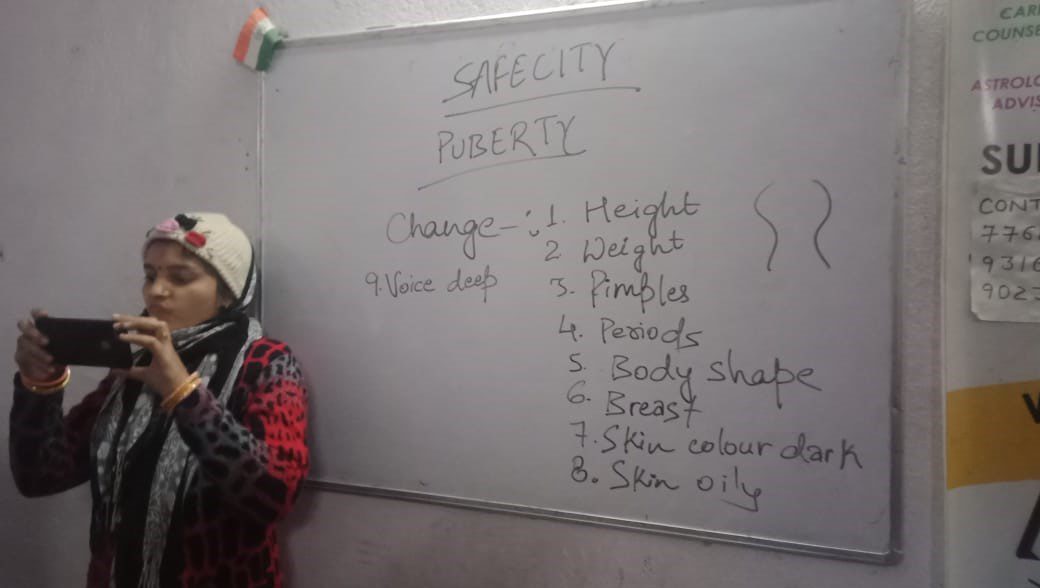 Naina Jha conducted a workshop on Puberty and Menstruation at “Be for Nation School” on 24th January on the occasion of National Girl Child Day. It was attended by 15 girls all of which were teenagers. When asked if they faced any changes in their bodies, all of them responded yes, however when they were asked what the changes were they went silent. Thus, an activity was conducted where the girls were divided into two groups and each group was asked to note down the changes that occurred in the body while growing up. Though they were hesitant as first, they started to note down the changes and speaking about it. Then, they were asked about the psychological changes to which most of them were silent because most of them were unaware about the psychological changes that happened during this age. Naina started sharing some of the psychological changes and in response the girls came up with some other changes.

Naina dealt with all changes especially psychological changes because the parents do not talk about it and the girls are left in sheer dilemma. The girls were pretty happy because someone was giving them the opportunity to talk about their current psychological state of mind. Naina also explained the biological cause of periods and explained to them about menstrual hygiene and proper utilization and disposal of sanitary napkins. Later, the girls were asked about their myths and each one of their myth was dealt with one by one.

The teachers requested to provide an overview of sexual harassment that girls face and how to deal with it. For this purpose, four groups were made and the girls were asked to write down the problems faced by girls and women. Later these problems were divided in four phases – before birth and between 0 to 5 years, school age, college and marriage and at lastly old age.  It was shocking to find out that the girls knew so much about the harassment that women face and most of them had witnessed it happening at their very own house. Naina helped them to find solutions to these problems. Lastly she explained to them basic forms of sexual harassment and methods to cope with them. 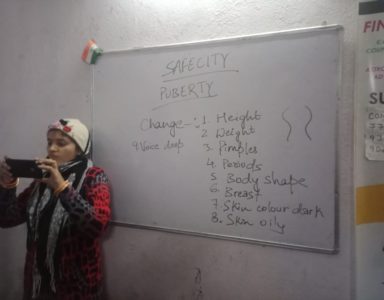 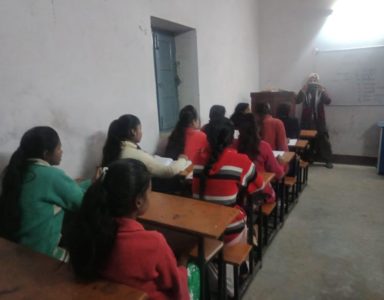 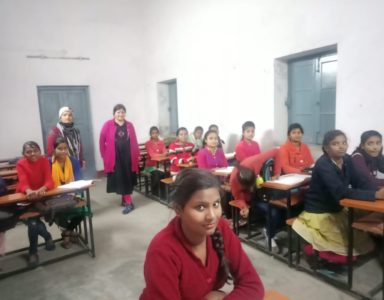 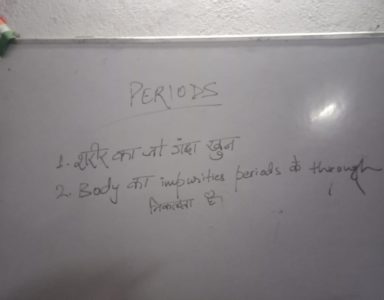