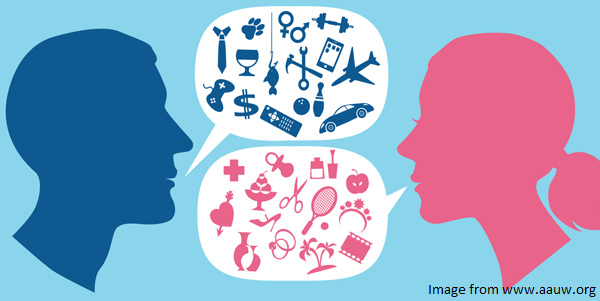 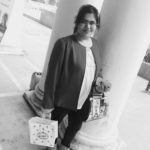 As a part of the Indian society, it is important to have a “secure” future. But the meaning of a “secure” future differs for a boy and a girl, and it is important to bring this out in the open. From a girl, it is expected that she learns to cook and do other household work from a young age, as, in many families that is the main criteria to check whether or not the girl will be an ideal wife. On the other hand, a boy is expected to do well in his studies, as it is assumed that only the male can work and that it is manly to provide for their families. Coincidentally, we can see the change in roles of a family member depending not on the skills, but the gender of the family member.

First, let us talk about the girls. At the age of around 12 years old, girls are taught that it is more important to learn about household chores rather than getting a proper education. Most girls are taught that the only dream she should have is to look after her family. At times, this “dream” that is forced upon her kills her dream to learn, and to image having a job is something that is far-fetched. Unfortunately, this view point is present in many households across India in some proportion or another. But the government has introduced a “Beti Bachao, Beti Padhao” (Save the Daughter, Educate the Daughter) campaign to increase awareness about the importance of a proper and complete education, as an educated woman can not only help in improving the financial status of the family, but also help in educating the younger family members. Some NGOs that can be approached for the same are:

While talking about the difficulties girls face in availing an education it is also important to consider the biases that boys go through. There is too much pressure put on boys to excel in studies, and get into a reputed college for engineering, medicine, law, CA, etc., which have been proven to land them in a secure and well earning job. What families fail to understand is that, after a point, the boy might get stagnant and not be able to move up the promotional ladder. Most often it is those who enjoy their job that make it to the top of the promotion ladder. Also, not every boy may have an interest in science, math, or economics. He might be interested in becoming a musician or a cook, for example. But these jobs have a lot of struggle in the beginning, and not all can convert it into a successful career, so parents try to divert the child into a field they feel is right for their children. This leads to a killing of one’s dreams of what they want to be. At times, this pressure is hard to manage, and hence it is important for the parents and the child to sit down with a career counselor to come up with a solution, as they have proper tests to find out in which field the potential of the student lies.

True – all parents have some sort of expectations from their child. But basing the expectation merely on the gender of the child is wrong. I feel that the first step towards removing gender biases is to take a stand. At times, parents make such decisions and stick to it because they feel that their child is okay with it. They wouldn’t know otherwise unless the child himself/herself tells them. Yes, the parents may be reluctant at first, and yes, there may be arguments, but when the child puts their views across, there are possibilities that parents will come around and agree, or a common ground is reached. All they need to do is try.