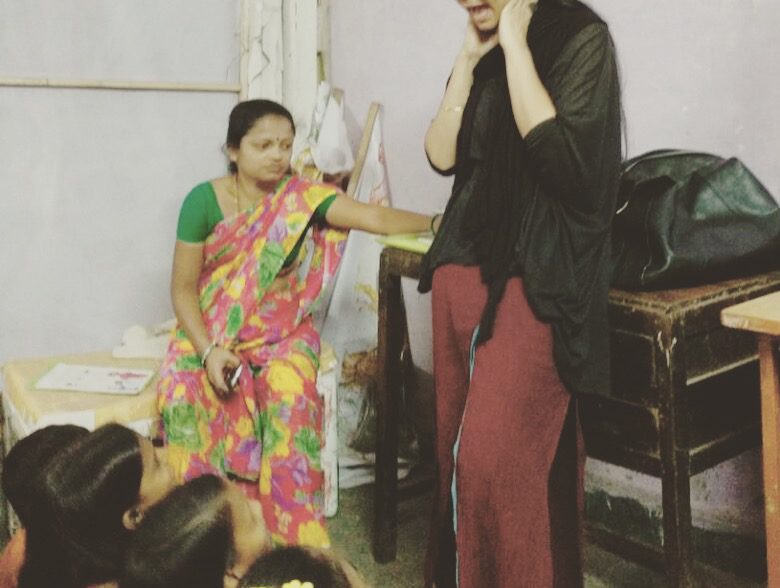 The group comprised of varying age groups – school going girls and boys, college girls and women (both working and homemakers).

We began by speaking to the school children about their bodies, consent, what comprises of a good touch and a bad touch and how to make a distinction between the two and whom to seek out in the case of a bad experience. The children picked up on the cues easily and were soon shouting out – now aware – the places that were red zones. They also learned to say ”No” effectively. 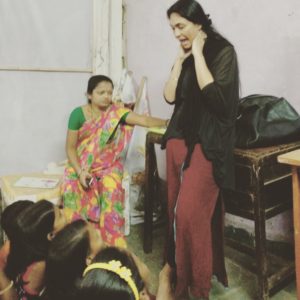 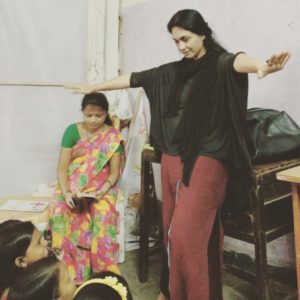 We, then, spoke to the college girls and women about safety, safe spaces, forms of sexual violence, the relevant laws, reporting and consent. We asked them questions about what made them feel safe, whether it is safety or ideology that is a driving force behind restrictions on girls, what have they have been told and subjected to because of their gender, etc. We also enquired if there were spaces in their community that were unsafe and what they did about it? 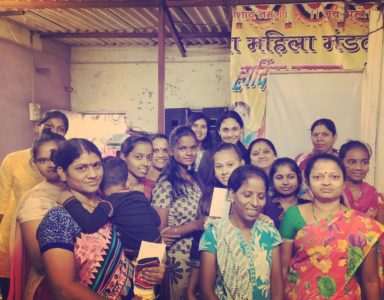 It was an enriching experience as the women and girls not only shared their thoughts and experiences but also felt empowered by the information they absorbed through the workshop. They wished to speak to their fathers, brothers, sons and friends about how sexual harassment makes them feel and to educate them on the wrongs (especially the actions that the harasser could get arrested for), while also advocating for safety in their community. 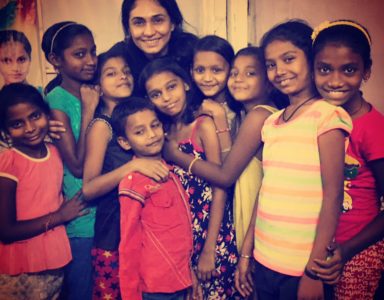 We thank Sugandha Lad from Dr. BMN college and Namrata Kamble from Stree Mukti Sangathana for facilitating the workshop! 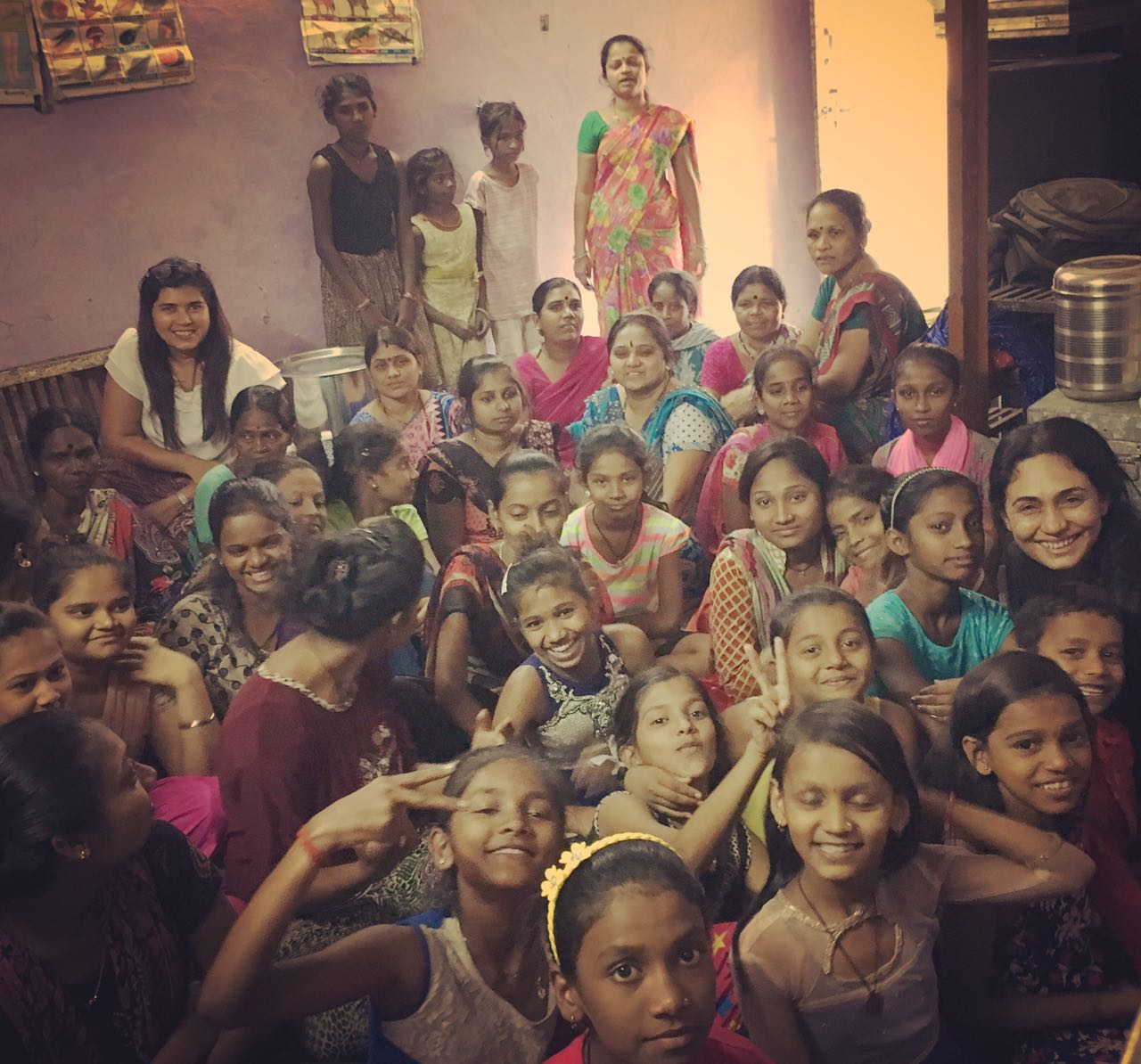