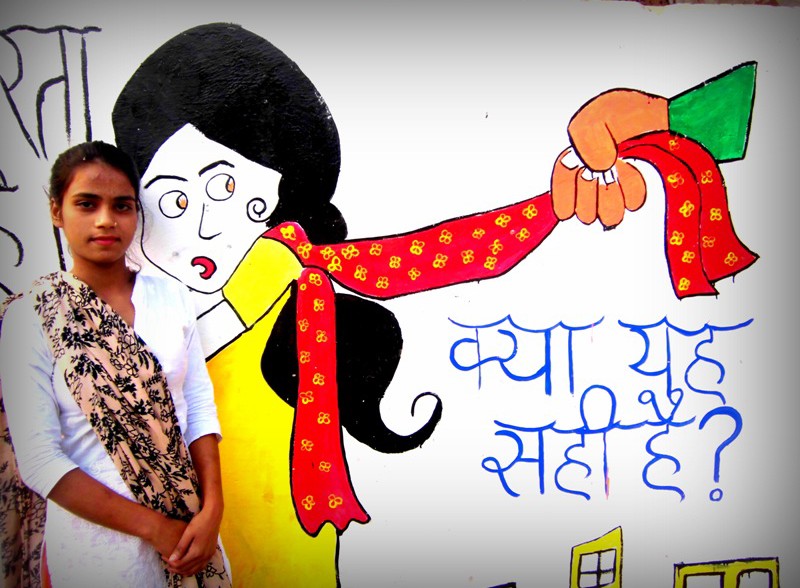 Police, Safecity Campaigns
Comments are off for this post

Sanjay Camp is a neighborhood in Ambedkar Nagar of New Delhi. When Safecity started working with Action India and the people of Sanjay Camp, we knew a lot of the issues even before stories were shared, silences were broken, and a campaign was born. Sexual violence in the public spaces of this neighborhood was being experienced by even the staff members of the mentioned organizations, few of us were followed, few of us were commented at and few of us were also asked for sexual favors. When we started organizing and mobilizing for our campaign, we first took the time to build relationships in the community. We sat for hours and spoke to girls and boys, men and women, we were even welcomed into their beautiful homes managed in very little resources but with big hearts for tea and snacks. This was the beginning of a campaign to address sexual violence this neighborhood was experiencing in unimaginable yet sadly believable ways.

We spent weeks conducting workshops, organizing meetings, forming a core campaign team, and during these, we heard stories that broke our heart, we heard incidents that strengthened our objectives and we collectively resolved to look for creative ways of addressing this as a community. We trained our emerging youth leaders on how to campaign for safe spaces, we designed interventions and saw how they were already leading the way as we started seeing more people talking about safety and access, this was not just the beginning but a huge step forward to see a change that people were willing to strive for. With our first community toilet intervention being a huge success around the neighborhood came an encouraging motivation that more could be achieved. For those of you who are reading about our Sanjay Camp Campaign for the first time, you can get a gist of the awesomeness it has been on this link here.

For our campaign team and for most of the community of Sanjay Camp, their first interaction with the local Police was at a community meeting organized by the neighborhood youth. The Police was not only largely unaware of the extent of the issue in a neighborhood under their jurisdiction but also taken aback that despite it, not many people directly reported to the police. We are all aware of the social and systemic factors that discourage and inhibit us from approaching the Police. The reports submitted to Safecity were presented to the Police and solutions were brainstormed for as part of an intervention in December 2015. The Police followed this up with regular beat patrolling in the spaces that emerged as hotspots in the reports and has been regularly interacting with residents of the neighborhood on the current situation and continues even 5 months later today. 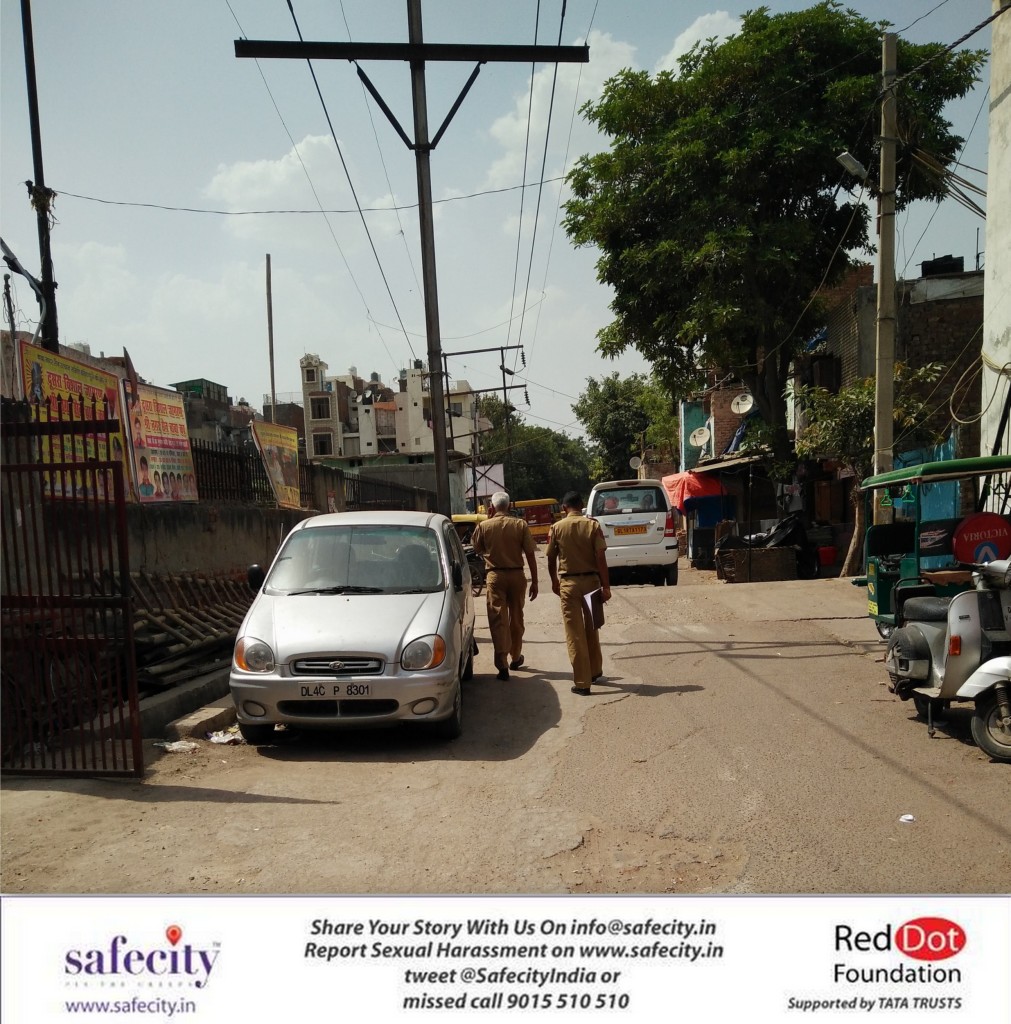 The impact has been for all to see and most for the community where people feel more confident in accessing public spaces they had found alternative routes to otherwise, especially girls and women. Unequal access to spaces affects our lives in more ways than we can imagine, directly and indirectly, and we notice this consciously and subconsciously. It affects the opportunities that come our way, it affects our mental well-being, and it affects our social and political participation. It limits us and it saddens us. Sanjay Camp’s Campaign is an example of a beautiful effort of a community to change that.

Reporting sexual violence can be one of the first steps to countering it and we at Safecity encourage people to share their stories and participate in making our cities safer and accessible for that reason among many. These reports not only result in impact through community driven interventions but also are a part of a bigger structure where they influence institutional accountability and come somewhat closer to representing the extent of an issue which is under reported, internalized and unfortunately normalized otherwise. Safecity has been submitting monthly trend reports to the Delhi, Mumbai and Goa Police as an effort to not only bring visibility to this issue but also reforms and solutions.

If you wish to share your story, write to us here. You can read what other people are talking about on our crowd-map where we have more than 8500 stories; let’s find the strength of changing things in those words we read.