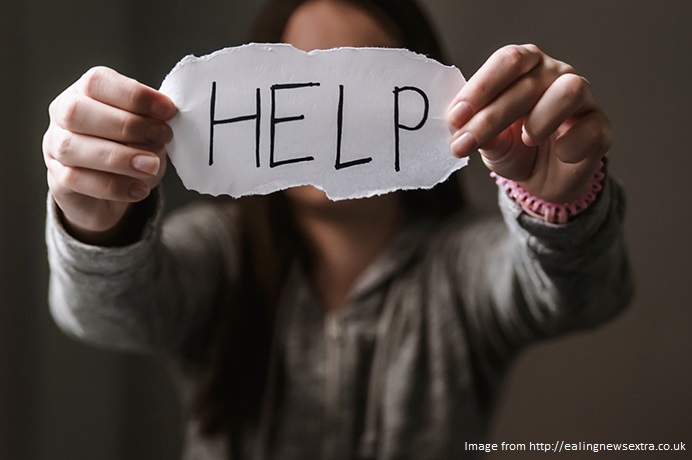 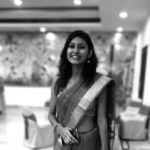 Shibani Chakravorty is currently pursuing Psychology Honours from Delhi University. Writing, reading and photography are her main hobbies. While she loves experimenting with art and video-editing indoors,  she’s equally fond of new places and social events.

I, Adriaana, have become a renowned painter today at the age of seventy.

I still remember that day, years ago, when I had the house to myself for two whole weeks. I had been married for about six months at that time and hasn’t had a chance to get a single glance at my beloved paintings. I had always loved painting. I still do. But back then the feeling had been completely different. Painting made me feel young and wild. Creating strokes of colour on the canvas with the brushes, trying out different colours with uncertainty and curiosity to see the result made me enjoy painting all the more. It was one hobby I held really close to my heart. Even after getting married and moving out of the house, my parents refused to remove my paintings. They firmly believed that those paintings were a part of their life and mine. So did I. Until I got married. My husband didn’t understand that part of me. He didn’t encourage my talent and love for art.

That day, I dragged the boxes covered with dust out of the narrow store room. Slowly and carefully, I unsealed them with the scissors. The sound of each snip made my heart pound faster and my eyes craved to see what lay within. And finally, there they were- my paintings. I looked at them with fondness. How dearly I had missed them those past six months! How painful it had been to imagine art art, pieces of me, locked up in a dark, lifeless room. I was so glad to open them, free them, allow them to breathe the same fresh air and bright sunlight that I had. But then the unfortunate took place, my husband was home again.

He was supposed to be travelling and wasn’t expected home so early. Yet, there he was standing in front of me, staring at my painting which I had laid on the grass on the garden. He continued to stare at the paintings for a while ignoring my presence. And then suddenly I spotted a wry smile spreading across his face. He walked towards the paintings. Having him near my paintings felt terrible thing. I knew he loathed them. I quickly began to pick the canvases up one by one but he was faster than me. He pushed me aside, not caring that I landed on one of the canvases. He picked them all up and went into the house. I implored him to stop. I had no idea what he was thinking or what he was about to do. But I did know that whatever it was, it was for the worst.

I ran into the house and found one of the rooms locked. All my art, my hard work, my creations were in that room with him, a person who didn’t value them even a bit. I knocked and pounded on the door as hard as I could but the door remained closed. There was a smell of something burning about two minutes later. I knew all was lost. I broke down. All I could do was shed tears and wait for him to do what he had to. I felt so helpless crying like a baby, whining and begging outside the door. He came out after some time when the smell of the burning had got intense and left for work like nothing had happened.