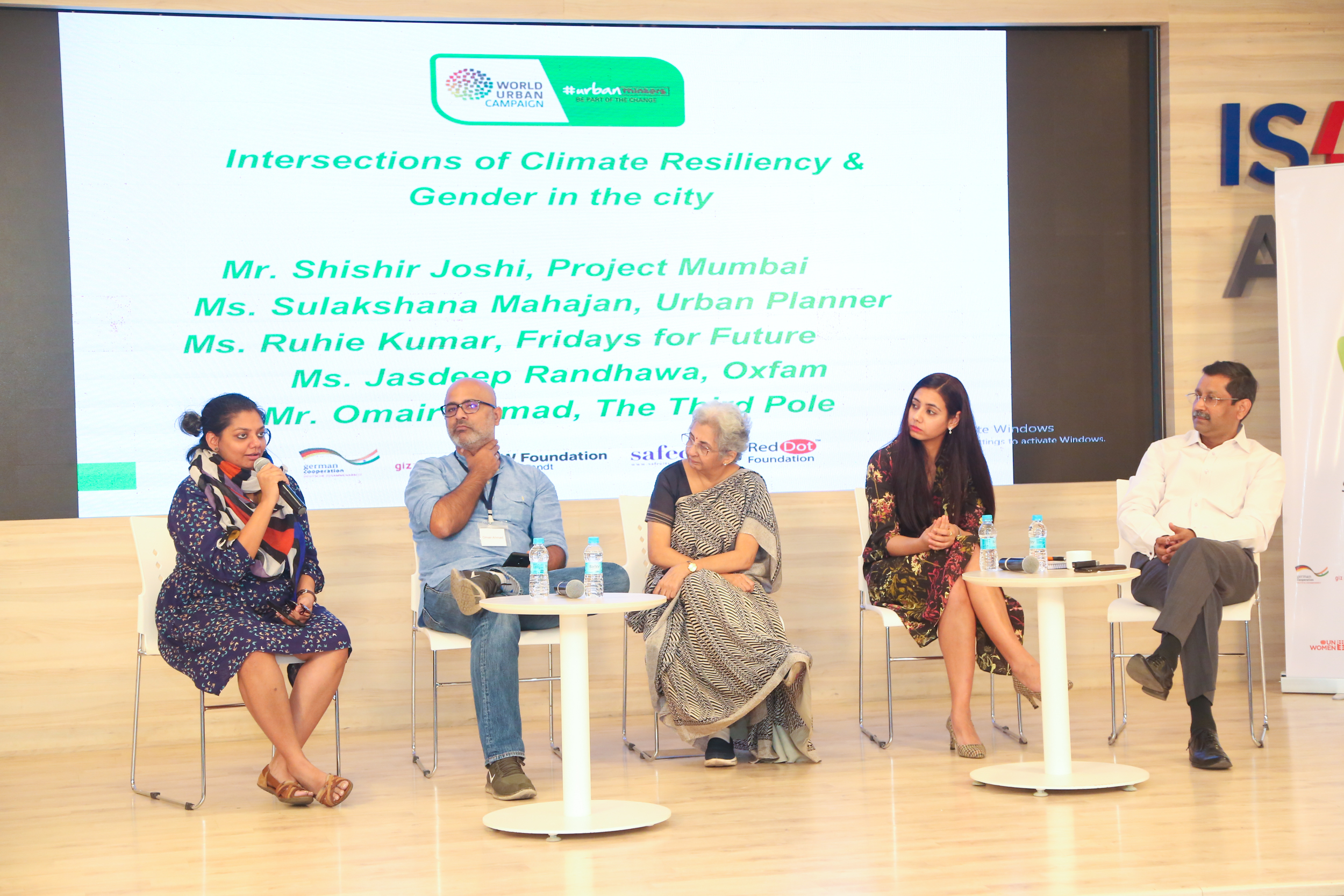 The Urban Thinkers Campus (UTC) model is a stage for exchange of thoughts and opinions between all stakeholders and partners to promote sustainable development and urbanization. Globally 37 UTCs were approved for 2019 and we were honoured to be one of four in India.

Using the appreciative inquiry method of Discover, Dream, Design and Develop the two day programme was designed to be participatory with innovation labs, case studies and thought leadership panels. The main aim of the event was to bring diverse stakeholders from business, government agencies, civil society and academia to deliberate on the challenges and jointly develop action plans for implementation within organisations. A curated group of about 100 people from the various sectors were invited to participate on both days. The participants were invited to explore the topic through different problem-solving techniques, design-thinking exercises and were asked to ideate solutions that would be safe, sustainable and inclusive.

Day 1 began with an introduction to the UTC by Ms. ElsaMarie DSilva, Founder & CEO of Red Dot Foundation. This was followed by a participatory small group session by Ms. Rukmini Iyer, Founder & CEO of Exult Solutions on “Breaking Barriers” which explored what each person’s views were on what makes them feel safe, unsafe and the strategies they used to keep themselves safe. This set the context for the discussions that followed as lived experiences in public spaces and its relation to safety were identified. The keynote by Mr. Juma Assiago, Safer Cities Program, UN Habitat helped us understand the New Urban Agenda and the role each one of us including cities can play in achieving SDG 11 – Sustainable Cities and Communities. He shared examples from around the world where citizens and cities were addressing rapid urbanization and safety from a gender lens.

The first Panel discussion on Encouraging Economic Empowerment for Women, further explored how we can make policies more inclusive and the importance of economic empowerment of women for agency and access to rights. Safety in cities is paramount for an increase in women’s participation in the economy and this in turn would encourage more leadership for a gender perspective in policy making.

The next session were three case studies on real life scenarios of urban issues – The Park, The Mill Site and The New Township which explored last mile connectivity, abandoned urban spaces and spaces which were not maintained well that were hotspots for violence. The participants were asked to deliberate on key questions from the perspective of different stakeholders like Police, Government agencies, Real Estate Developers, Philanthropists, Media, Corporates, NGOs and others. It was an interesting exercise that helped people open their minds to new perspectives and think out of the box for solutions.

The final panel for the day was on Sustainable Mobility which explored safety of women, mass transport options that are safe and sustainable, cyclability and walkability in a city. The day ended with a performance by Aditi Mittal, a comedienne who spoke of her experiences in a city as a woman and the challenges faced due to gender stereotypes and socio-cultural conditioning.

Action Points from Day One

Day 2 began with a recap of the previous day’s events and key learnings. This was followed by a welcome address by Ms. Nishtha Satyam, Deputy Country Representative UN Women India on the occasion of 16 Days of Activism to end gender based violence. She emphasised the importance of Safe Cities and Public Spaces. Ms. Barbara Mueller gave a presentation on Responsible Leadership and how individuals can be agents of change to achieve the SDGs within their organisations. Keynote speaker Dr Hasnale, Assistant Commissioner Planning of Municipal Corporation of Greater Mumbai shared how the organisation was encouraging women’s economic empowerment through facilitation of government schemes and access to finances as well as making the city more inclusive for all.

The participatory sessions were led by The Danish Cultural Institute, The Office of Nappinai NS and Urban Vision which was based on surveys carried out the previous week in the city by student leaders. The survey collected information on a gender toolkit for city planning, security policies for data collection and urban infrastructure gaps. The participants were divided into three groups and were asked to brainstorm ideas on the challenges presented and then were introduced to a world cafe exercise so that they could bring diverse perspectives and insights into all three challenges. The challenge holders were facilitators and guides during this exercise and were very pleased with the suggestions that were put forward by the group.

The day ended with a final performance by Ms. Priya Malik, Actor and Activist who read out a few of her poems on women’s empowerment and rights.

Question addressed in the Innovation Lab – What are the steps to be taken to improve urban mobility (for the given site) via pedestrianization?

The innovation lab was based on the case study of a popular public space in the city, which had to be surveyed to understand its current challenges as a piece of public infrastructure. The survey explored how users respond to it and feel about the space. Based on the findings of the survey all the participants at the innovation lab were to brainstorm and ideate as to how to transform the space and tackle the challenges outlined during user survey. The brainstorming needed to include not only changes from design perspectives but also other changes that could be implemented at a governance and policy level. The ideas needed to be holistic that could be applied throughout the city.

The diversity amongst the participants, professionally and in their age groups allowed for wide range of inputs and insights into challenges of city’s basic public infrastructure. The footpaths and streets were a major focus. The group came up with a series of design and policy driven solutions that could help us devise a change our city for better mobility and through its primary focus on pedestrianization.

The participants outlined 3 broad umbrella parameters that were urgent needs to transform the city. Below is the highlight the outcome of the innovation lab

The participants arrived at a conclusion that changes should begin at a policy level that would eventually be tied to a regulated design code. Further innovative and user-friendly design options could be interwoven at the micro level. This could prove to be a holistic change for transformation of any piece of public infrastructure at the city scale.

Lab 2 – Toolkit on Gender and The City

The innovation lab was based on the toolkit “Gender and The City” which allowsed for surveys in public space to be conducted with a specific focus on gender and space. The participants were asked to prototype a space survey, which included them choosing, discussing and negotiating the location as according to necessity, importance and manageability. The participants prepared their prototype and presented to other workshop attendees.

During the discussions many interesting aspects arose, including choosing a certain space to study would entail conscious decision making on focus, necessity and blind spots.

Thinking in unison with many voices included allows for more critical perspectives to arise. Having a diverse array of participants with different backgrounds and professions helped ignite these discussions, as well as opening up for potential blind spots.

The Red Dot Survey questionnaire on “Digital Privacy Protection” was primarily aimed at ascertaining peoples awareness of “Digital Privacy” and their interpretation and / or understanding of their right to privacy in the cyber domain. The survey questions covered general queries on the participants awareness of what digital privacy rights they have; cyber hygiene when it came to use of external devices or public/ free WiFi and what kind of data and information do the participants, knowingly / unknowingly share on a daily basis, such as contact information, email address medical or financial information etc.

The survey results disclosed that although most people were aware of their “right to privacy” in the cyber domain in the general sense, there is still a lot of ambiguity with respect to enforceability of this right. The survey results also disclosed that whilst most participants were aware of the kind of data and information and the volume thereof that they themselves voluntarily disclose, there does not appear to e any application of mind or correlation with how said information and / or data can thereafter be misused.

Key Outcomes of the UTC 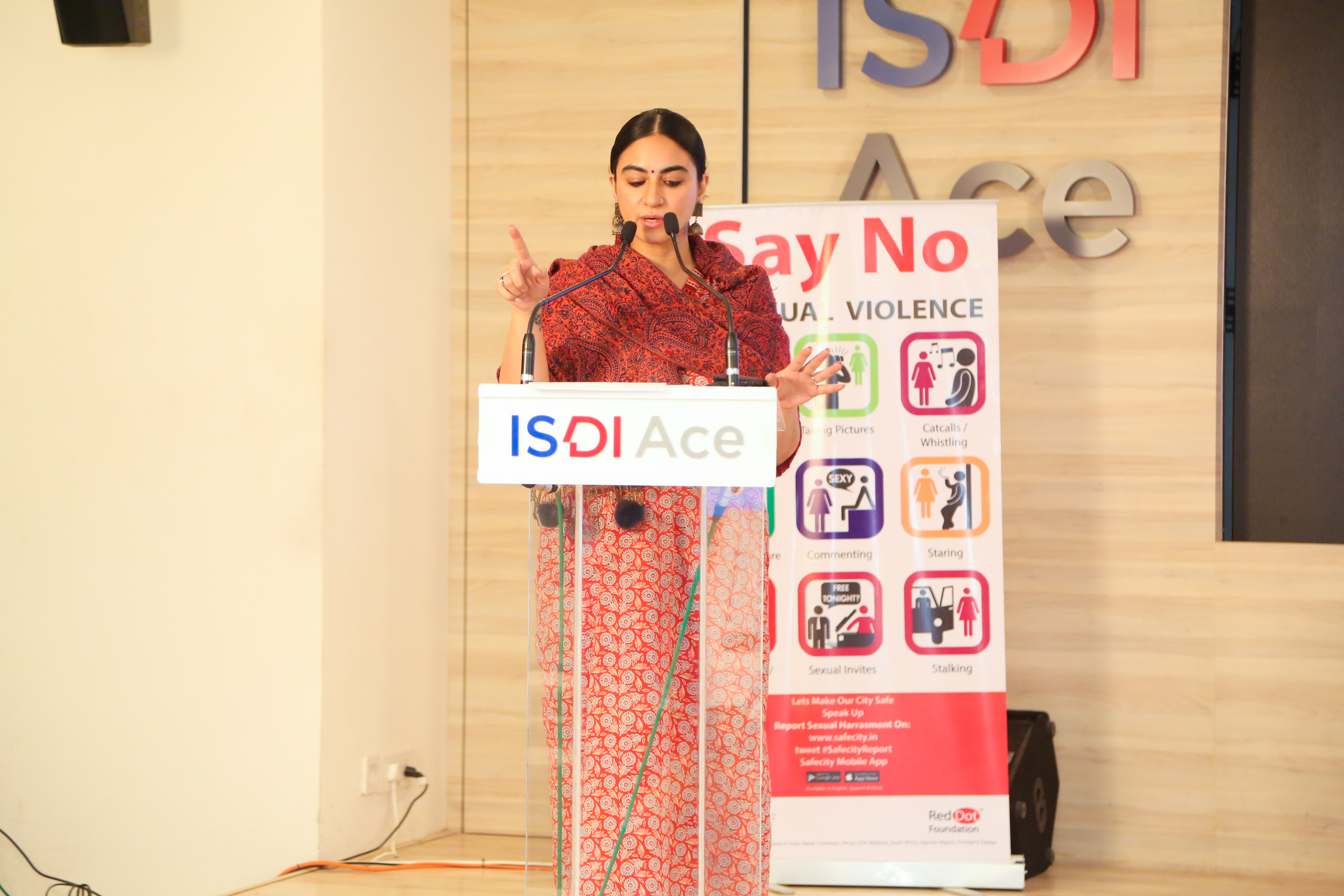 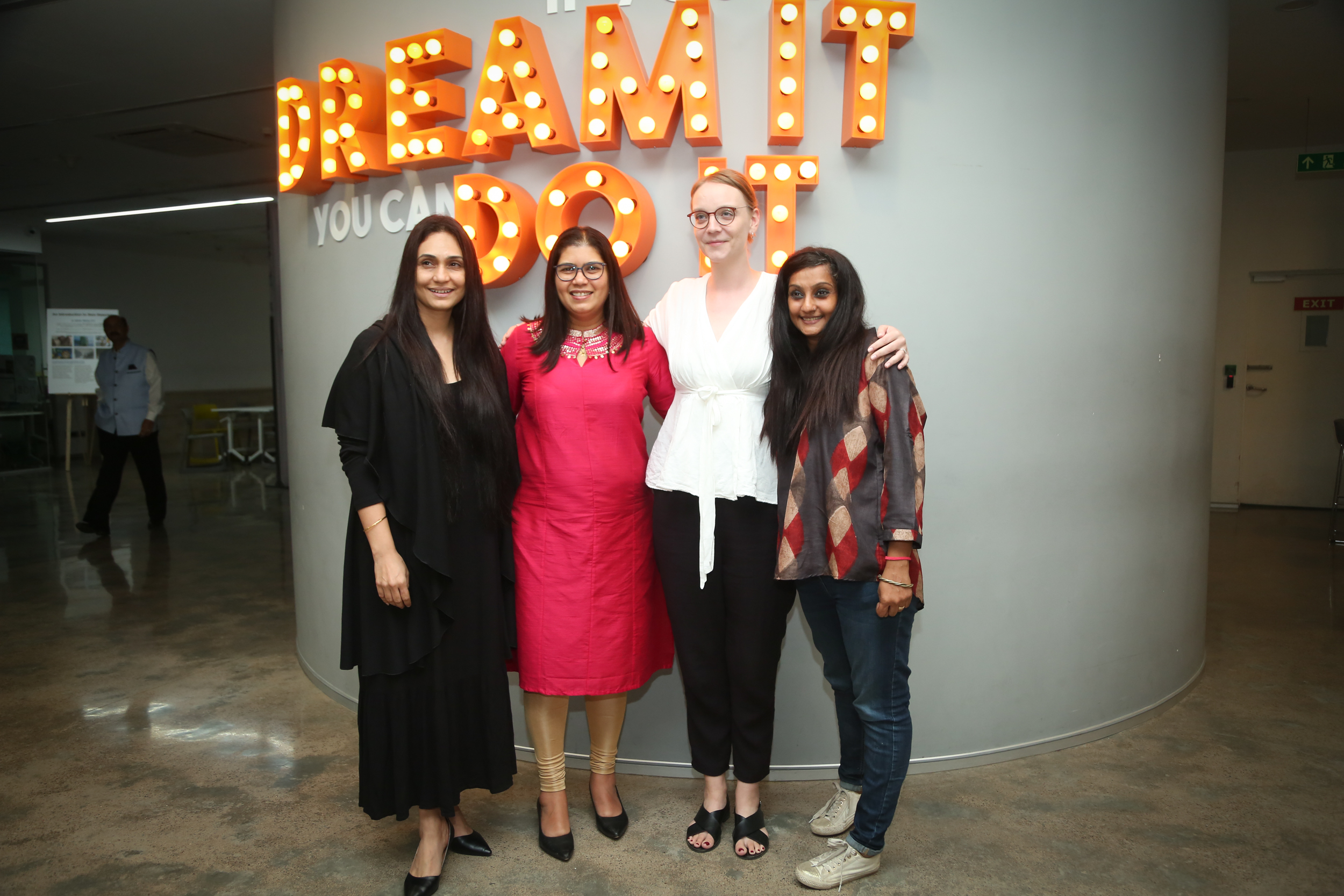 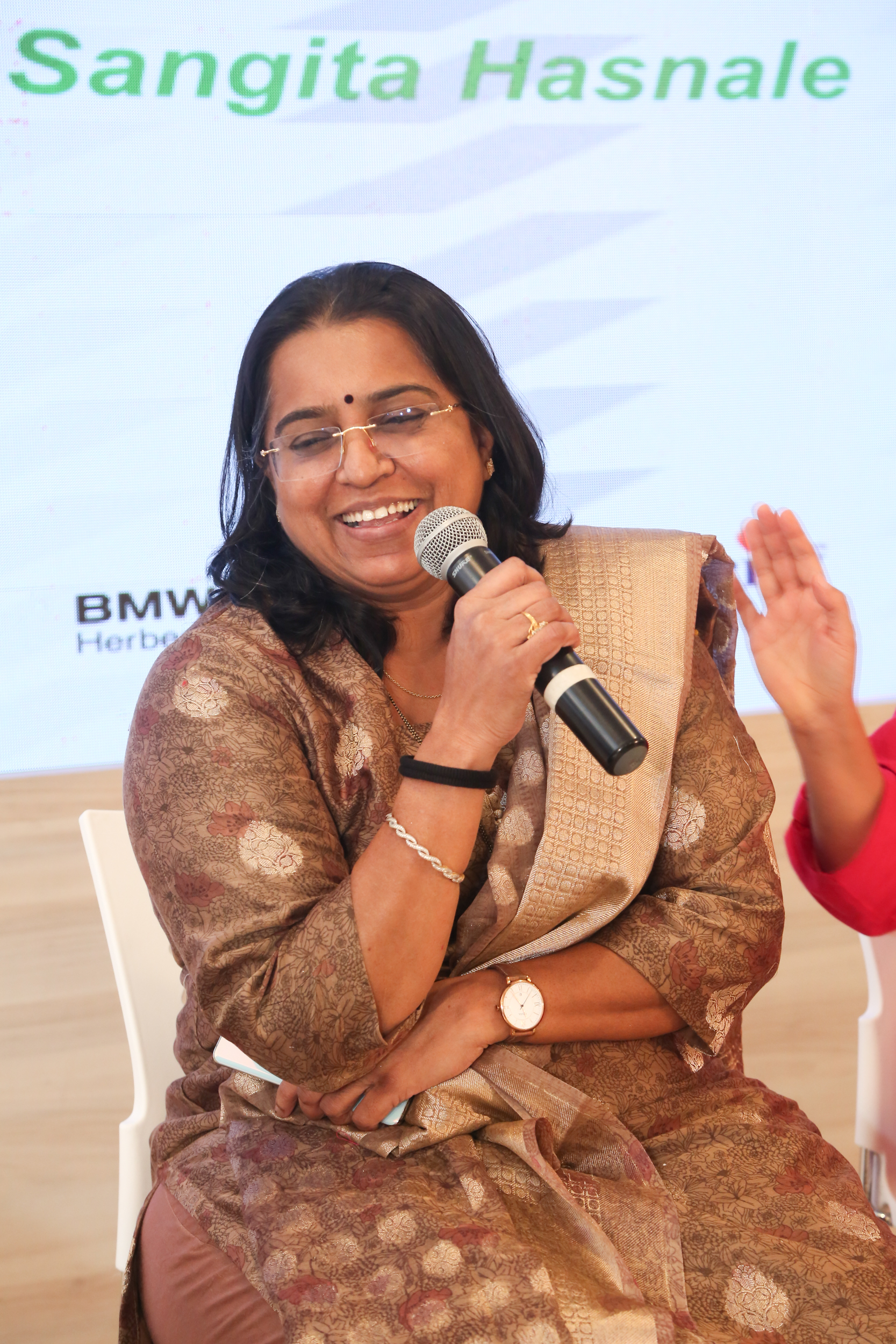 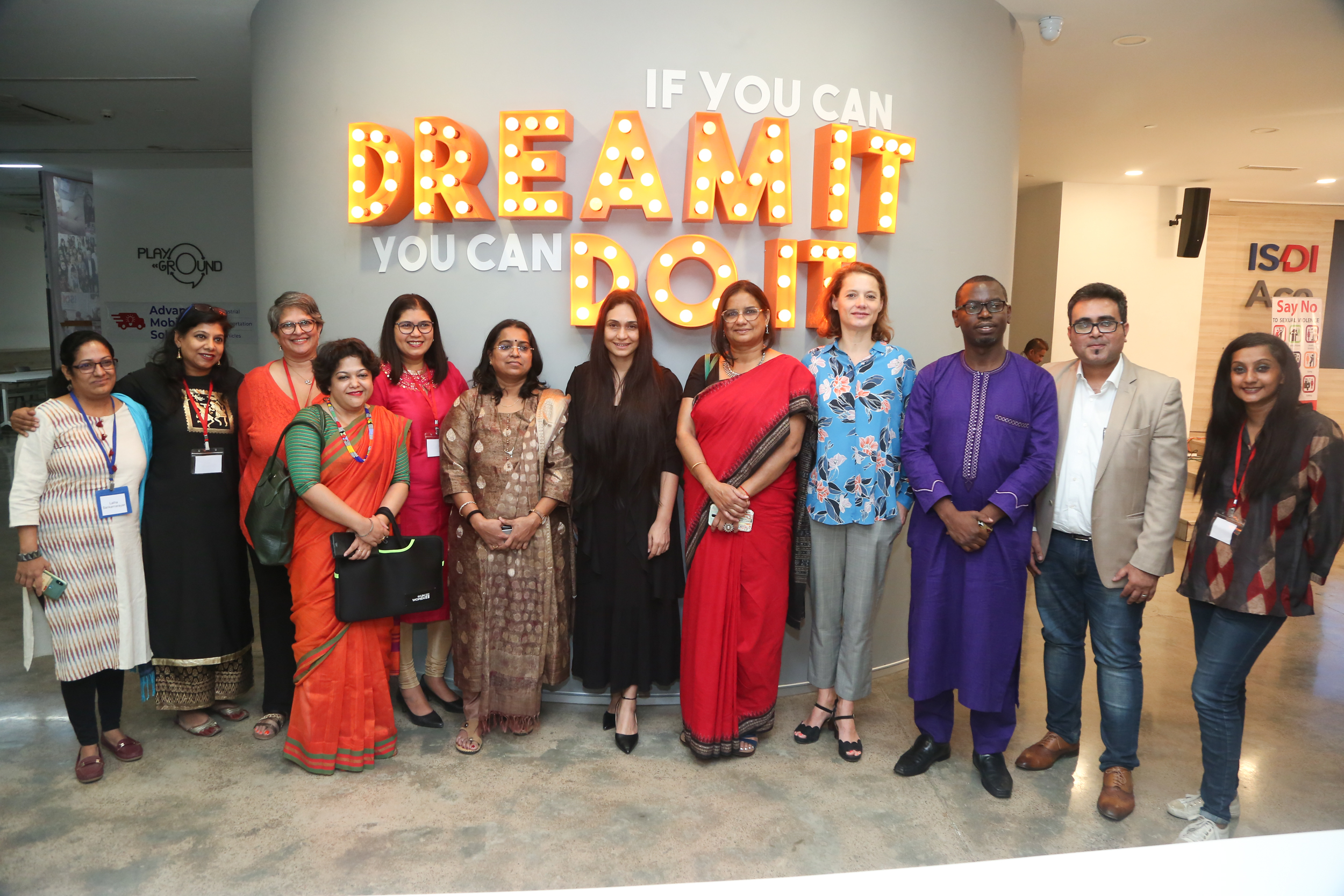 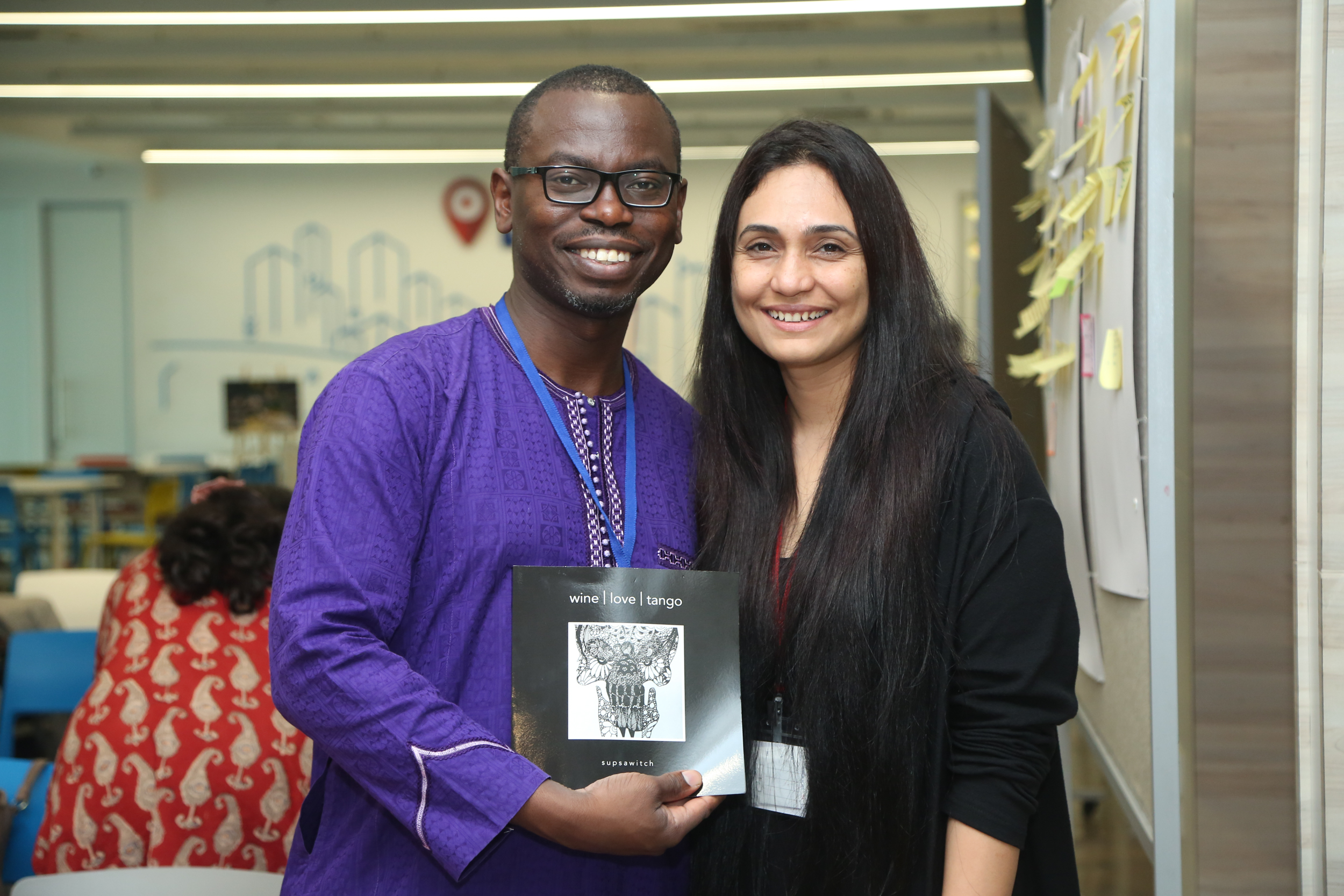 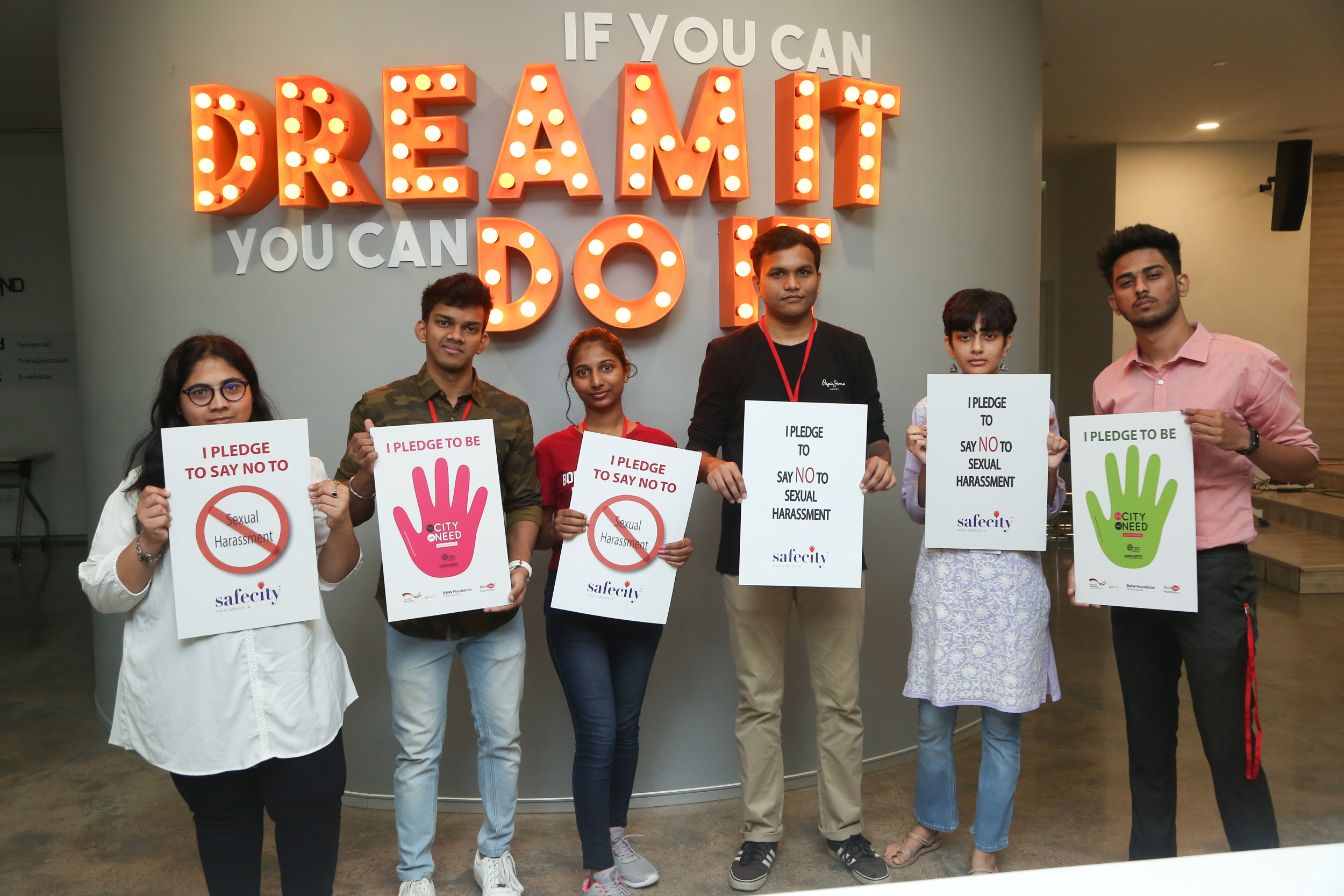