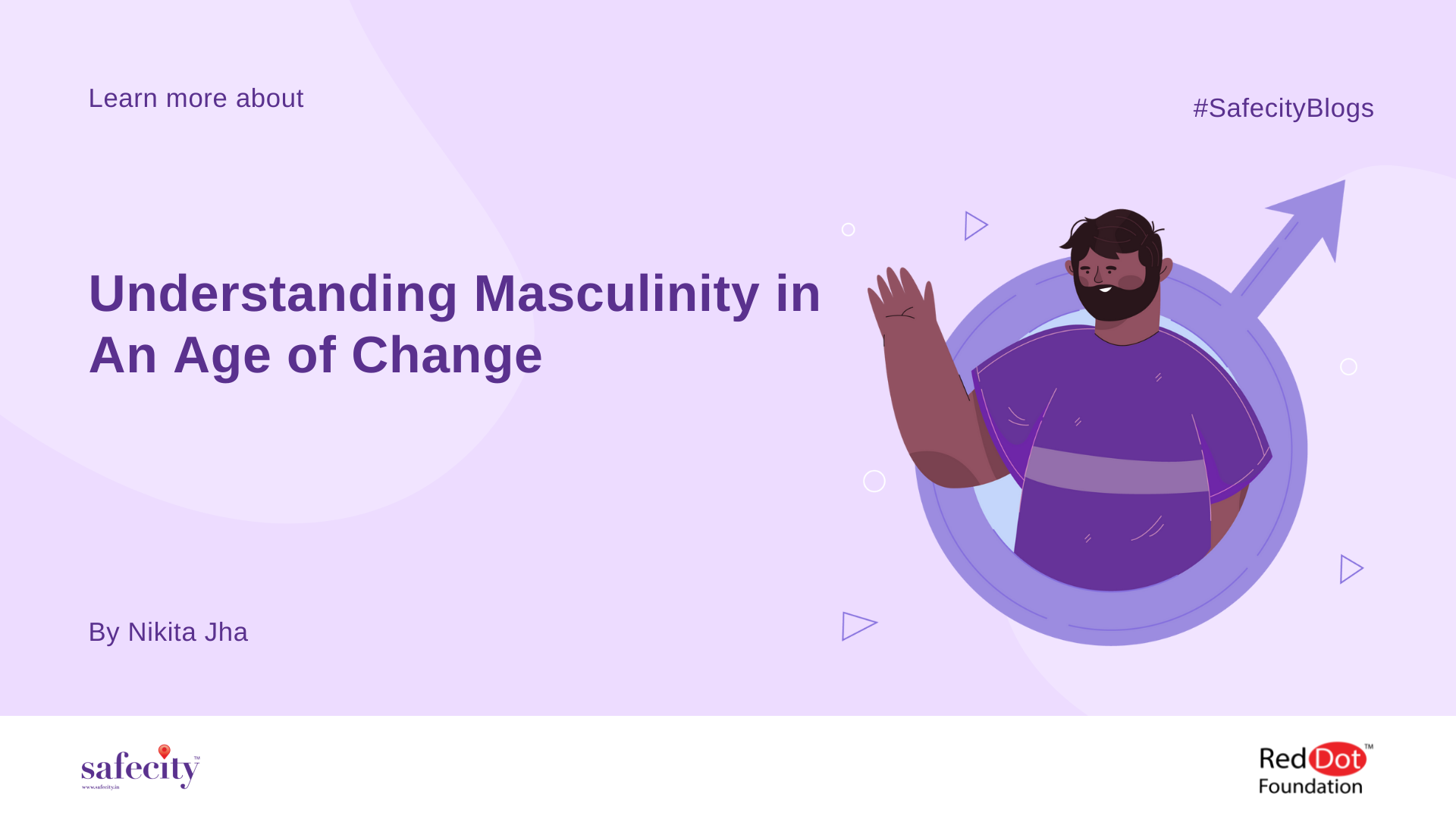 This article is based on my observation and my personal experience working with young boys and men. Here are a few common questions that the two ask: What do today’s Indian boys believe about being boys? What do they believe they’ll be held accountable for? How are they dealing with the transition from boys to men?

On my way to the office, I read a Times opinion essay called “The Boys Are Not All Right”. The comedian and author Michael Ian Black writes:

“Girls today are told that they can do anything, be anyone. They’ve absorbed the message: They’re outperforming boys in school at every level”…. “Boys, though, have been left behind. No commensurate movement has emerged to help them navigate toward a full expression of their gender. It’s no longer enough to “be a man” — we no longer even know what that means”.

In my conversation with boys and men – friends, colleagues and children, I have been noting a whiff of disappointment, confusion, discomfort of what does it mean to be a ‘man’. This discomfort should push us to deconstruct masculinity as it manifests in our society and lives.

Let’s ask ourselves, what does it mean to be a “good man”?  What qualities do the men you respect and admire have?

What does it mean to be a “real man”? What do people mean when they say, “man up”? Is there a difference? Should there be one?

You’ll probably notice that society’s messages about manhood for boys are perplexing. They are continuously told to toughen themselves and suppress their feelings in order to be strong, bold, and manly. This will help you realise and see how this confusion affects not just boys’ and men’s personal life, but also their relationships, their work, and their stand and identity in front of the rest of the world.

So, what does being a guy entail? What percentage of it is determined by biology? How much does the society we live in have an impact on us? Here’s what one should know:

Sex refers to a person’s sexual anatomy, like chromosomes, hormones, and internal and external sex organs. The terms “male”, “female” and “intersex” are often used to talk about an individual’s sex.

The socially constructed behaviour, roles and characteristics that a community or culture associates with men and women is referred to as gender.

The fact of the matter is research shows that there is little difference between male and female brains at birth. Despite this similarity, people of different genders often think, act and speak differently. But, because we are socialised into gender roles beginning at a very young age, it is extremely difficult to determine how much our biology influences our gendered behaviour and how much is our response to our environment.

What are little boys made of?

That’s what little boys are made of.

What are little girls made of?

That’s what little girls are made of.

Our traditional concepts of femininity and masculinity, as this nursery rhyme shows, indicate that we believe females and males are essentially different. In fact, we consider them to be two sides of the same coin when it comes to being human. The adjectives we customarily give to women capture what we traditionally mean by femininity: soft, sensitive, nurturing, delicate, graceful, cooperative, decorative, reliant, emotional, passive, and weak. When we say a girl or woman is very feminine, we usually mean a combination of these characteristics, usually in a favourable light: she is soft, dainty, attractive, and even a little flighty.

What we traditionally mean by masculinity is captured in the adjectives, again both positive and negative, our society traditionally ascribes to men: strong, assertive, brave, active, independent, intelligent, competitive, insensitive, unemotional, and aggressive. When we say that a boy or man is very masculine, we have some combination of these traits in mind: he is tough, strong, and assertive.

Toxic masculinity is a repressive and limited definition of manhood that emphasises violence, sex, status, and hostility. It’s the cultural ideal of manliness, in which strength is everything and emotions are a weakness; in which sex and brutality are the yardsticks by which men are judged, while supposedly “feminine” traits — which can range from emotional vulnerability to not being hypersexual — are the means by which your status as a “man” can be revoked.

But an aware individual must understand and accept:

The journey to create a more equitable society is a mutual one. All of us regardless of our gender and sex; have to help each other cross the bridge when one is stuck in it. I have met boys and men who are willing to change, to become better versions of themselves, all they need is support and direction. I am a woman who would love to help them understand themselves better and change for the better.  A little listening, patience and constant efforts can create a group of aware individuals. So, in the end I guess, all we need to ask ourselves is, are we ready for it? Are we willing?

The Boys Are Not All Right – The New York Times