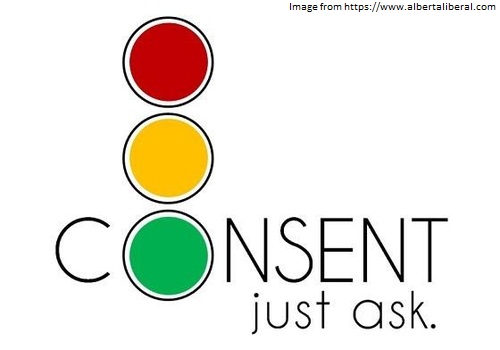 The measures undertaken to combat sexual harassment often, either implicitly or explicitly, place the onus on women to limit their activity such that they do not provoke the “culture” they live in. Yet, despite these measures, the harassment persists. For the true problem is never addressed; it goes unheeded.

The measures assume the “culture” as the natural and unalterable reality. Rather than attempting to better the “culture” women’s activity is inhibited. This, however, is a gross misapprehension. The persistence of harassment is evident of it, for, the “culture” is the true problem. To understand this, first, it is important to dissect this culture, recognise how it is perpetuated, and then offer solutions for its betterment.

The culture that women are asked not to provoke is one where the continuum of threatened violence they are subjected to, which ranges from verbal harassment to rape, is normalized, trivialised, denied, and widespread. Formally characterised as “rape culture”, it manifests through the acceptance of harassment as a male prerogative.

“Rape culture” is perpetuated through advertisements that condone objectification, misogynist lyrics, legal jargon, and Bollywood, which in all its misplaced wisdom, normalises and even glamorises sexual coercion.

Before a solution is offered, it is, then, important to recognise that the culture which appears as the natural and unalterable fact of life is, in fact, not such. Rather it is a product of a social environment, and thus can be altered and bettered with alterations in and betterment of that environment.

The manner in which “rape culture” can be changed is through instruction on issues of sexual responsibility and consent. Consent is the voluntary agreement to engage in sexual activity, which is invalid if a person is subjected to behaviours that elicit emotional, psychological, physical, reputational or financial pressure.

If consent is taught, it is understood. It if is understood, it is respected. And if it is respected, women will not have to limit their activity as to prevent ‘provocation’. Teaching consent thus should be the primary measure to combat harassment. It should be undertaken at the earliest, beginning with children.

Unfortunately, in India, there exists no mandatory mechanism to impart sex education, which is the main instruction of issues of consent. However, several other sources are available, especially designed for children. These include the following books: