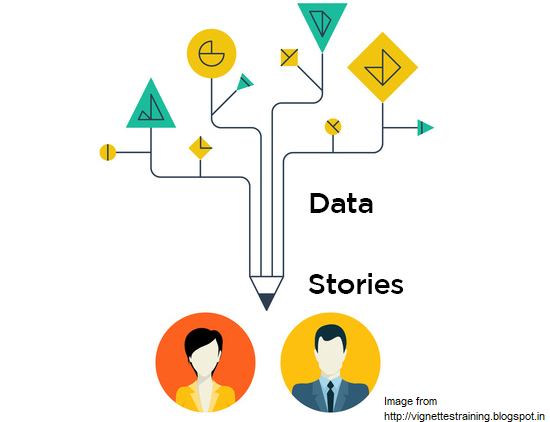 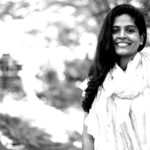 Megha Venketasamy has over 7 years of experience in working on grassroots projects and with NGOs in Mauritius and Africa with prime focus on women empowerment through leadership training, political empowerment and gender awareness. Megha’s life purpose is to be one of those to “serve women and men” by building bridges and by bringing balance for the collective healing of this world through co-creative collaborations.

Megha holds a degree in Business Management and is an Associate Certified Meta-Coach and a Neuro-Linguistic Programming Practitioner certified by the International Society of Neuro-Semantics. Megha is a Vital Voices Lead Alumni and a Mandela Washington Fellow 2017

We have meaning for everything from the color of our shirts, to the brand of our cars and to even why we dream of joining a certain company or group of people. Most of the time, we roam this world unaware of what our true meanings are.

Yet, all meanings are context dependent. When you put a picture in a frame in an art gallery or even at home, it changes the way people look at it. It becomes “a work of art”.

In Neuro Linguistic Programming (NLP) Communication model, we more than often use a term known as “Frame or Framing”. A frame is the word we use to define or describe the boundaries around an experience or an event. It’s another way in which we filter our perceptions of our world using our mental template or our internal representations. This is usually outside of our conscious awareness, like other filters that operate. Yet it creates automatic ways of thinking about things.

So the frame, or context, in which we view something affects the way we see it and the meaning it has for us. The way we uses data and chunk them up into information frames the way people will interpret these information.

When women see these figures, they frame this world as “danger zone” for women and they invest in building up on actions and activisms to support and create a safer space for them. A very normal reaction, for this world is telling a story of how dangerous this place is for women and women are owning their responsibility to creating safer spaces for them.

We are endless who think that owing to the last two centuries of global uproar on educating about patriarchy, gender and gender based violence, this world along with men should have shifted largely as allies.

The recent #MeToo global campaign, proved the contrary. I have read endless comments of men claiming that women have found yet another opportunity to make such a big deal out of nothing.

I am not the only one who has a hard time acknowledging men’s rejection of something going wrong in our space. A few weeks ago, during a casual conversation, a Director in Communications pointed out to me that he sees no such problems in our society because they have women in their companies. It made me smile, yet another man not understanding where the actual issue is.

Gender violence facts must be reframed now – speak of the number of perpetrators instead of just the figures of victims and survivors.

We are at a very critical point in time.

I do not believe in shaming, for as a woman, I have been brought up within the swirls of shame and guilt and I know how damaging it is. Shaming men will further shut them off from owning their responsibility to seeing women as humans, to hearing their pleas and the atrocities that women have gone through and are still going through and to embrace and acknowledge their wounds as men.

More than ever we are being called to reframe the data we channel into information to tell stories of gender based violence.

Reframing will not only awaken men, but will mostly guide us to come up with inclusive approaches to support both men and women along the way to healing and shifting the world.