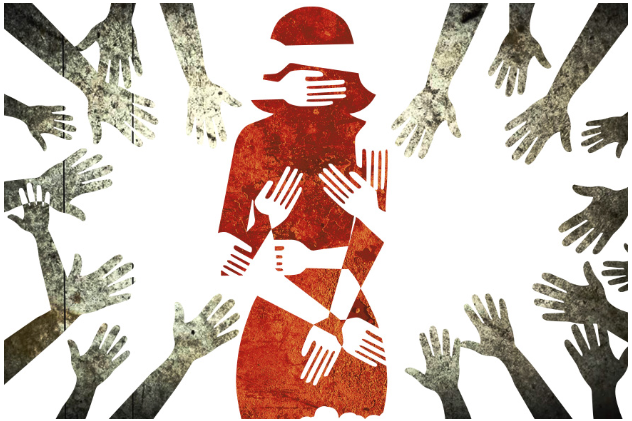 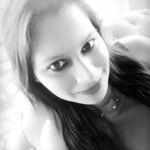 The numbers on sexual assault in India keep mounting

Rape is the fourth most common crime against women in India. According to the National Crime Records Bureau(NCRB) 2013 annual report, 24,923 rape cases were reported across India in 2012. Out of these, 24,470 were committed by someone known to the victim (98% of the cases). There are a lot of reasons for such an increase in the number of rape cases in the country the least of which are those associated with women’s clothing, behaviour, lifestyle choices or being in public ‘afterhours’. No matter which part of the nation you consider, there has been an incident of rape. Revolting, isn’t it?

After massive protests post the Nirbhaya case in 2012, there has been a rise in the number of rape cases in the nation capital. According to the Delhi Police statistics, about 2146 rape cases were reported in 2017.  As per the statistics, in about 96.63 per cent of the cases last year, the victims identified the accused as “not strangers. There has been a decrease in the number of assault cases. The incidents have been categorized as ‘insult to the modesty of women’, ‘abduction’, ‘dowry death’ and ‘dowry prohibition’. In fact, the capital has the highest number in the crimes against women compared city-wise in the National Crime Records Bureau (NCRB).

As per the data, the number of FIRs registered in the category of crimes against women has gone up by 24% between the first three months of the year 2018 in comparison with the previous years entirely. About eight women are raped and thirty abducted everyday in the state. The police also performs regular reviews of the registered cases. The cases range from rape or rape bid, kidnapping or abduction of women, dowry death, sexual harassment, obscenity, cruelty by husband or relatives or harassment over dowry among other charges. In fact, in eight out of ten rape or kidnapping cases women had been violated by well-known acquaintances.

The city has turned unsafe even for children as the number of violation cases against children has increased by 83.33% this year. Many of the cases have been reported from areas where the migrant population resides. Ludhiana is home to over 15 lakh migrant workers, hailing from Uttar Pradesh, Bihar, West Bengal, Jharkhand and Rajasthan. As per the data from city police, around eleven cases of minor rape incidents have been reported. On the other hand, 16 cases were registered under the Prevention of Children from Sexual Offences (POCSO) Act at the police stations this year in the first three months. Out of 13 of these cases of sexual abuse, 11 have been registered as rape and 2 of sexual harassment. The accused are usually known acquaintances.  According to the data, an average of three cases of child rape is reported every month.

The safety of women is a matter of great concern in the city. The state of Assam reported around 3,009 rape cases and 17,106 cases of violence against women in 2016 out of which only 1,786 persons have been arrested. Chargesheets have been issued against 1,697 and only 76 have been convicted. In fact, around 1457 rape cases have been registered between January 2017 and January 2018 itself.  In comparison to the previous years, a slight decrease has been seen in the incidents of violence against women in the year of 2018. According to National Crime Records Bureau data, Assam had the second highest crime rate in the country in 2016 in terms of crime against women.

It is hard to deny the fact that crimes against women have shown an increasing trend irrespective of the age, location, religion, caste etc of the perpetrator or the victim/survivor. One would definitely agree it is high time to stop blaming women for ‘getting raped”.  It is also important to note that the increase in number of reports might not only indicate an increase in crimes against women but might also be an indicator of an increase in awareness due to which more women are now coming out to report violence. With a change in mindset, increased awareness and more people reporting, there is definitely hope of becoming a safe nation.