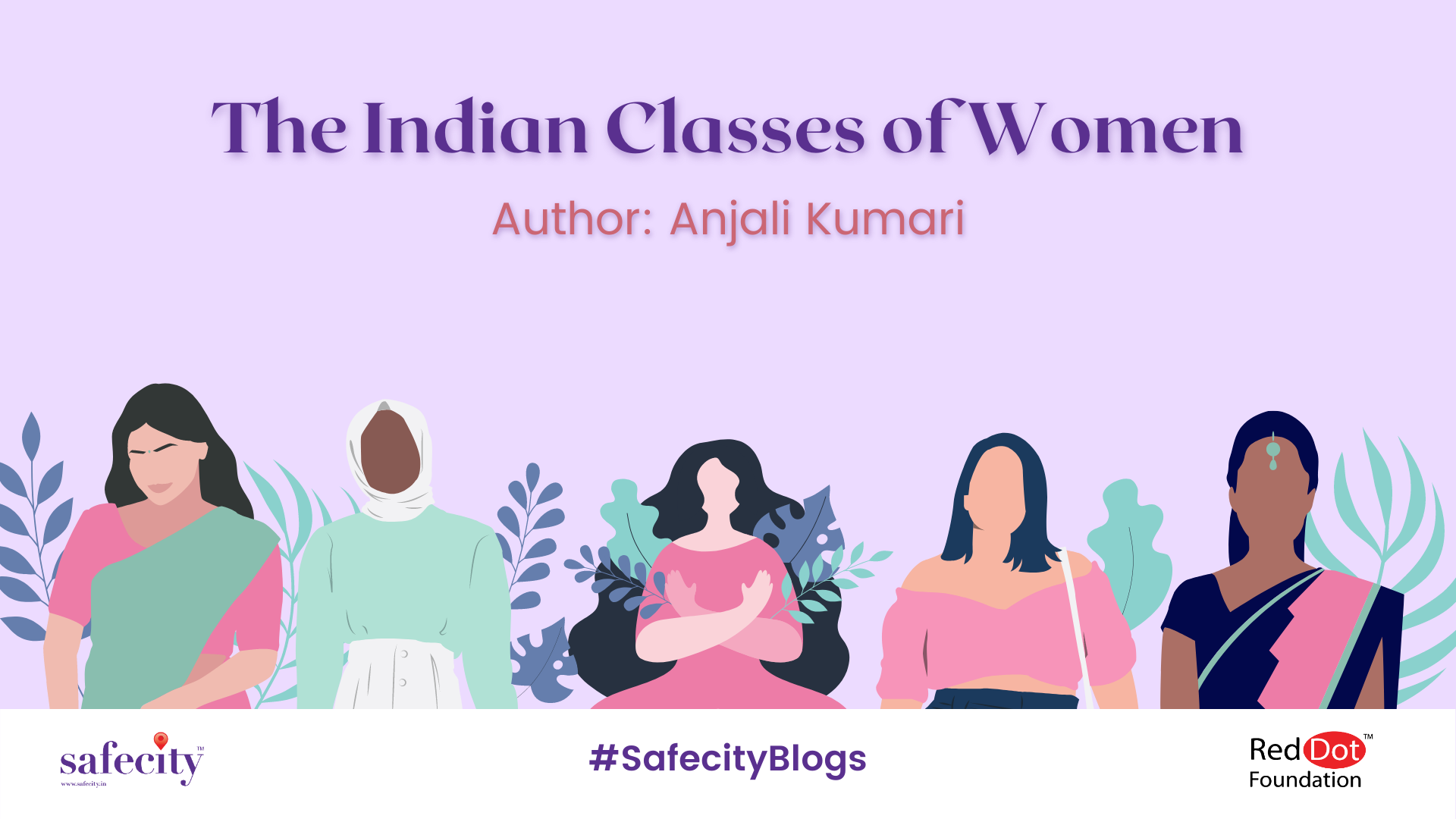 It is true that the scenario has changed in the 21st century for many women and has become more liberal for women in general. But does this liberalism justify what women seek, equal opportunities. And how can we ignore those who are still stuck in the vicious web of gender bias! Even today female feticides take place illegally in our country, even today girls are deprived of basic education and they are still facing arguments based on stating that how education has made their women corrupt and they do not become good mothers or wives. And the most pitying of all is people asking working women to leave their job, making marriage and family the ultimate goal of a woman’s life. Sure men have a difficult life too but they can aspire to be doctors, engineers, astronauts and what not and no one would question their aspirations. But I’m afraid it’s not much of a truth for women. The society fears ambitious women and even if this is not the truth for women in general, this is the truth for a wider class of women. They are told they are equal but they should not forget their limits. Is this equality! The Freedom of limits is the only freedom women class can avail.

The reality of poor or lower class women is either they can’t get educated because education doesn’t matter to those who strive everyday for a two quarter meal or the family don’t consider the girl to be the favorable  child to get education. So even if by any possibility they get the opportunity to get out of the societal structure of suppressing women, they eventually succumb to their ultimate aim and be lauded with expectations of becoming a good woman.

The higher or rich class, consists of women who are not restricted by opportunities and means but by retarded mindsets, expectations still remaining the same but just in a classier way. The only way to be a woman of your own, is to accomplish something or you go back to what you were destined to be. The most progressive class though, as they say.

The argument that progressive mindset support women is good but then it is good for all classes and we’re aiming towards a progressive society only, and that’s a good thing.  But what progress do we make when we give freedom to our women and men can just have it. The equation being always the same women are given freedom, they just don’t have it.

The lower class is very much unprivileged to question the authority, the upper class quite much privileged to do it. And the middle class quite too much caught up and confused. The lower, middle, and high class women have always been a step down of their male counterparts. Of course everyone’s story is different but to sum up in a line it would be that if as a woman you don’t take up your responsibility in whatever opportunities you have, you would be left on the mercy of them and have to abide by the rules they set. And this is true for every class. And this is how the ground reality remains the same for all classes of women. There are obviously exceptions but the point is, to achieve similar goals women have to travel much thorny roads.

Women have been trained to believe that the head of the family is always a man, for centuries, so even if they become independent, most of them live inside the lines they set and do not question their authority and those who do, are the corrupt women of whom our societies are afraid their girls would turn into. Ahem!