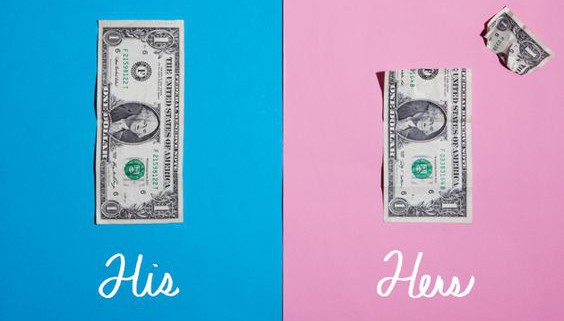 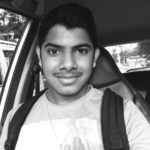 The Future Economy and Patriarchy

There have been a wide range of movements for the opportunities and rights of Indian women. There is a wide range of people all over the world that fight for gender equality. The main fight by Indian feminists is for the right to work for equal wages, equal access to health and education, and equal political rights. They have also fought against culture specific issues such as inheritance laws and the practice of Sati.

Despite advancements on paper, many problems still remain which prevent women from fully taking advantage of new rights and opportunities. India is also a patriarchal society, in which males as fathers, husbands or brothers are assumed to be in charge and the official heads of households. These traditions and ways of Indian lifestyle have been in effect for so long that this lifestyle is what women have become accustomed to and expect. They do not take full advantage of their constitutional rights because they are not properly informed of them.

Some reasons that girls are less likely to reach optimal levels of education include the fact that girls are needed to assist their mothers at home, having been brought up to believe that a life of domestic work is their destined occupation, have an economic dependency on men, and most often are subject to child marriage.

In the uneducated and rural parts of Indian society, women are seen as economic burdens. Their contributions to productivity are mostly negligible as familial and domestic contributions are overlooked. High illiteracy rates among women confine them to lower paying, unskilled jobs with less job security than men. Even in jobs where the work of men and women are highly similar, women are more likely to be paid less than men for the same amount and type of work.

If women are literate and provided with the same opportunities as men, they would be a great help to the economy. Educated women will not only provide a more stable income as two people will earn in the family,  they can also help in teaching their children and helping them in their primary education. They could start small scale industries, thereby having an alternate income.

If the youth – especially boys and men can change their mind set, break traditions and put an end to patriarchy – there are positive aspects for the entire world.