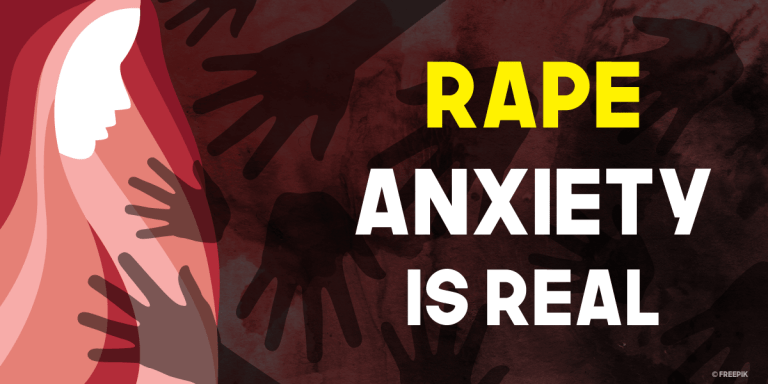 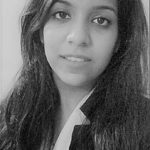 Mudita Gupta, born and brought up in Delhi, strongly believes in the idea of spiritual happiness. When not bogged down with academics, she stays engrossed in fiction and music. She heads a college based live project on rural women entrepreneurship, is always keen to attack gender stereotypes and wishes to contribute to women’s safety immensely.

The Crippling Anxiety of Rape

It was getting dark when I left campus that evening and walked towards my car in a largely deserted parking lot. I had an urge to call my mother, just to have someone on the phone while I walked by myself. But hey, there was no one around; everything would be okay. Or so I thought, until I saw a group of drivers sitting a few feet away from my car, drinking, and playing cards. I paced up and held my keys tightly as I continued to watch them from the corner of my eye. Their eyes bore into me as I got into my car with a flushed face and a thumping heart.

The longest two minutes of my life…

Unexplained terror or dread about getting raped or harassed wouldn’t make sense to many. But rape anxiety (yes, it has a name) is real – as real as terrorism, but at least terrorism is recognized as a problem. If deserted streets make you uncomfortable, if you’re scared to walk alone, if you keep checking whether you are being followed, if you avoid walking across a group of men, if you keep sharp objects handy for just-in-case scenarios that eat you up mentally, then you are one of the thousands of women who suffer not only from experiencing rape anxiety, but also from being unable to communicate it with others.

While different socio-biologists have different theories about the anatomy of the female brain, the most observed detail is that certain anxieties, including rape anxiety, become so deep-rooted that they begin to reflect in all spheres of a woman’s life. In every thought, every action, every conversation, there is a fear that lurks in her mind, so much so that it becomes a way of living. The fact that this behaviour is often dumbed down to ‘overthinking’ is just the beginning of the problem.

It’s not so much about a post-traumatic stress disorder but the prescriptive culture and beliefs that ingrain a general feeling of being vulnerable and helpless in the face of testosterone-driven behaviour. The degree to which such a fear can make a known place or person look sinister is almost ridiculous, except that it’s not. The role of incidents pointing to lack of safety at homes or work zones (let alone unknown places) in magnifying this dread cannot be over-emphasised. Everything trickles down to the idea of not getting harassed, instead of not harassing. This leads us to the conclusion, with strong empirical evidence, that just by being in a public space, women are exposed to exponential risk. If this doesn’t suggest a need for a radical solution, I do not know what will.

While some men still openly support the use of violence as a tool to suppress women, few are neutral towards it and many have begun to realize that this is an issue. Despite this, it is not surprising that they all find it difficult to understand the nature and source of rape anxiety; simply because they haven’t experienced it. This makes it even more imperative to discuss rape anxiety because with common knowledge, instead of the strain to explain a fear, it will become easy for men to gauge the full implication of the smallest of their actions.

A fear which is difficult to describe, an anxiety which is considered borderline hysterical, a feeling which is less about non-confrontation and more about inscrutable danger – is worth talking about, over and over, to achieve a sense of mental liberation, until the terror doesn’t exist anymore.