Safecity conducted a Sexual Harassment awareness workshop in HR College, Mumbai on 24th September 2018 for about 65 students. The session began with understanding safe spaces. Students were asked to write about three things they did that made them feel safe, for example, carrying pepper spray or keeping their friends and family informed about their location.

Students were asked about their sexual harassment experiences. On being asked , “Who has never been sexually harassed?” quite a few hands went up at the start of the session. The students shared experiences of daily life when they have been subjected to gender roles and stereotypes and the effect it has for them, both boys and girls. After explaining the laws and talking about the entire gamut of sexual harassment, they were asked the same question again “Who has never been sexually harassed?” at the end of the session. Unsurprisingly, no hands went up. 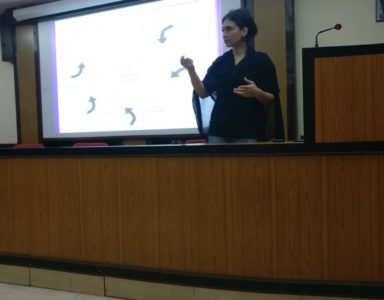 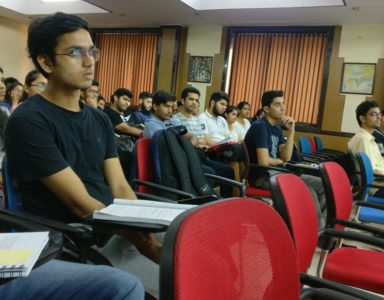 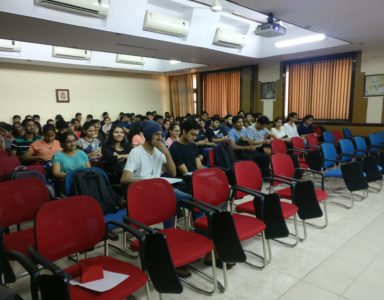 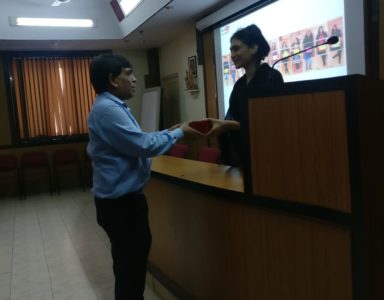 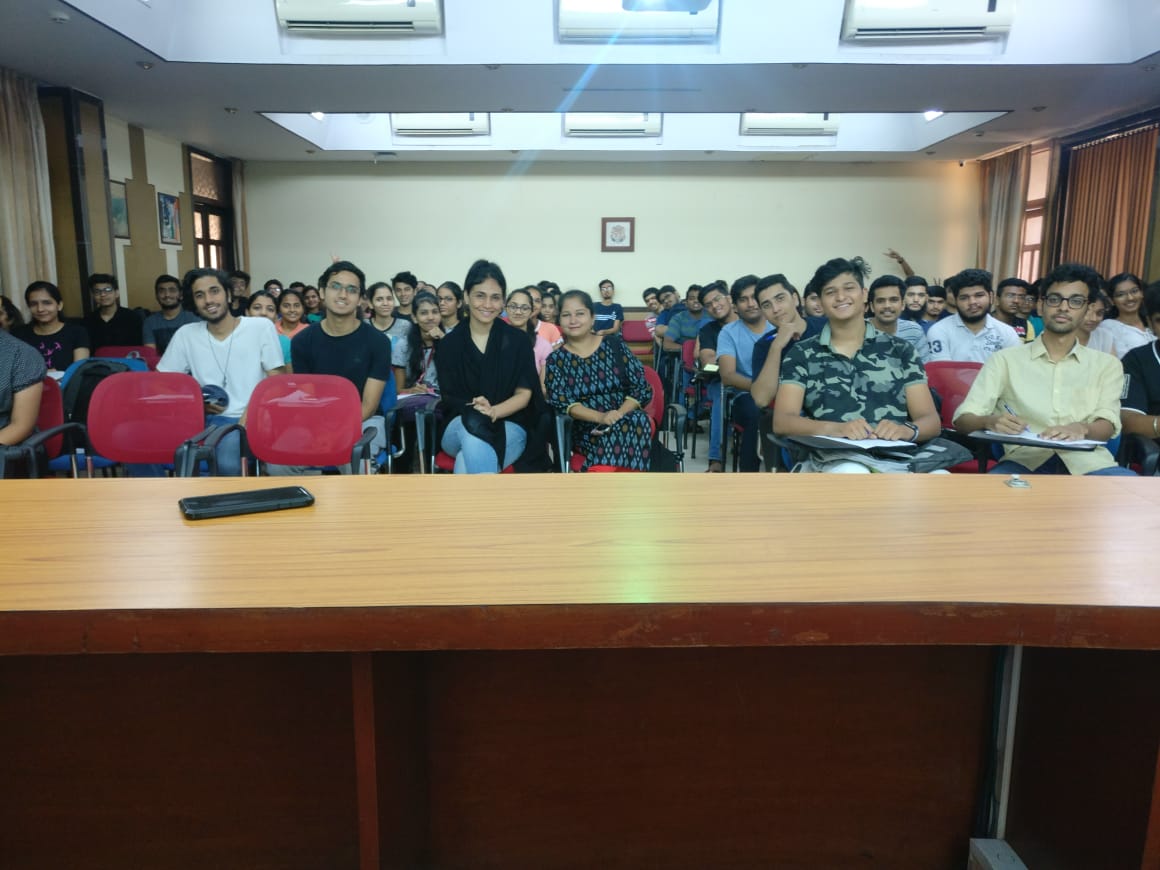 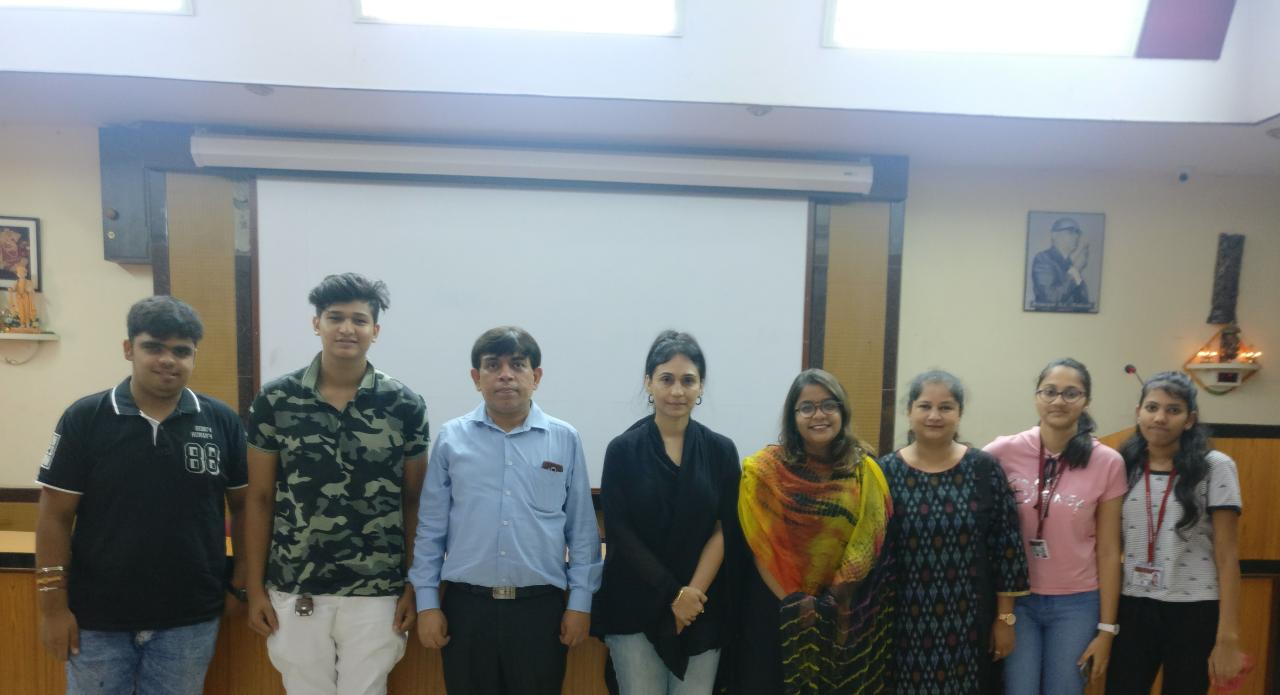