Talking about Sexual Harassment and the Law

Naina Jha conducted an awareness workshop about sexual harassment for 6 students of Access, a school run by the US Consulate on 25th August, 2018. 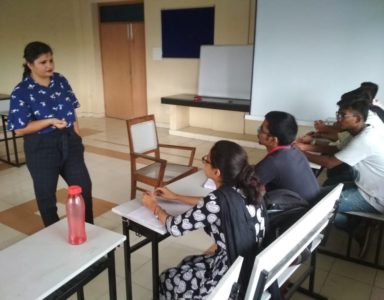 She began the workshop by asking them about gender and sex to gauge their understanding of these concepts. She then went on to explain the difference in these two terms and how the perception about them affects people because of societal norms, gender roles and biases. She also explained about the implications of gender biases on people through gender based violence and sexual harassment. 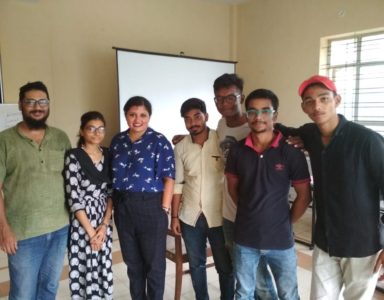 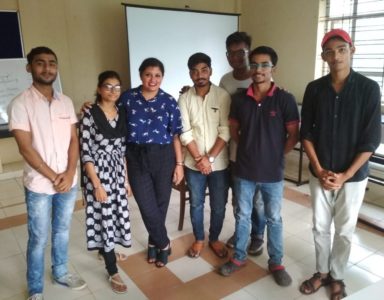