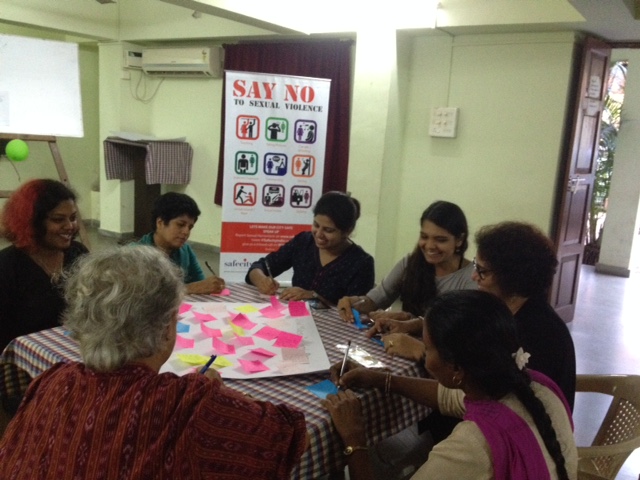 Safecity Campaigns, Safecity Events
Comments are off for this post 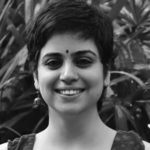 Safe Goa is a collaborative effort between SafeCity and The Bachchao Project to collect and analyse data on sexual harassment as well as to spread awareness on the issues of sexual violence and encourage reporting by using low tech methodologies like printed open maps. The objective of this collaboration is to encourage and enable reporting of harassment in Goa and to sustain a conversation around it, starting conversations and overcoming the stigma associated with getting harassed, to engage communities in creating sustainable solutions in creating a safer city and to share findings through media, social media and blogs. 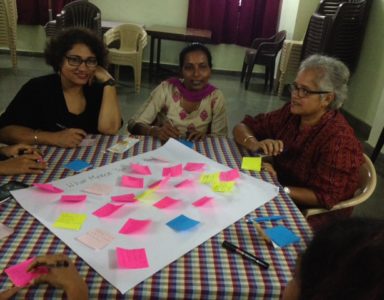 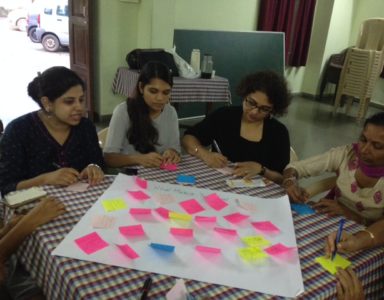 As Safe Goa successfully completed its two phases of initiating and collecting 100+ reports on the physical maps pasted at different locations across Panjim and Ponda, we organized a Peace Table on 15th October, 2016 in order to discuss and engage with the problem at hand – sexual harassment. 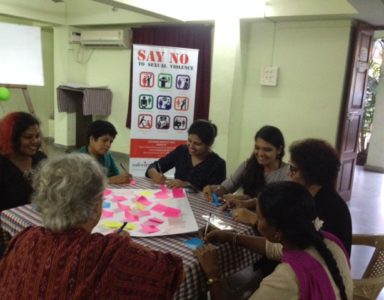 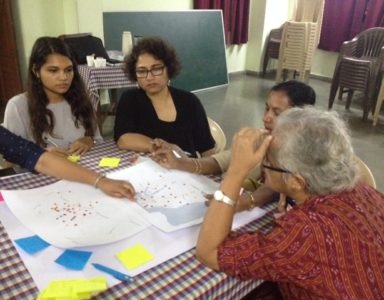 In order to understand the problem deeply, we had invited the residents of Panjim and Ponda – women especially, to understand their gendered realities in public spaces. When asked about the places that make them feel unsafe, there were certain emerging trends in the answers that we got. These trends consisted of public transport, badly lit public places especially streets and parks, inebriated men outside bars and casinos etc. Some of the college students talked about cyberstalking which they said has recently become a huge problem. They said that they get calls/texts from unknown numbers late in the night and they are not equipped enough to complain about the same. Some of the residents said that the sudden influx of migrants from other parts of the country has also resulted in the increase in harassment on the streets. 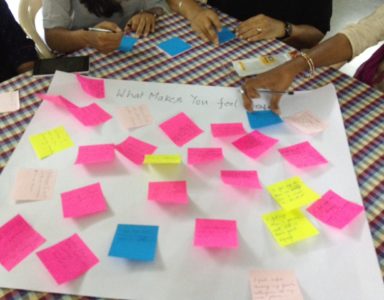 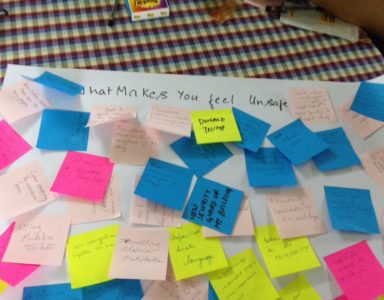 When asked about the kind of environment that makes them feel safe, most participants said that they feel safe when the streets are well lit and there are a considerable number of men and women both on the streets. Some of the participants said that good signage and police presence is always reassuring even for an outsider, especially in a place like Goa that gets a large number of tourists from India as well as outside of India. The locals who were there said that they feel much safer when they can converse with people in Konkani as it gives them a sense of being amongst ‘their’ people and that in itself is quite comforting. 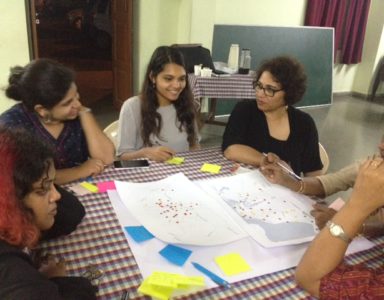 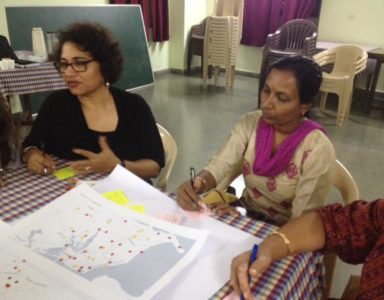 Towards the end of consultation, we started discussing solutions that can help in not just reporting the crime but also combatting the same. As discussed earlier, there was consensus as far as better public transport facilities and police presence were concerned. There is also a need to sensitise police on how to handle the complaints of sexual harassment. While talking about the unsafe places, there were a lot of areas like bus stands of Panjim, Ponda, Mapusa, Vasco, 18th June Road, Mala, Altino, Kala Academy, Miramar where people expressed the need for better lighting as well the efficient police patrol timings. 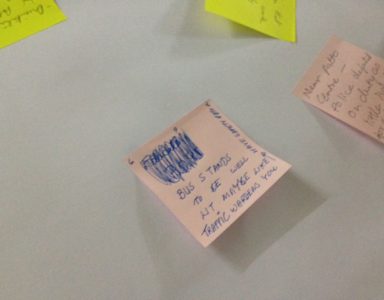 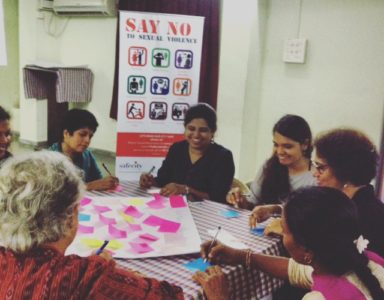 Safecity has been sharing its trends and reports with the Goan police on a monthly basis. Consultations like these help us to propose more ways of partnering with the Police in order to deal with problem of sexual harassment. While there were a lot of places that were pointed out as unsafe, the same can be shared with the police department for them to take action and increase their presence in these areas.