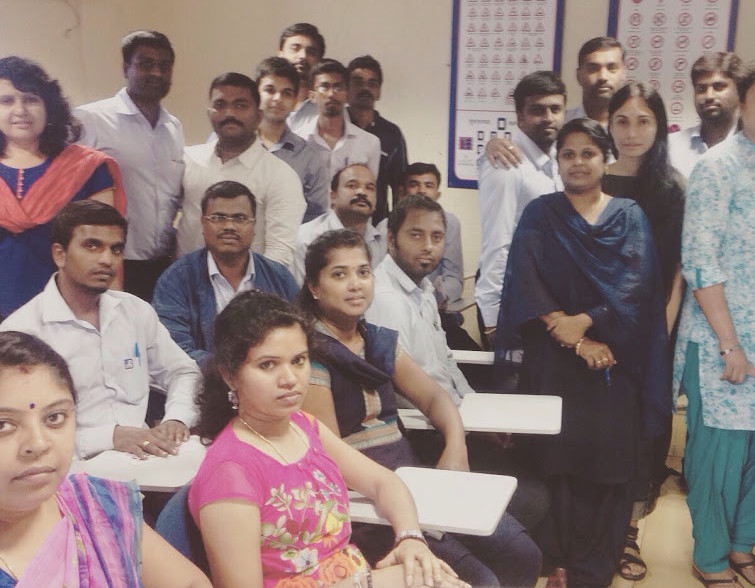 From 18th to 21st of August, 2015, Safecity conducted its first series of workshops on prevention of Sexual Harassment at the Workplace in association with Maruti at Bellandur, Bangalore.

The workshops focussed on introducing and explaining the provisions of The Sexual Harassment of Women at Workplace Act (Prevention, Prohibition and Redressal) Act, 2013 and facilitating a discussion about sexual harassment at the workplace amongst the employees.

Check out the Workshops in Pictures: 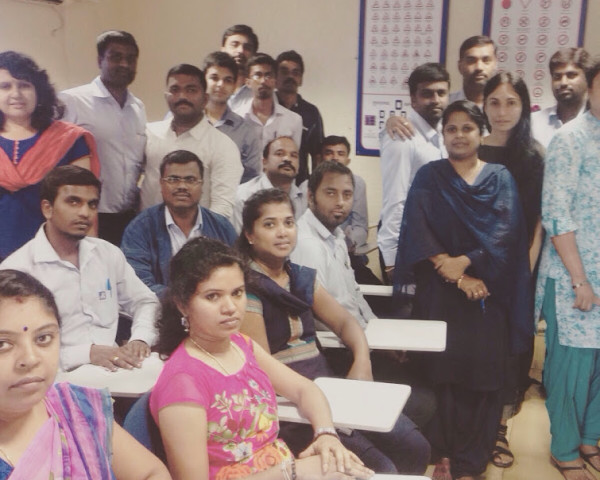 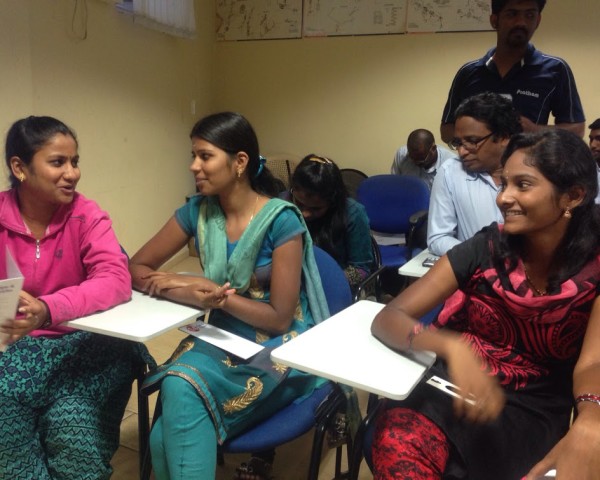 We at Safecity have reached out to over 4000+ people in schools, colleges, communities and the corporate world through our workshops across several cities. We conduct workshops on-

If you would like us to conduct a workshop or organize one yourself, mail us on info@reddotfoundation.org