Safecity Monthly Updates
Comments are off for this post

The month of November had lots of activity and fun.

On November 4, 2015 we conducted a workshop on Gender Sensitivity and Sexual Harassment at NMIMS as a part of our CA Program. It was attended by around 18 students from first and second year of MBA.

Check out photos from the workshop here

Safecity was invited on November 6, 2015 to put up a booth at Godrej as a part of their annual Diwali Celebrations where several NGOs converge to interact with the employees and hold a sale of items that the NGOs make.

We set up a booth to speak to people about sexual violence in public spaces, collect reports of sexual harassment and engage them in a mapping exercise where they pinned locations on a map of Mumbai where they were harassed/feel unsafe in.

Check out photos from the event here.

Safecity is participating in the 16 Days of Activism taking place from 25th November to 10th December, 2015 by facilitating various activities aimed at raising awareness about sexual violence in general and sexual violence in public spaces in particular.

We kick-started our activities for the 16 Days of Activism with a tweetchat on Sexual Harassment at the Workplace on November 25, the International Day of Elimination of Violence against Women. Check out the storified tweetchat here.

We conducted 2 training workshops on awareness of sexual violence, mapping and survey with youth groups in Kandivali and Dharavi in partnership with Sneha, a Mumbai based NGO on 26th and 29th of November. In total both workshops were attended by a total of 44 girls and 20 boys. 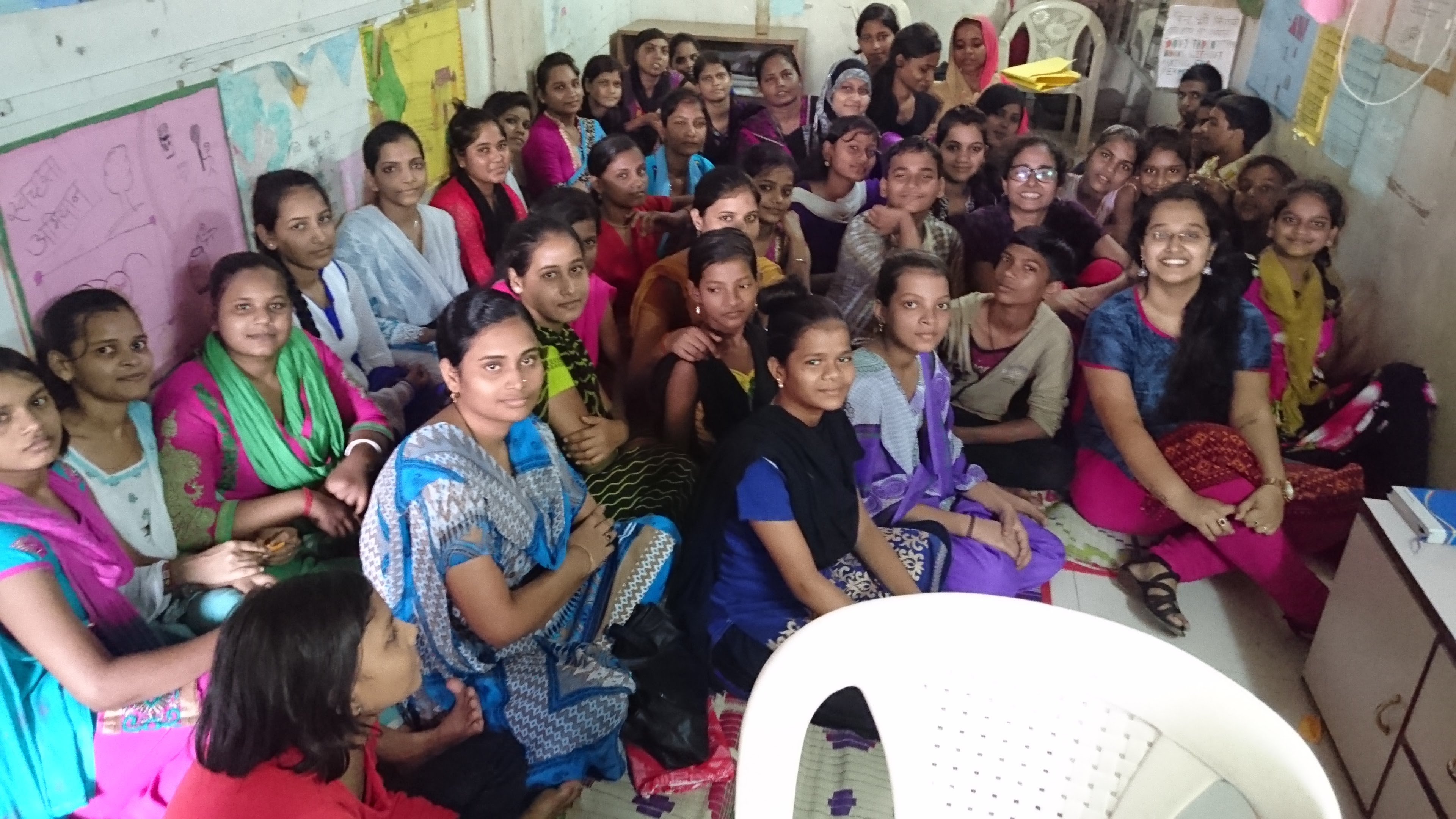 Read more on these workshops and the mapping we did in Kandivali here and Dharavi here. 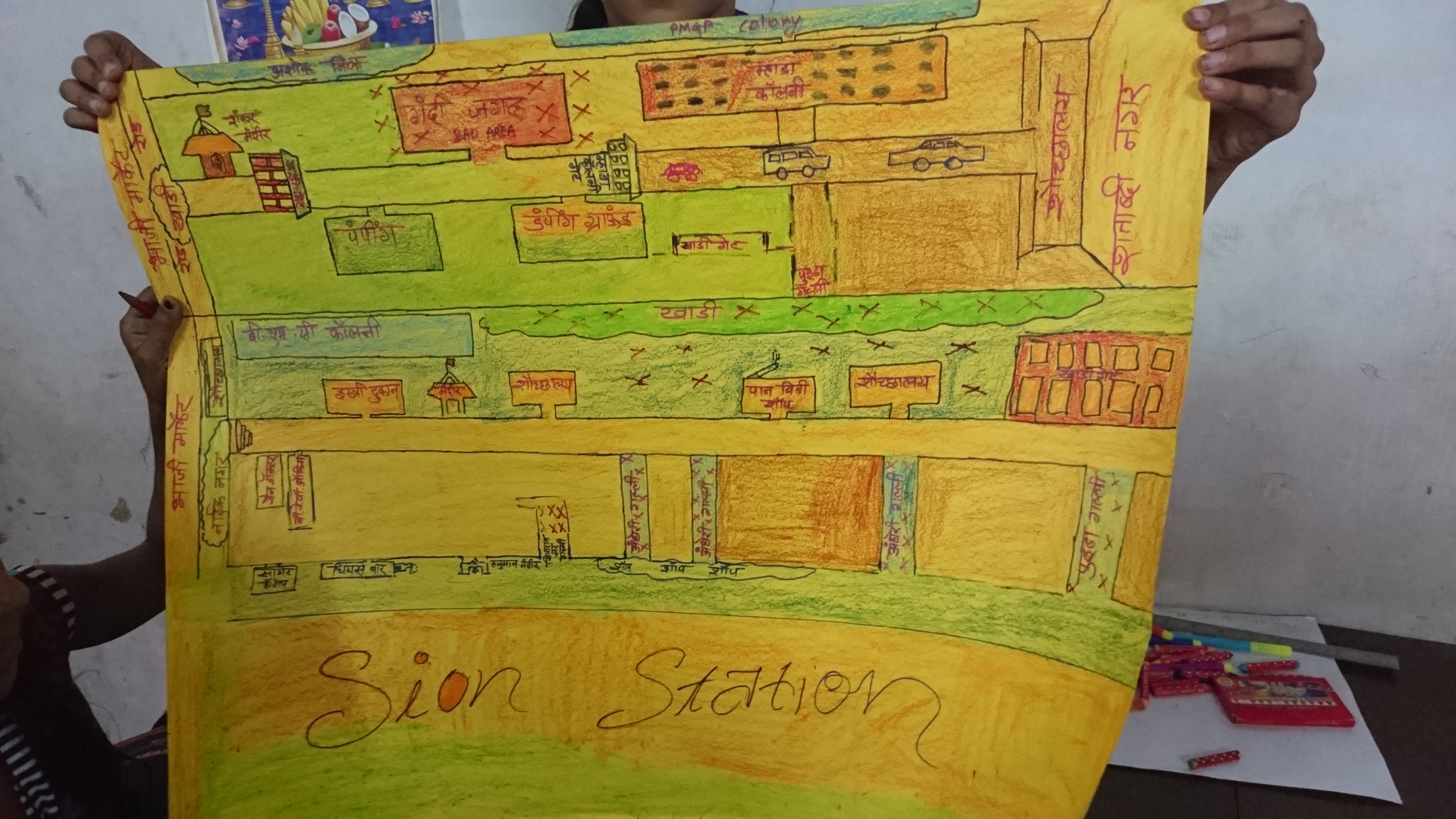 12 NSS volunteers from HR College, Mumbai got together to script and perform a street play at 3 different locations in Marine Lines, South Mumbai on November 26, 2015 as a part of the Safecity: 16 Days of Activism Campaign.

The Street Play titled “Man Ka Mail Mitao, Samaj Surakshit Banao” (Clean out the dirt from your heart and make the society safer) focussed on telling hard hitting stories of gender based violence.

Read the full report on the street play and check out photos here.

Join our Facebook Event Page where we have been posting regular updates on our 16 days of Activism activities.

Elsa D’Silva won a Digital Women Award under the Social Impact category for her phenomenal work at Safecity.

“Burgundy Achievers, part of the Digital Women Awards salutes 60 women who have followed their dreams and build their ambitions. These achievers have displayed determination, grit and plunged into the startup world with the intent to grow their ideas.”

Check out the complete list of winners from the Digital Women Awards.

Through our tweetchats we are trying to facilitate important conversations around various issues related to gender in general and women’s issues in particular. This month’s tweetchats had topics ranging from population control to the connection between Bollywood item numbers & sexual harassment to women’s cyber-security and finally on sexual harassment at the workplace.

Check out the storified tweetchats here, here, here and here.