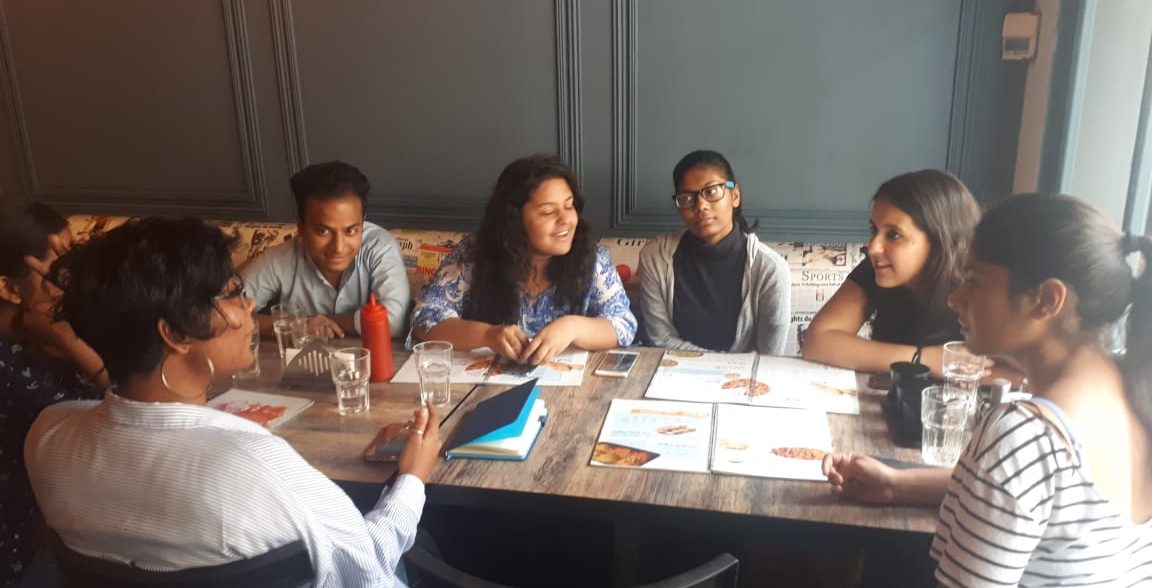 On 7th April, Vanshika Siya Deswal, Youth Outreach Officer at Safecity, launched the pilot session of Safecity Circles in Delhi on the first day of Anti-Street Harassment Week. The theme was sexual harassment and transgender visibility.

The circle talked about issues of Safety in public spaces. Joined by current and former volunteers, the conversation was very informative and engaging wherein everyone shared their thoughts on safety, street harassment and how unsafe we are in public spaces.

They discussed about how the roots of gender inequality have extended itself so much that harassment and rapes have unfortunately became the worst and most common of all the crimes.  The Circle spoke about the issue of inclusion and acceptance that transgenders still face, especially in India. They talked about the idea of ‘preferred pronouns’ and how people need to be more conscious about others choices. Some of the members also shared their stories of sexual harassment. The Circle also included a ‘Gender is a feeling’ session where members discussed the difference between sex and gender.

“Being able to live comfortably, speak freely without the fear of being underestimated is what Safecity means for me,” says the Campus Ambassador of Hansraj College. 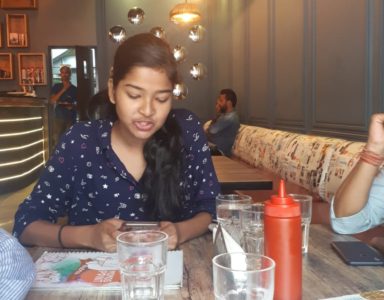 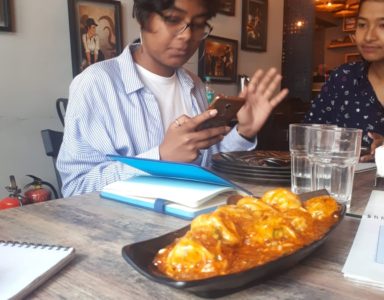