On 15th January 2019, Safecity put up a stall at the Internship Fair of Hans Raj College, University of Delhi. The purpose was mainly to recruit Campus Ambassadors, Graphic Designers, Bloggers and Social Media volunteers.

On the occasion of One Billion Rising was included- asking people to drop a message into a bowl, which they’d like to give to a survivor. Moreover, there was a little photo-booth at the stall for anyone who wanted to get a picture clicked. Items of the photo-booth, since they had been previously decorated keeping the gender-stereotypes in mind, must have given a better idea of the organization’s spirit to students. 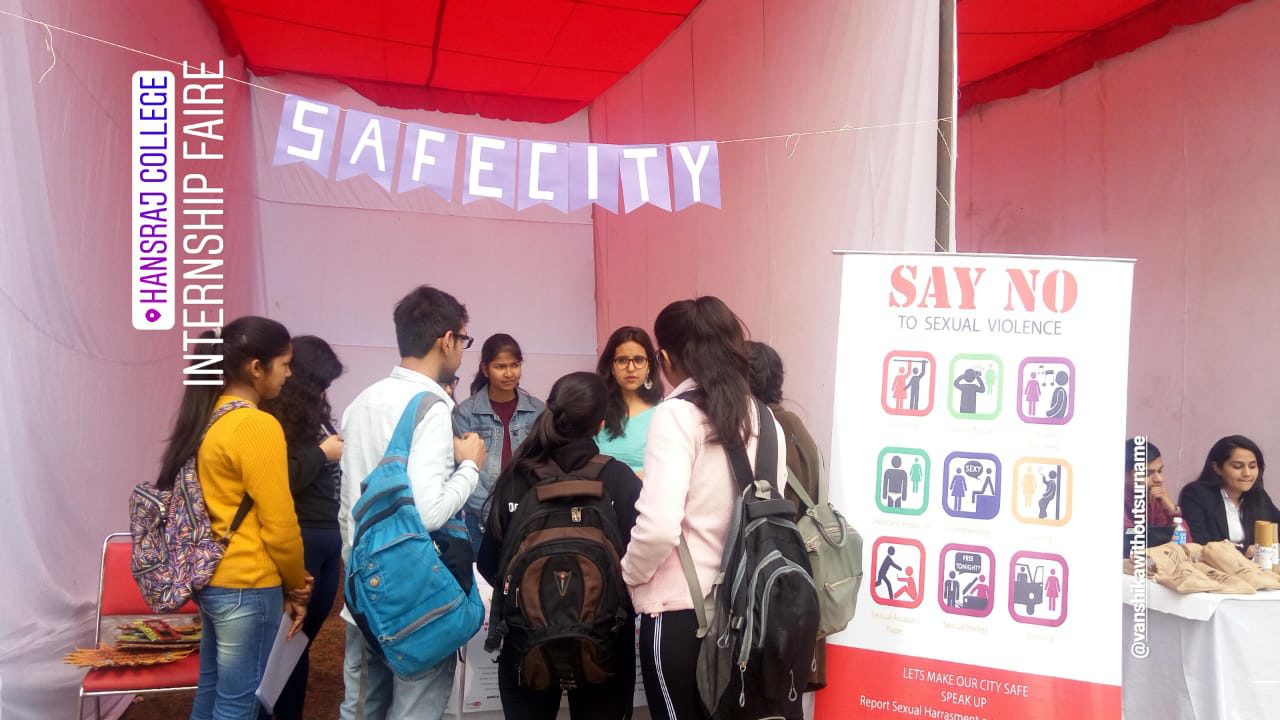 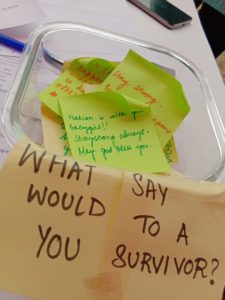 Students began to visit the stall, handing over their CVs and trying to understand in detail what Safecity does. Since it was the first time representing Safecity for many volunteers, they initially spent time observing. In the later hours, they began getting involved collaboratively as well. A few students got their pictures clicked at the booth and many wrote what they’d like to say to survivors. 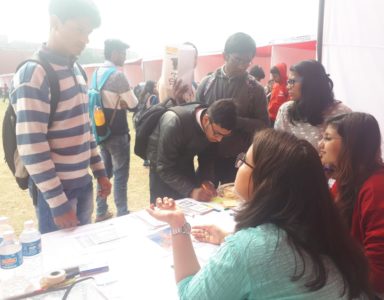 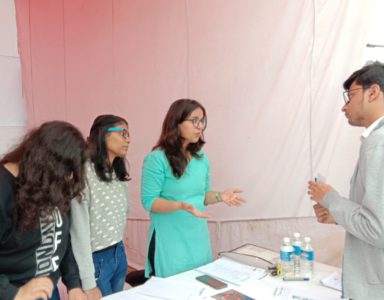 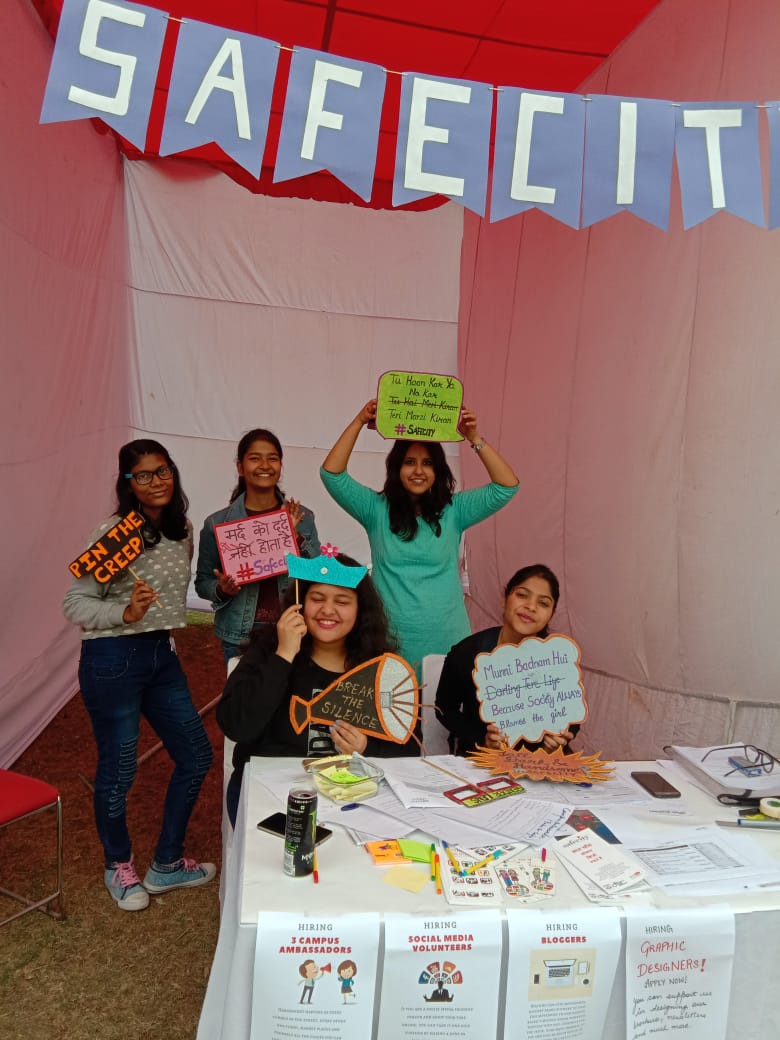 1 comment on “Safecity at the Internship Fair in Hans Raj, DU”

It is very nice that your blog is providing information regarding the program. I want to aware you towards the “Sustainable Internships for Students”. These internships are a unique opportunity for undergraduate/postgraduate other level students.

For more information you can go through –
https://www.biginternships.com/sustainable-internships-for-students/