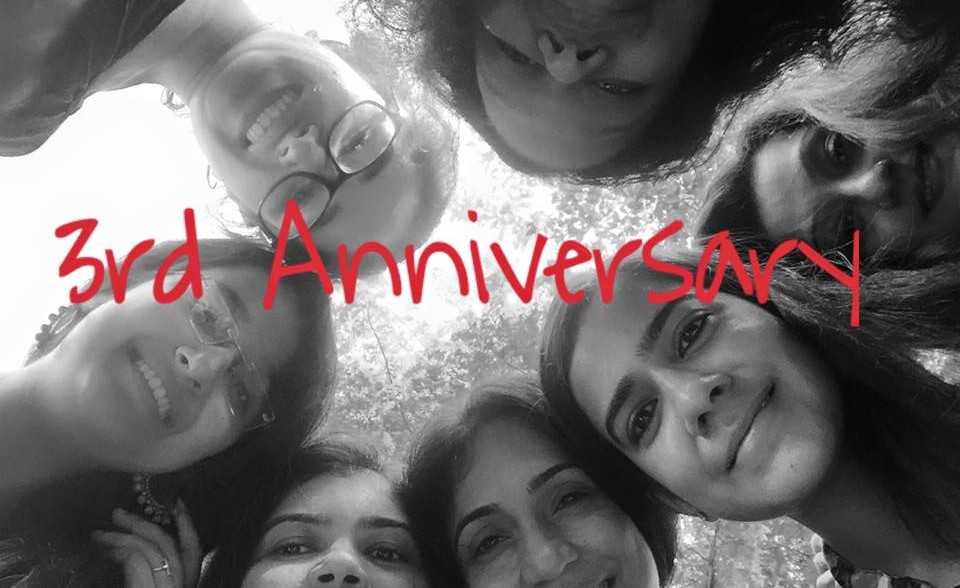 16 Days of Activism Against Gender Based Violence, Safecity Monthly Updates
Comments are off for this post

The month of December was really special for us. Not only because we were fortunate to do some great work but also because December 26 was Safecity’s 3rd Anniversary. 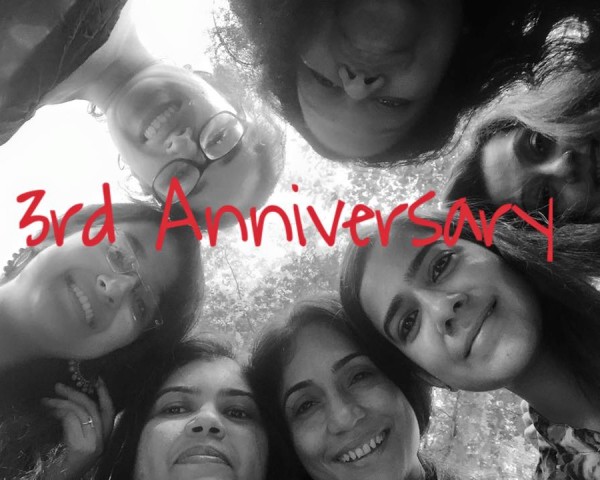 2015 was a super year for Red Dot Foundation. Within a year of registering our organisation, we were able to impact the lives of over 10000 people directly through our on the ground campaigns, awareness workshops on sexual violence and safety sprawls. This also includes reaching out to over 1000 children and their parents and teachers. We are sharing our data insights monthly with the police in Mumbai, Delhi and Goa.

As a validation of our work, we have received several prestigious awards and recognition. The Government of India has invited us to participate in the Start Up Stand Up inaugural event to showcase innovation and entrepreneurship on 16 Jan 2016 in Delhi. Safecity is also in the Nominet Trust’s Top 100 social tech for good innovations in the world.

We have been featured in global and national press extensively. Please do take a moment to listen to our TED talk. We are sourcing a list of women speakers in all fields from around the world to put an end to all male panels. If you are one or know of a suitable woman speaker, please fill out this form.

As we move on to a new year in 2016, my team and I are extremely motivated to continue our work with passion and dedication. We hope for a more equal and safe year for each and every one of you and your families. Wish you a very Happy New Year 2016.

Continuing our activities for the 16 Days of Activism, we did some exciting things in December.

From the 1st to the 5th of December, Safecity in partnership with Point of View, conducted a campaign called My Access. This campaign sought to examine public spaces not only in relation to safety for women, but also its accessibility for persons with disability. Through this campaign we wanted to understand the links between safety and accessibility, and how public spaces are seen by both women with disabilities as well as without. 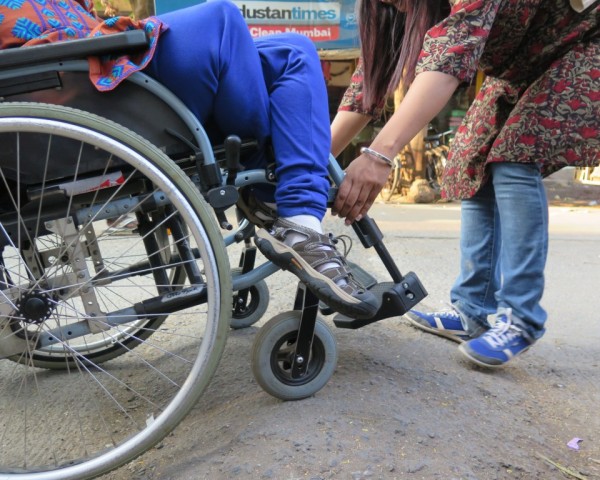 A street play addressing gender based violence and it’s various manifestations was conceptualized and performed on December 5 and 6, 2015 in Rajgurunagar, Khed, Pune by 9 volunteers from the Women’s Empowerment Group of Sophia Women’s Centre,Sophia College for Women.

Read our report on this powerful street play here. 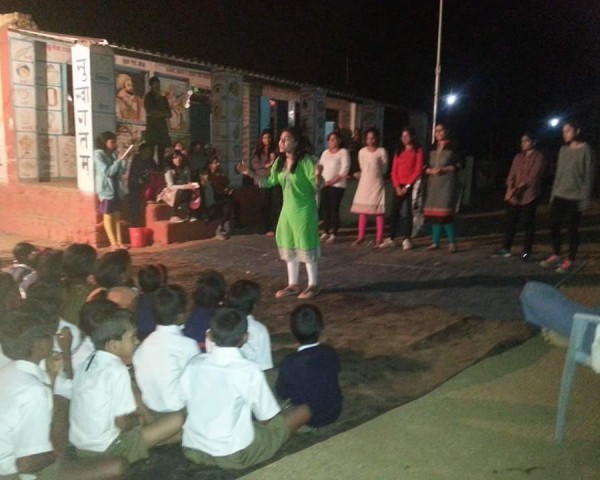 On December 6, 2015, Safecity was at Sophia College for Women to facilitate an art workshop and address gender based violence through Wall Murals with 16 students of the Students for Social Reform Initiative – SSRI Club and Jai Ranjit, an amazing artist who helped our ideas come to life on the walls.

See more pictures of our beautiful #TalkingWalls and read our blog post here.

Malin Mendel Westberg, a Journalist from Swedish TV filmed our Sophia wall mural and interviewed our participants as well as our Cofounder and Managing Director Elsa D’silva. Check out the show here, our story appears at around 32 minutes. 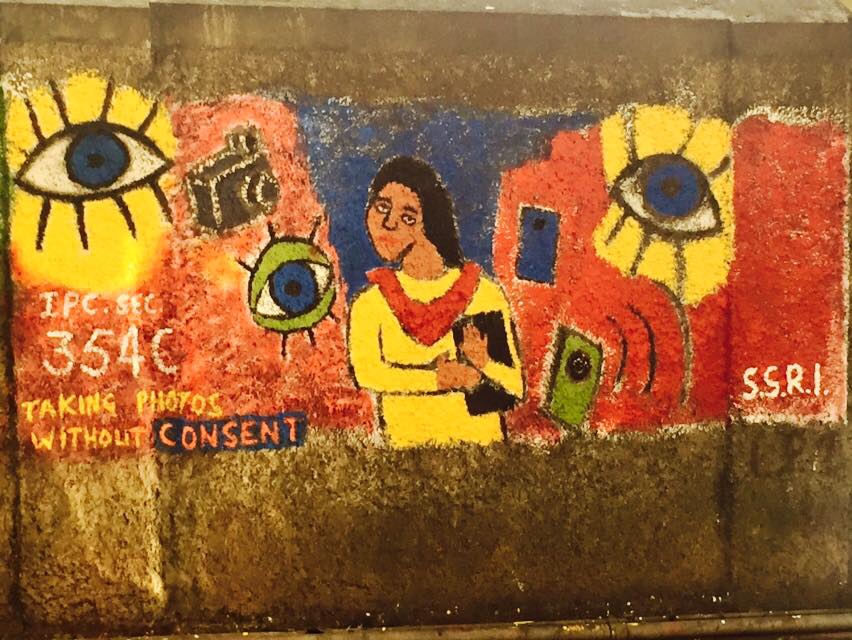 Workshops on Gender and Sexual Violence

On December 7 2015, Safecity conducted two workshops on Gender and Sexual Violence; first with MAVIM in Dharavi which was attended by 23 women of the community and second at Usha Pravin Gandhi College of Management with 22 girls. 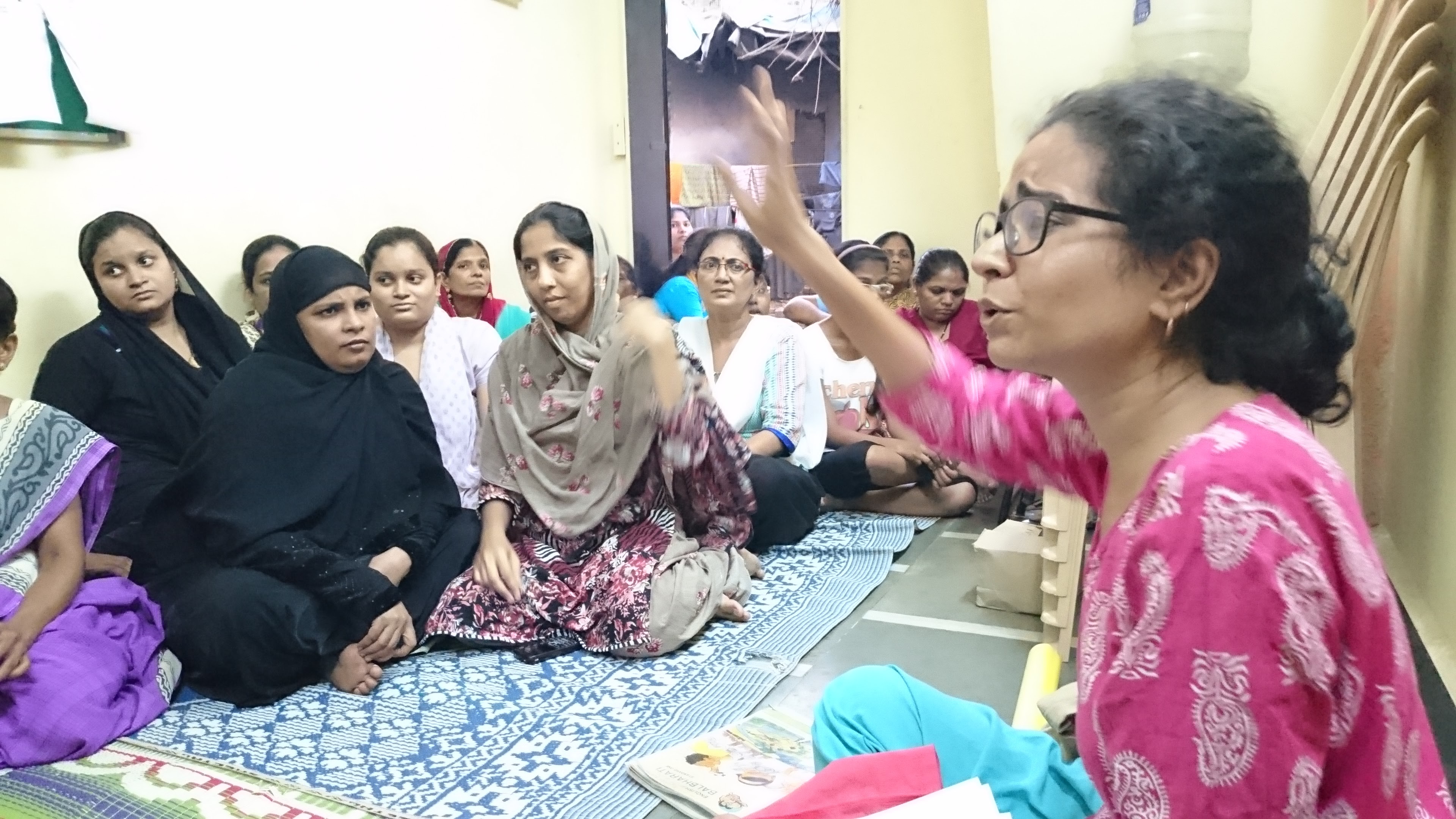 Check out photos from the UPG workshop here. The community toilet complex intervention in Sanjay Camp, Delhi was followed by a community meeting on December 8, organized by the youth leaders who are working closely with Safecity, Action India and Restless Development in Sanjay Camp.

Read the full report on our blog here.

After a successful performance at Marine Lines (Read about it here), the 12 NSS volunteers from HR Colllege performed the street play at the Kalina University, Santacruz on December 8, 2015.

The Street Play titled “Man Ka Mail Mitao, Samaj Surakshit Banao” (Clean out the dirt from your heart and make the society safer) focussed on telling hard hitting stories of gender based violence. 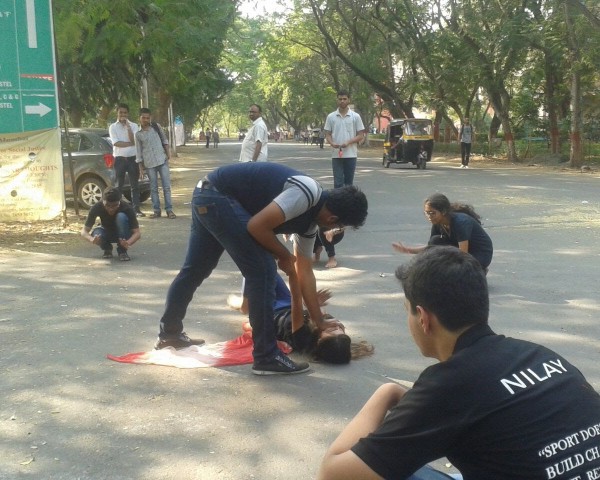 Discussion on Right to Mobility and Safety

On December 10, Safety celebrated International Human Rights Day by organising an open group discussion on the Right to Mobility and Safety. A few of us gathered on Juhu beach that evening to discuss our experiences and thoughts around accessing various public spaces.

Check out photos and more details from this lovely discussion here. 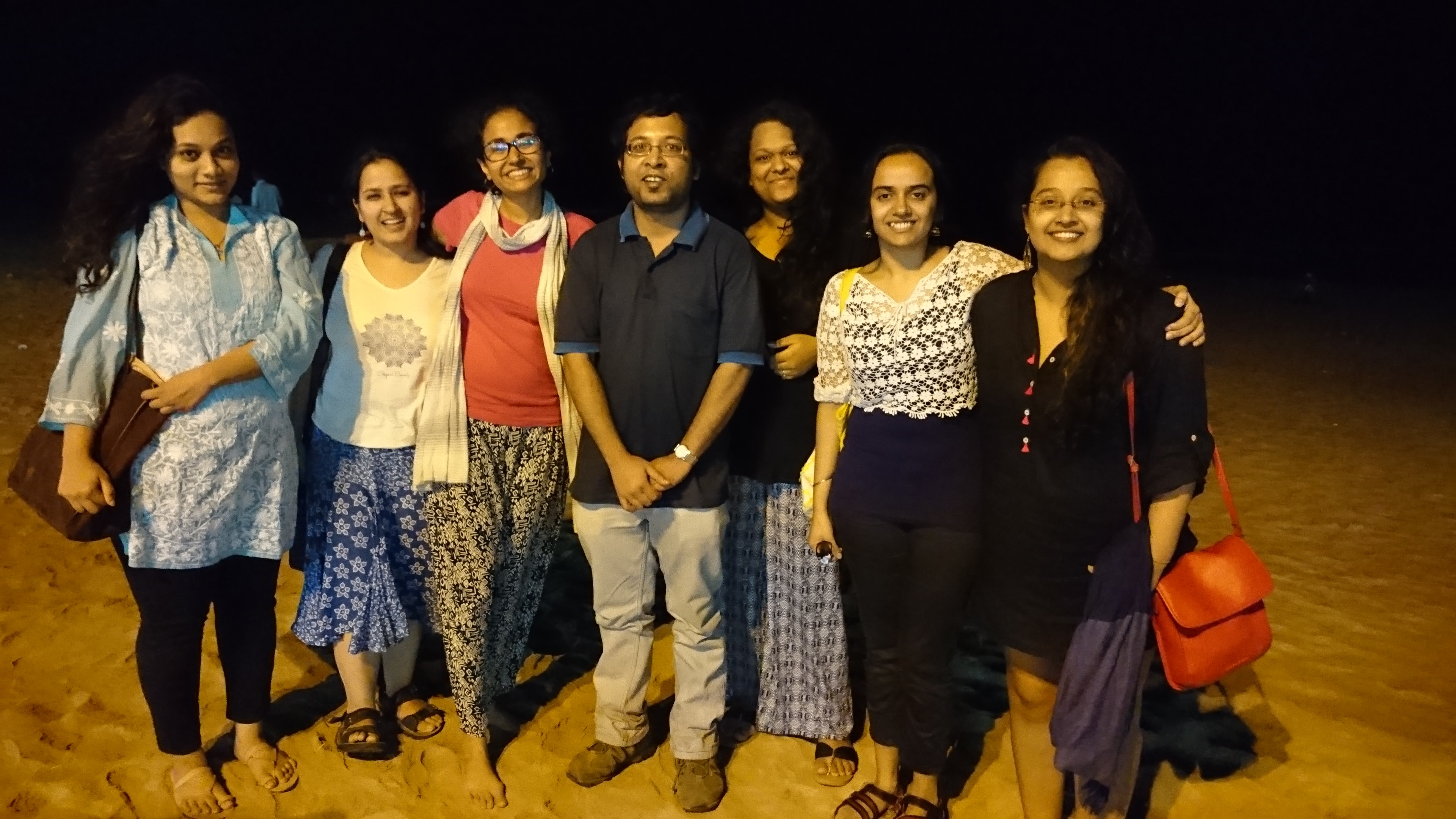 Through our tweetchats we are trying to facilitate important conversations around various issues related to gender in general and women’s issues in particular.

We had one big tweetathon in December on gendered spaces in public transportation before we went on a short and much needed Christmas break from December 23 to January 3, 2016.

Check out the storified discussion here. This was all for December. Many thanks to everyone who has been a part of our journey in 2015. It has truly been a great year and we hope 2016 is even better.