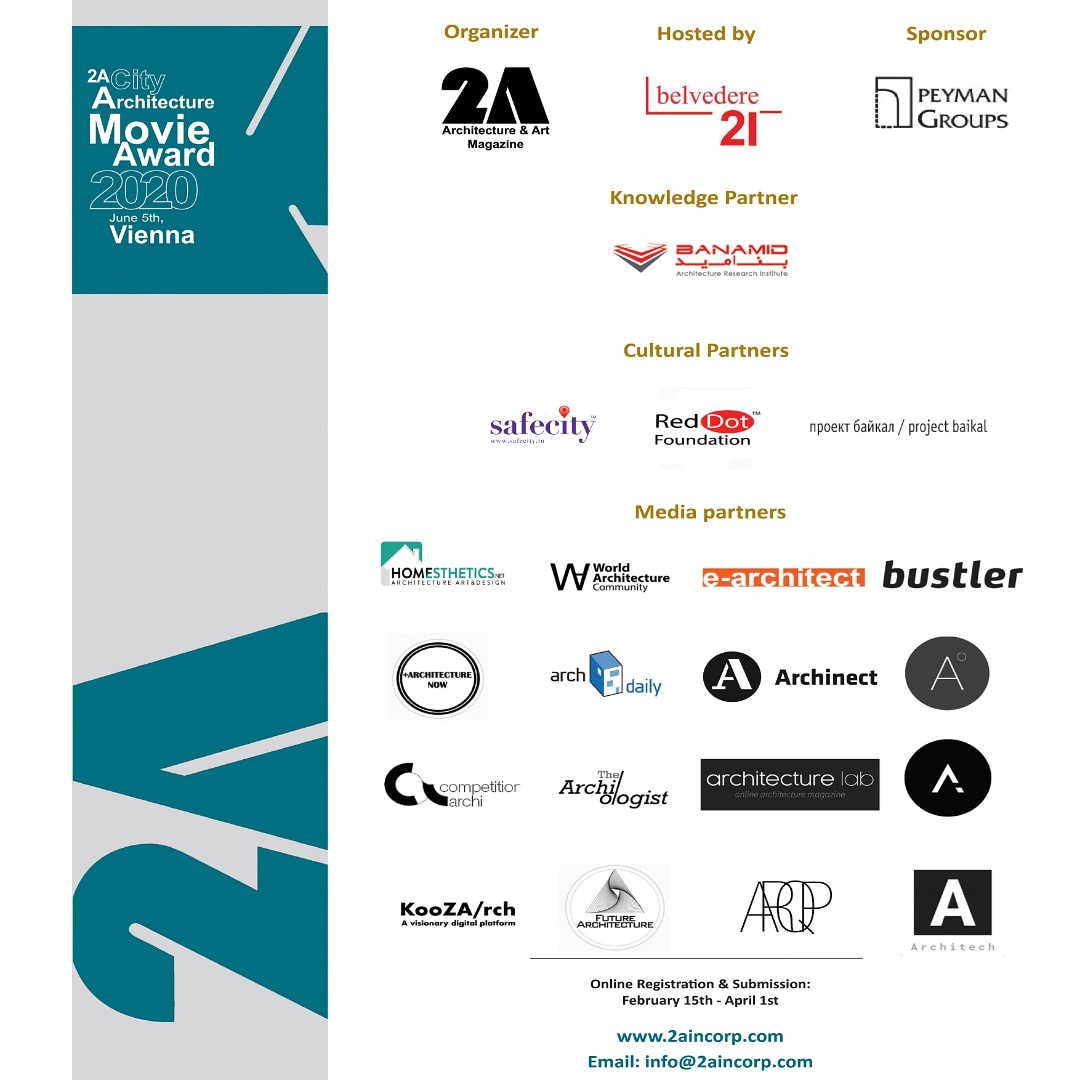 With our focus this year on Inclusive Urbanism, Red Dot Foundation is happy to support the 2A City-Architecture Movie Awards.

The 2A City-Architecture Movie Awards is founded by Ahmad Zohadi – CEO and the editor in chief of the 2A Magazine to honor architecture and movies. Mr. Zohadi firmly believes in creating awareness about gender equality through various forums. Few years ago, 2A magazine launched a special edition dedicated to woman architects and designers. 2A, in its role within the international media, believes that this unused potential should not be further ignored. 2A wants to promote the progress of women in all fields, especially in the architectural and design professions. Furthermore they particularly want to draw attention to the emergence of eastern women by helping to promote their ideas and works, and sharing their ideas and initiatives with the rest of the world. They celebrate movies demonstrating ancient, contemporary, and modern architecture, representing a blend of talent, idea, vision, as well as commitment. The 2A City – Architecture Movie Awards provide critics, theorists, and architectural philosophers with a new median for architectural expression as well as discussion. 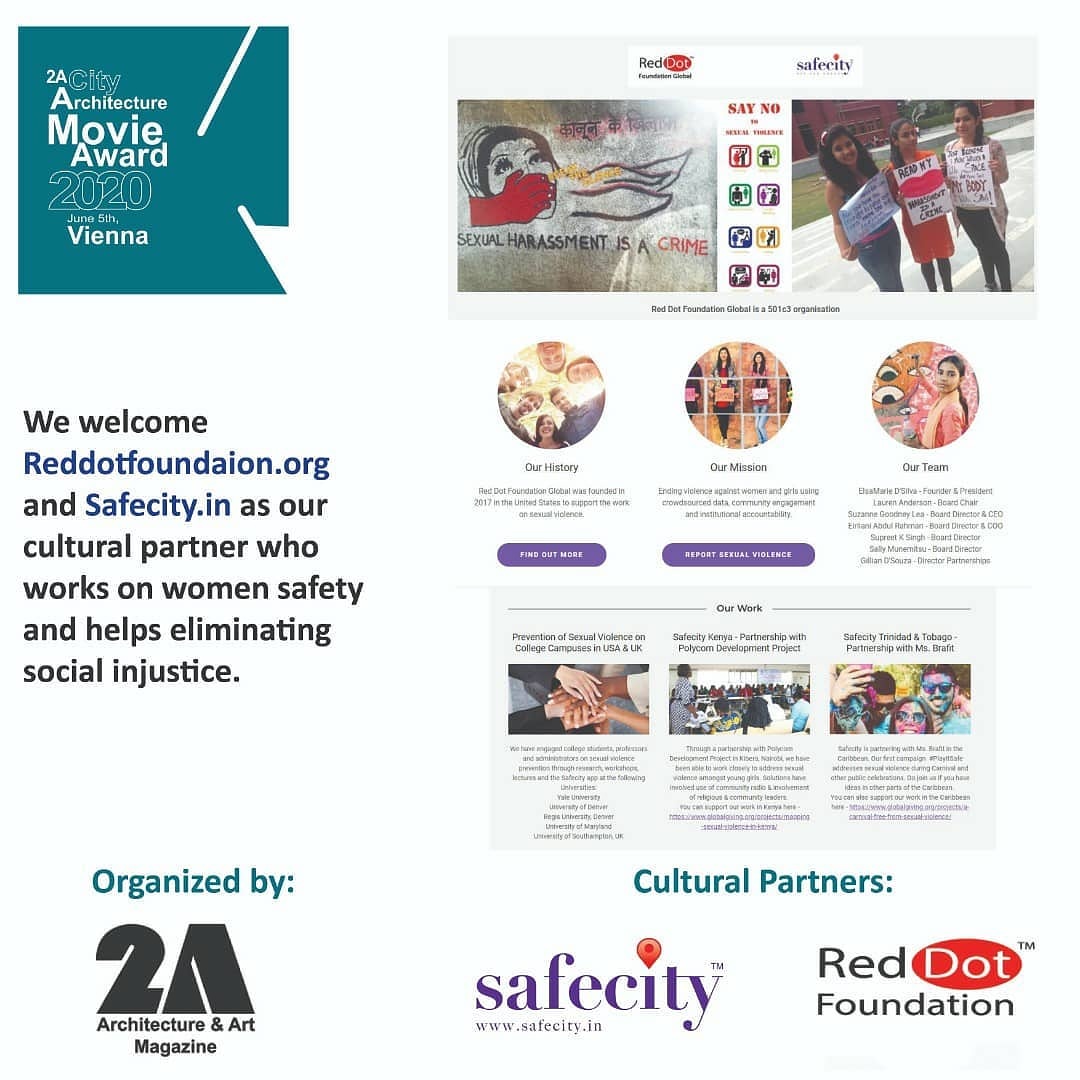 It is not easy to imagine cinema and movies taking place in a vacuum. Architecture is the panorama of films and cinema. Landscapes, houses, and cities comprise of the frames where filmmakers take account of people, lives, thoughts, and feelings. Their relationship, and in some cases, the results of this fusion are surprising – beyond doubt.

The architecture in the movies comes out as a backdrop of the scene or as a framework of the action. But it doesn’t just serve as a background to frame a film. It plays an enormous role in setting the disposition, the story, as well as the unseen shades in the movie. Specific environments give rise to certain feelings, as well as meanings. Even though not said through words, the visual spur of space makes us visualize and examine how the people in space work and move.

As the international audience grows, and new genres come into view, the 2A City – Architecture Movie Awards take account of more than just the film’s viewing. A lot of influential programs, lectures, as well as discussions, are to be organized that may add to the rational impact of the cinema and architecture.

At 2ACAMA, the board of judges comprises of the independent panel of adjudicators who are “renowned professionals” in the fields of architecture, business, film production, education, publishing, as well as culture.

Here is the list of their celebrated Jury Members.

At 2ACAMA, they believe that film controls space just as architecture persuades film. So, 2ACAMA has been designed to identify movies that make dependable and significant contributions to humankind and built the environment utilizing the art of cinema. A stunning gamut of architecture and cinema lovers from all over the world would witness the event. The venue for 2ACAMA is Belvedere 21 in Vienna, Austria, on 5 June 2020.