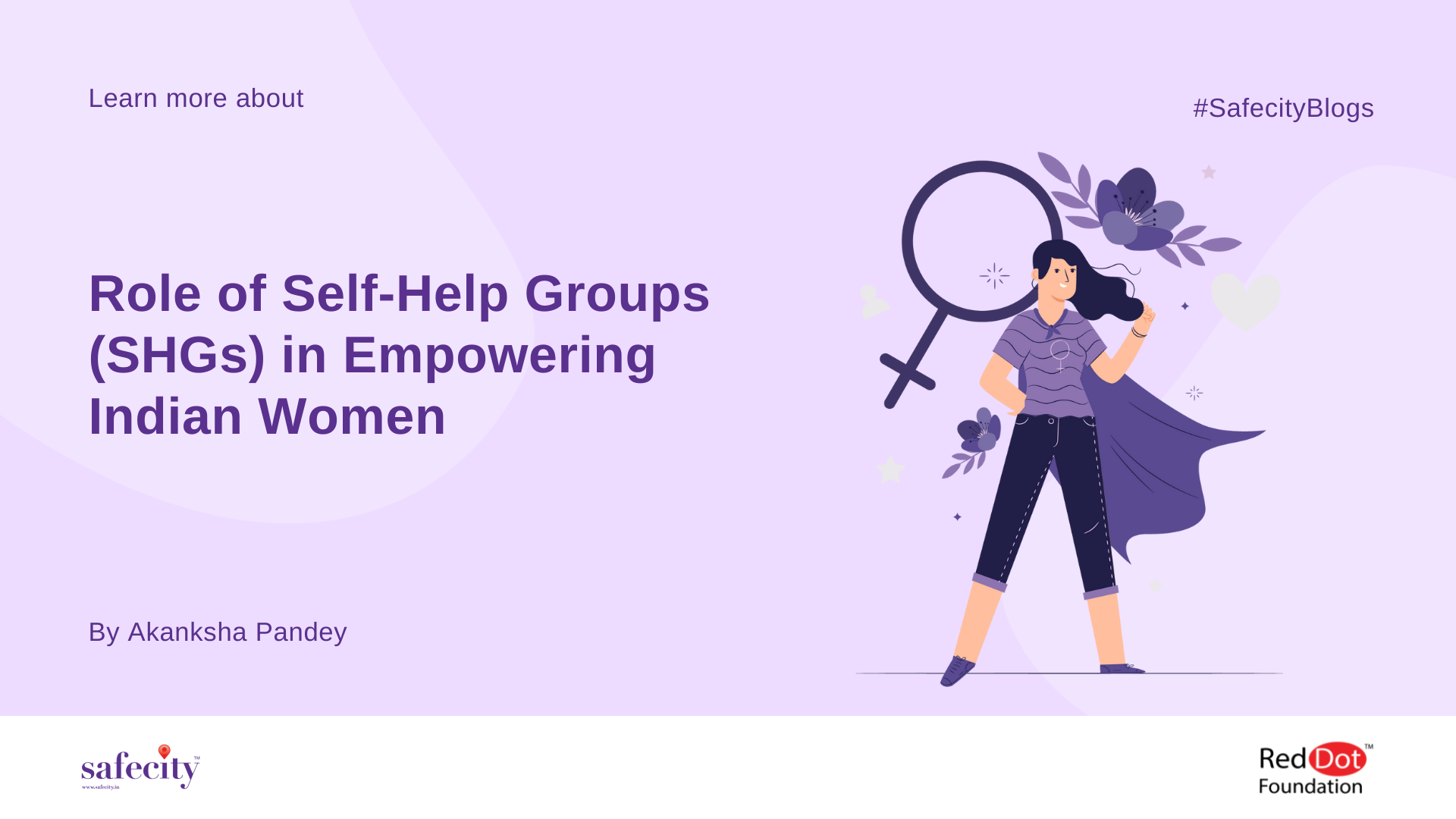 “When women participate in the economy, everyone benefits” – Hillary Clinton

“Empowerment” remains the warp and woof of most affirmative actions sanctioned by governments to bolster historically marginalized communities.  And, although the concept itself encompasses myriad dimensions, the notion of financial autonomy alternatively termed as economic security inarguably assumes paramount importance in the grand scheme of affairs. In a post-globalization/liberalization world characterized by inextricably integrated economies, wealth creation, as opposed to equitable distribution, is deemed an exercise of unparalleled significance. At the same time, adequate fiscal impetus remains a prerequisite for catalyzing income-generating activities. Unfortunately, India’s trajectory towards commonweal maximization has been mired by a legacy of horrendous inequities premised on a stringently hierarchical social order. Women, in particular, straddle the lowest rungs of society and continue to be incessantly exploited in an institutionalized manner. Considering that pervasive gender inequality has cost the world an arm and a leg at macroeconomic levels (an estimated loss of $70 trillion since 1990 to be precise), the socio-economic emancipation of women acquires all the more precedence.

The institution of self-help groups or SHGs as they are acronymically called is a laudable initiative directed inter alia at expediting the social and financial inclusion of underprivileged women. Its genesis could be traced back to the constitution of Self-Employed Women’s Association in 1970 which heralded the inauguration of the monumental SHG bank linkage project under the aegis of NABARD in 1992. SHGs are primarily financial intermediary committees concentrated in rural areas, comprising 10-20 local women. Geared towards catalyzing the availability of credit alternatives at an affordable interest rate, self-help groups have made noteworthy strides in arresting the oppression of penurious families at the hands of deceitful moneylenders. Their organizational structure incubates fiscal prudence by periodically amassing contributions from each constituent member. These individual savings are pooled into a collective fund to facilitate intra-group lending as soon as sufficient capital is attained. With assiduous record maintenance, timely repayment of borrowings and disciplined team management, an SHG becomes eligible for linking itself to a bank operating in its zone, for leveraging micro-credit.

Apart from imparting economic validation, SHGs substantially augment the otherwise wanting leadership skills of a section of society conventionally subjected to despotic patriarchal whims. It also strengthens feminist solidarity as women from similar cultural backgrounds grappling with all sorts of tribulations find solace in their minuscule community while collectively endeavouring to mitigate each others’ woes. The participatory approach that constitutes an idiomatic feature of their modus operandi carries the proverbial “no (wo)man left behind” to hitherto unattainable heights.  In the absence of formal credit mechanisms especially in rural hinterlands of this country, SHGs have emerged as a viable economic arrangement for financing entrepreneurial ventures of socially disadvantaged women. Its contemporary pertinence could be gauged in the backdrop of an otherwise bias-ridden trend attesting that in South Asia, a whopping 94% of credit allocation is directed to small and medium businesses helmed by men leaving women abysmally meager incentives to fulfil their business aspirations.

Recent studies undertaken by the International Initiative of Impact Evaluation, a consortium based in  Bengaluru, have indicated that the program’s earliest beneficiaries saw their household income increase by, on an average, 19% and savings by 28%. The once teetering program was infused with new vitality as the poorly implemented Swarnajayanti Gram Swarozgar Scheme was overhauled into the National Rural Livelihood Mission in 2011. Additionally, the cumulative competence of these enterprising women clubbed into one whole has been outsourced to advance multifarious initiatives. During the pandemic itself, SHG women were deployed at an aggressive footing to meet the unprecedented surge in the use of face masks. More than 19 million masks have been produced by some 20,000 SHGs sprawling the Indian subcontinent. They have also contributed impressively to numerous flagship programs in the realm of alleviating land and river pollution. In Bihar, one of India’s poorest states,  Jeevika – the state’s SHG platform – is creatively disseminating the importance of handwashing, quarantine and self-isolation through leaflets, songs, videos and phone messages using vernacular jargon.

However, notwithstanding the utility of a rural centric scheme, SHGs have been scrutinized on numerous accounts. Firstly, latest studies have demonstrated that the money lent by commercial banks to these groups with the objective of expanding capital and resuscitating business is being primarily employed for non-durable consumption and meeting imminent necessities. This has well nigh rendered the growth graph stagnant.  Secondly, it has been observed that in the paucity of sustainable income, women are finding it increasingly cumbersome to reimburse these loans. According to India Study’s survey, banks had reported 9,000 crores worth of bad loans to SHGs alone.

Therefore, in order to combat these debilitating shortcomings, it is incumbent that SHG women are not left to fend for themselves but accoutered with relevant soft skills for setting up cottage industries and supplied with adequate amenities at minimal interest rates from the very outset. Roping in social entrepreneurs and multinational corporations by incentivizing their investment in the projects of these gritty ladies could help these SHGs evolve into formidable industries with time.