On 31st October, 2018 our volunteer conducted a session on Gender Roles and its Effects in Society at Siddharth Nagar in Amravati. 15 girls and women participated in this session.

The session began by comparing the home to a school where a child first learns to socialise. Unfortunately, growing up in a patriarchal society children are also conditioned to accept patriarchy as normal and the cycle continues from generation to generation. The group also discussed how patriarchy, gender roles lead to gender-based violence which have been increasing lately. The group were also given information about the Law in India with regard to women’s rights and sexual harassment. They watched a short film called “Komal” which highlights the issue of child sexual abuse while also advising parents on how to deal with, the Childline number and important communication strategies and safety tips with children.

The session ended by giving the group information about Safecity and how one can report sexual harassment anonymously. The group also shared personal experiences of harassment they had faced. 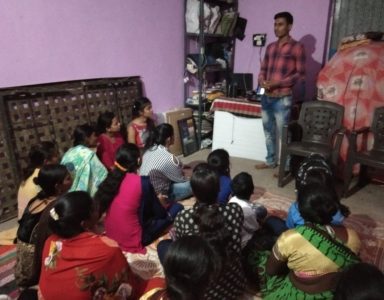 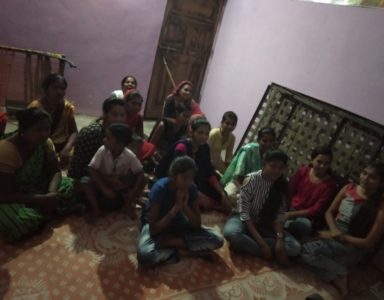