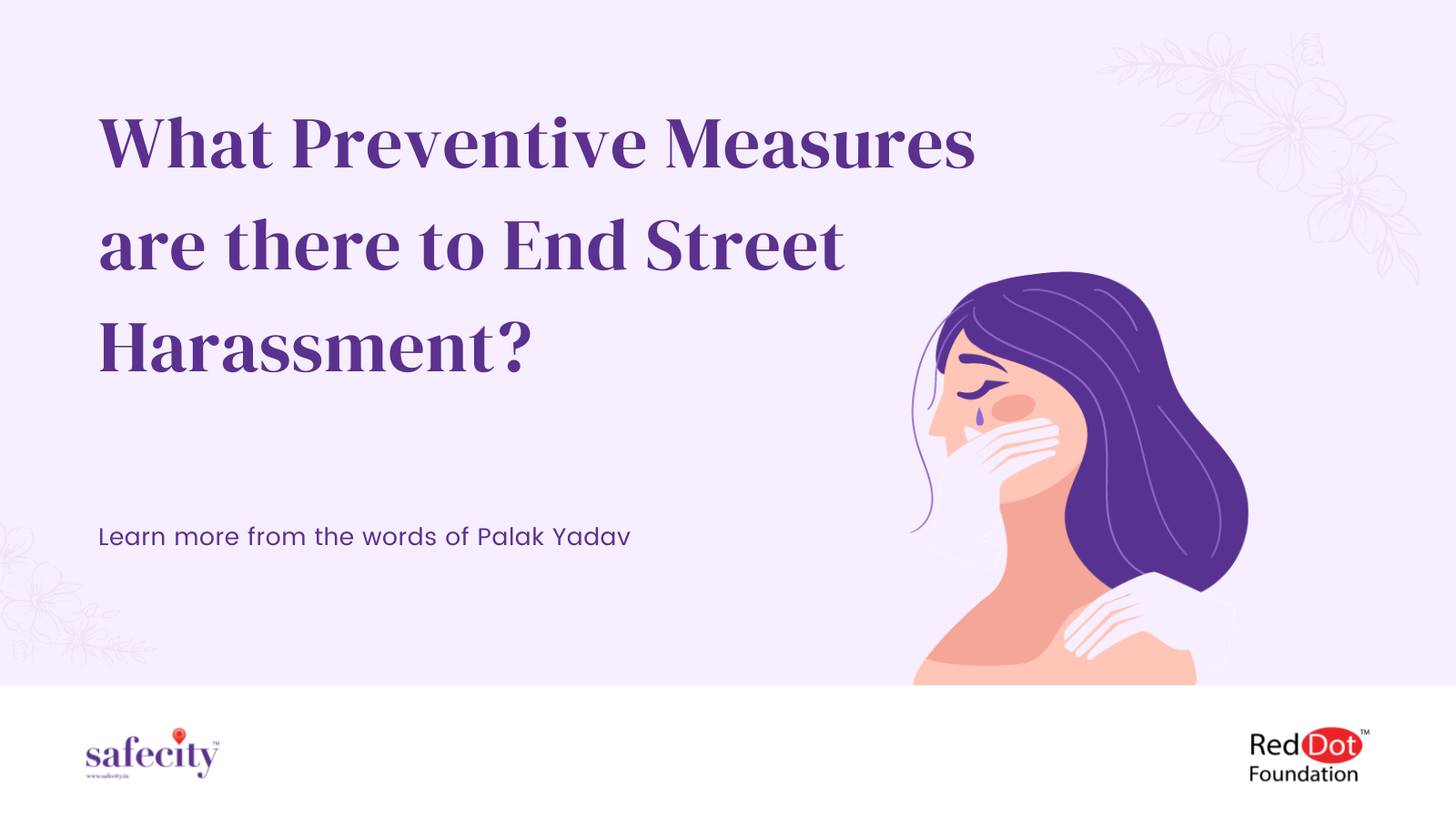 Prevention of Sexual Harassment (POSH), Safecity, Safecity Blogs
Comments are off for this post

Baby! Nice butt! Wanna have sex!
Welcome to the daily life of a travelling woman. It does not matter if you are a student going to a coaching class or a grown woman on your way to work. If you are a woman you are bound to have experienced catcalling in your life at least once. Catcalling is such a common occurrence, that most people do not even consider it as a form of harassment. After all it is just some derogatory comment when things like touching by strangers, showing provocative gestures and indecent exposure like public masturbation by men come in the picture. Street harassment is often shrugged off as something trivial while it majorly affects the mental wellbeing of women.“Women have the right to feel comfortable and safe in public spaces. And we as a society are failing them by doing absolutely nothing about it.

Before finding out ways to deal with it, the first step is to identify the cause of the problem. In a study conducted by Sagepub it was found that high levels of harassment were attributed to factors like prevalent attitudes toward women and weak implementation of laws. And that most women do not seek the help of police but take the responsibility on themselves for staying safe.

So, the first and the foremost step should be to strengthen the implementation of the laws that are already in place. And to work on the functioning of the police. Self-defence training has always been a suggestion to deal with street harassment. While it may boost their confidence, it does little to help them. Women often choose not to speak against harassment due to fear of further harassment. There have been reports of being attacked when confronting their harassers. So being in such a situation leaves them helpless. The institutions and laws should be made powerful enough to ensure that if a woman takes the courageous step to report the incident, then she is protected and that justice will be delivered.

The most serious issue is that the offenders do not realise that they are committing a crime. This is happening because of the patriarchal society leading them to believe that it is common practice, that they are better than women and can exercise their power in this derogatory manner.

Movies have often portrayed catcalling as a romantic gesture which leads to this argument that the said lewd comment was supposed to be a compliment. Film critic Laura Mulvey in 1975 coined the term “the male gaze,” which described how women are always portrayed as an object rather than the subject of any activity in cinema. This male gaze has shaped many opinions over the years and has led to the objectification of women. If visual media can have such an impact, then why not use it for curing the problems it has created. Through literature and cinema, new perceptions can be formed that empower women especially for the present generation.

Acts of street harassment are even a threat for other genders out of the binary. Respect is not endemic to girls; it is a right of everyone. It is not a favour you do to someone, it is a normal human right, as ordinary as any other deed. Thus, behaving rightly is not a favour to girls, it is their right.
It’s some bad apples that are responsible but in actuality we’re not dealing with bad apples; we’re dealing with a rotten tree. Unless the perceptions of the society change as a whole, things are not getting any better, no matter what we do.

References:
1. Visual Pleasure and Narrative Cinema
2. Street Harassment: A Qualitative Study of the Experiences of Young Women in Delhi