16 Days of Activism Against Gender Based Violence, Safecity Activities, Safecity Workshops
Comments are off for this post 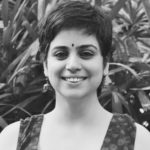 Sumati is a Program and Outreach Officer with Safecity. She is responsible for engaging with the communities and establishing and maintaining partnerships with NGOs and colleges, conducting workshops with colleges and raising awareness regarding sexual violence and providing input for developing appropriate training programmes. She has an M.A. in Women Centred Social Work from Tata Institute of Social Sciences, and a Bachelors in Economics from Delhi University. Her past work has focused on the effects of conflict on access and mobility of women, and her thesis looked at the experiences of Kashmiri women with conflict.

On 2nd December, Safecity conducted a sensitization workshop in MHADA Colony in Mulund. This workshop was organized by a member of the Blue Ribbon Movement who had attended one of Safecity’s workshops previously and wanted us to do the same in her locality. 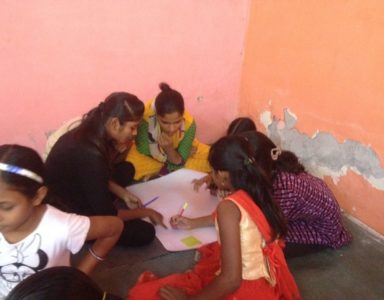 We started with conversations regarding safe and unsafe spaces in the area. Most of the women present there said that if and when they face any kind of harassment they retaliate immediately. A common thought that emerged from their opinions were that if a woman is strong she can deal with any kind of harassment that takes place. This thought brought the discussion to another very important question – “Do weak girls get harassed?” This also started a conversation about victim blaming pertaining to the ‘She was asking for it’ mindset. 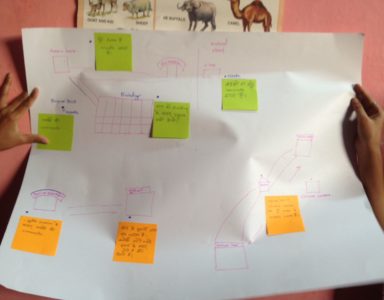 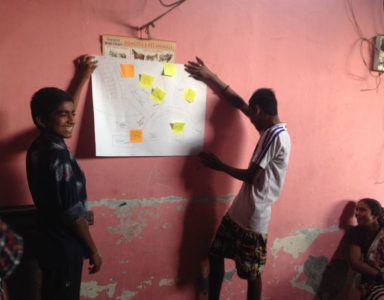 When asked if any of them had faced harassment most of them replied in the negative. We then divided the participants into four groups and gave them a chart paper each asking them to mark unsafe places in their area. All the groups presented their charts and talked about the unsafe spaces in their areas. Coincidentally but not surprisingly, the same group that had denied ever facing harassment came forward to talk about unsafe areas. 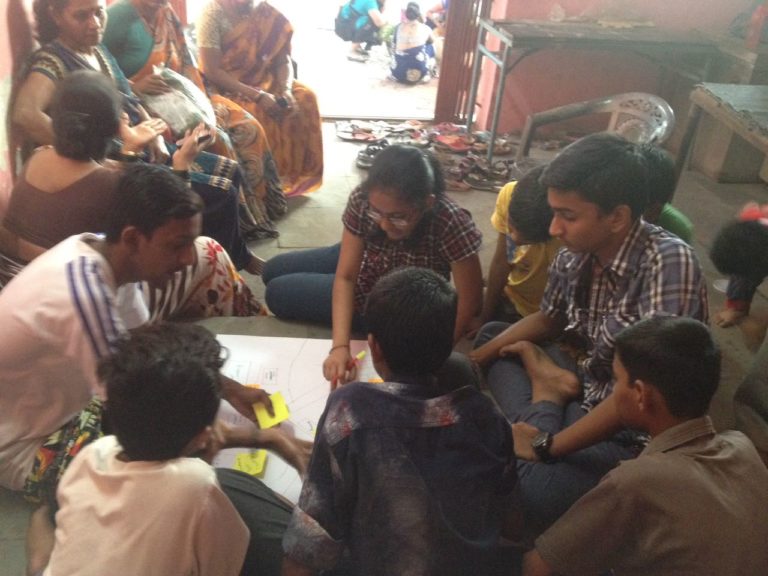 During these mapping exercises the most ironic observation that we made was that the Police Chowki which was stationed at the very entrance of their area was always shut. Most of the group presentations spoke about the same saying that having a Police Chowki located there is of no help to the community. In fact, there is a Chinese corner right in front of the Chowki where boys gather and pass comments. They also spoke about a space in front of the temple where tuition classes used to be held but were forcibly stopped only to be replaced by men gambling. Despite the fact that they had complained to the Police officials the police only took temporary measures. This has led to many girls discontinuing their school and being married off at an early age in the entire area. 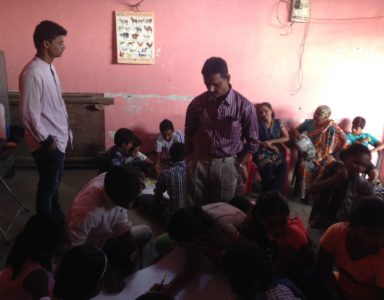 Safecity, at the end of the workshop got the youth of the community together and helped them understand the model of collectivization-based advocacy that Safecity practises in ensuring systemic accountability. They have pledged to mobilize their community once every week so that there are more and more conversations happening around the issue of sexual harassment in order to find sustainable solutions to the same.