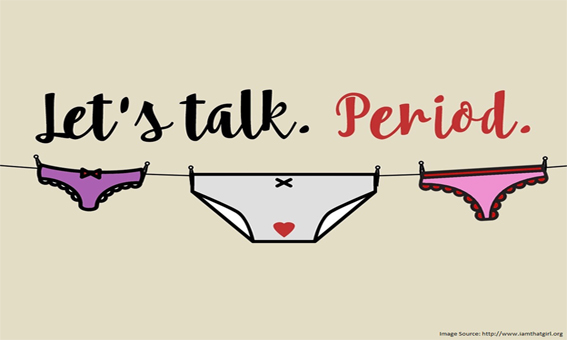 Naina Jha conducted a workshop on the topic “Puberty and Menstruation” at Guru Gobind Singh School, Paṭna City on 23rd January, 2018 for a group of 80 girls.

When asked about periods, one girl said that impurities leave the body through menstruation. Naina asked her whether boys remain impure throughout their life since they do not menstruate which made the girls rethink. Naina explained to them the process of periods and how the reproductive system works. Through Q&A, Naina cleared their doubts and myths about puberty and menstruation with real life examples.