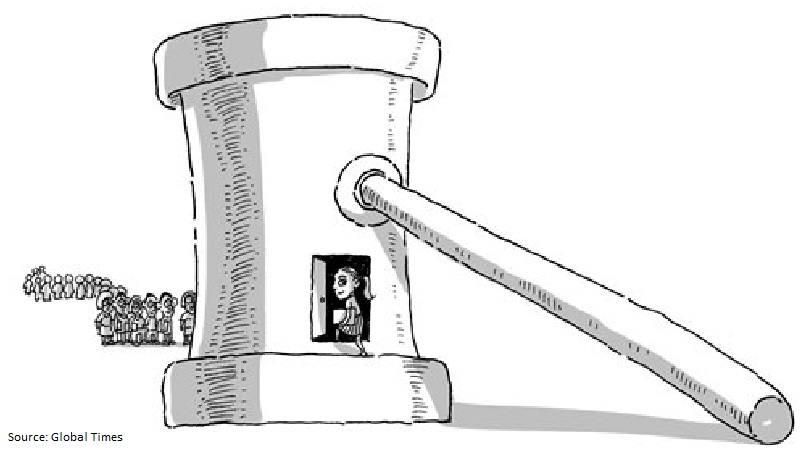 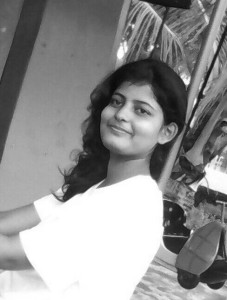 Aequra Khan– One of our youngest bloggers, Aequra is pursuing her Bachelor’s degree in Arts. She describes herself as an introvert who enjoys writing and believes words can bring the change we need in our society for equality, we just need to express, talk and do something about it.

According to Indian Penal Code (IPC), molestation is an offence under sections 354 (assault or criminal force to women with an intent to outrage her modesty) and 509 (word gesture or act intended to insult the modesty of a woman). IPC does not use the term ‘molestation’ per se, but words such as ‘modesty’ and ‘intention to outrage’ are being used instead. It is no surprise that a woman’s “modesty” is more on the focus than the inappropriate and violent acts caused on her.   One of the many shortcomings which has been found in this section is that, it does not define the terms ‘modesty’ and ‘intention to outrage’ as such, which leaves out loose ends and more space for the courts to exercise their discretion after examining the case; for example in a case where a married woman alleged that two men had  forcibly taken her in her own house, and raped her one after  another, the medical evidences showed that there was enough semen on the married woman’s cloth which was held to be reasonable for  and since there was none on the men’s clothes, it was held that they can be prosecuted only for the charge of outraging her modesty and not for rape.   In the case of Ankaria vs. State of M.P, the accused loosened the cord of the trouser and was about to sit on her waist when she cried for help. It was held that he was to be convicted for an offence under s.354 and not for rape; it was not an attempt to rape, but only a preparation. In a similar case where the accused caught hold of a married woman and tried to open her salwar, and ran away when she hit him with a kulhari, it was held that he could not be convicted under s.376 read along with s.511 IPC, as his action did not show a determination to have a sexual intercourse at all .The conviction of the accused was accordingly changed to one under s.354.   The offence of molestation of a woman which leads to outraging the modesty of the lady is a bailable offence, and in the eyes of law, not that extreme an offence as compared with rape or murder, it is punishable by a fine usually of Rs.1000 or a sentence of two years imprisonment which can be extended to five years or both. But in the eyes of society it remains a heinous act and the blame is mostly imposed on the survivor which often turns out to be a woman.   The offence of outraging the modesty of a woman is dealt in a soft manner in India. There are several parts of Indian law which are neither black nor white, it’s a grey area wherein it doesn’t provide exact definitions as to what modesty is and what constitutes the outraging of modesty, as a result of which accused mostly in such cases go scot-free. It is on us to educate ourselves about our legal rights and the law in place to safeguard them amidst all these loopholes. It is on us to constantly work towards changing the society to be safe for all genders and it is on us to organize and demand for systemic changes that can duly punish the offenders, violators and perpetrators.