16 Days of Activism Against Gender Based Violence, Safecity Activities
Comments are off for this post

The Safecity Campus Ambassador Program aims at creating safer public spaces for women and for speaking up against sexual violence by engaging a group of young college students in a 6 months long program that includes conducting workshops, on ground activities and surveys. This street play was conducted as a part of the ‘Safecity: 16 Days of Activism against Gender Based Violence’ Campaign.

A street play addressing gender based violence and it’s various manifestations was conceptualized and performed on December 5 and 6, 2015 in Rajgurunagar, Khed, Pune by 9 volunteers from the Women’s Empowerment Group of Sophia Women’s Centre, Sophia College for Women.

The chorus of the play poses a powerful question “Jab Nari me ho Shakti Sari, Phir bhi kyun Nari Bechari” (If a woman has strength and power, why is she still considered helpless) 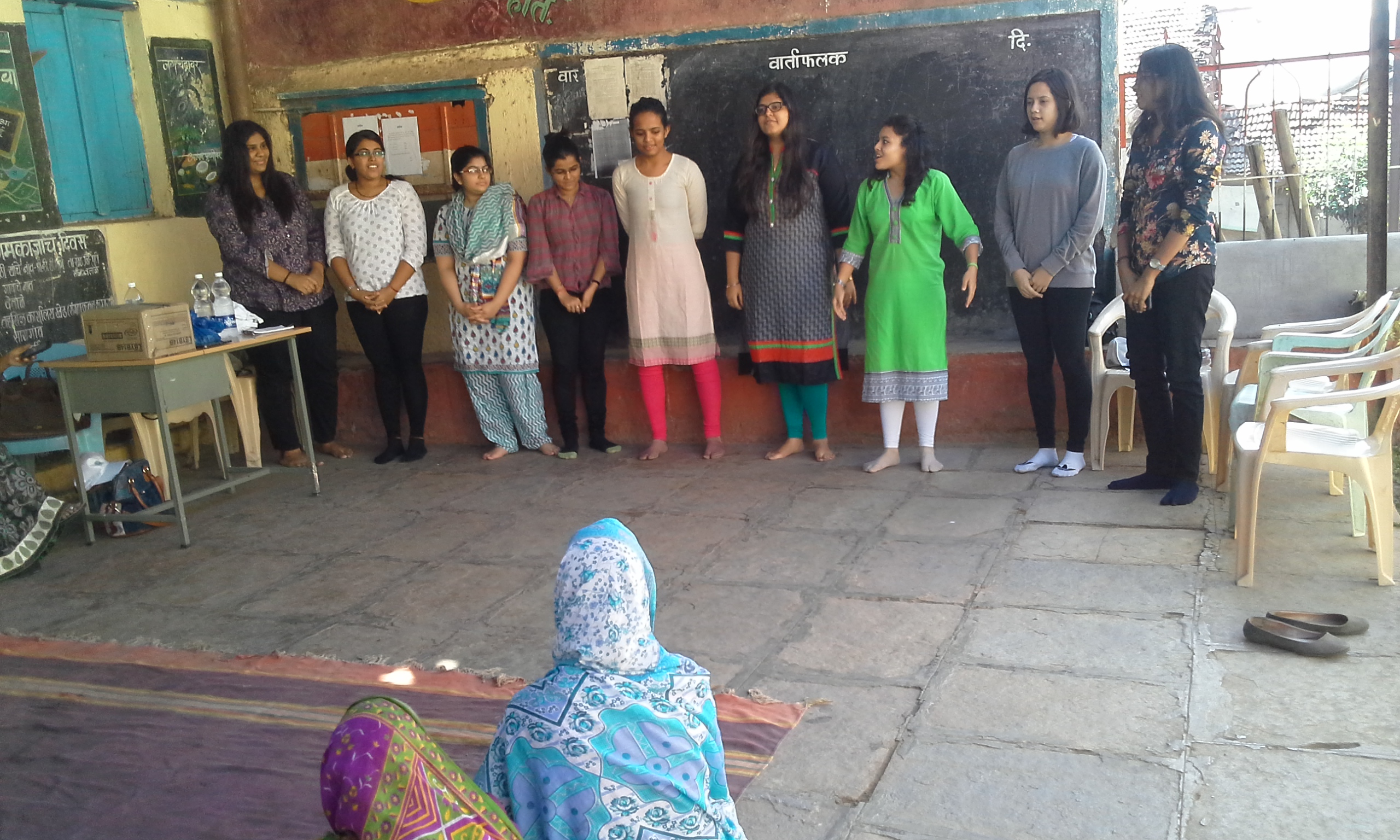 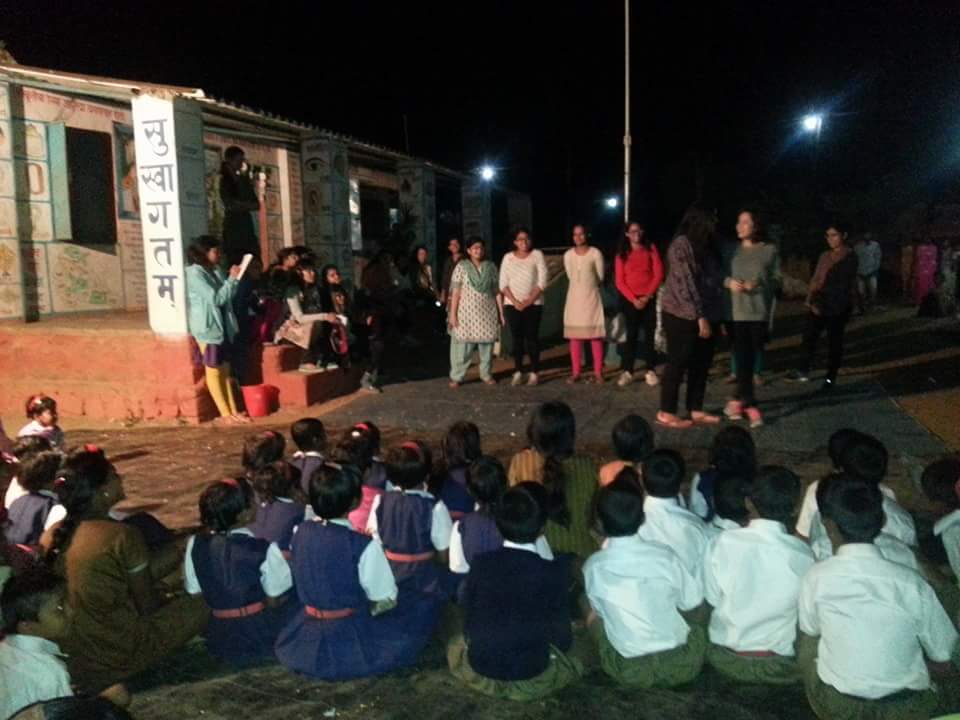 The play had four parts addressing issues such as sexual harassment in public spaces, child sexual abuse, ‘one home one toilet’ scheme and a father’s role in determining the sex of a child. 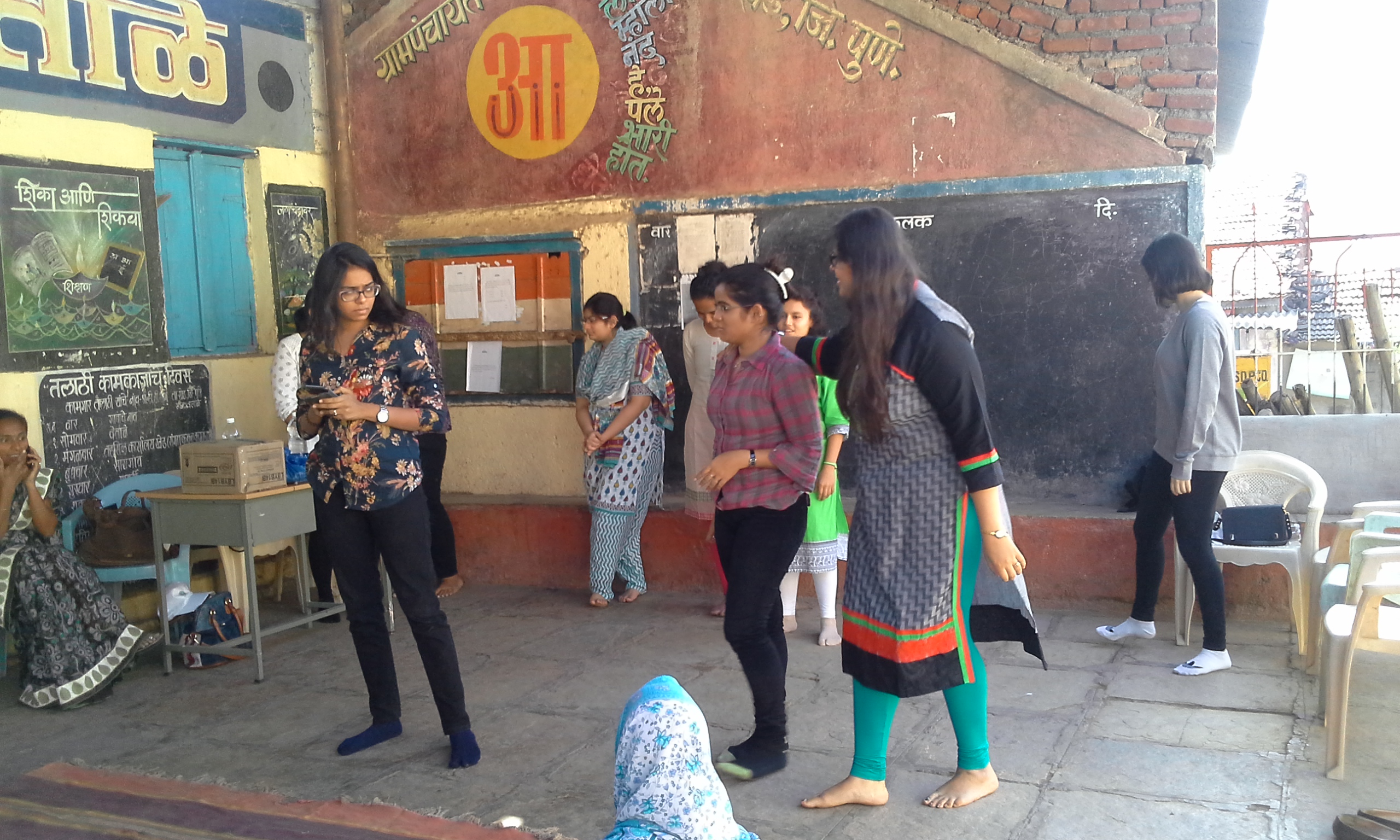 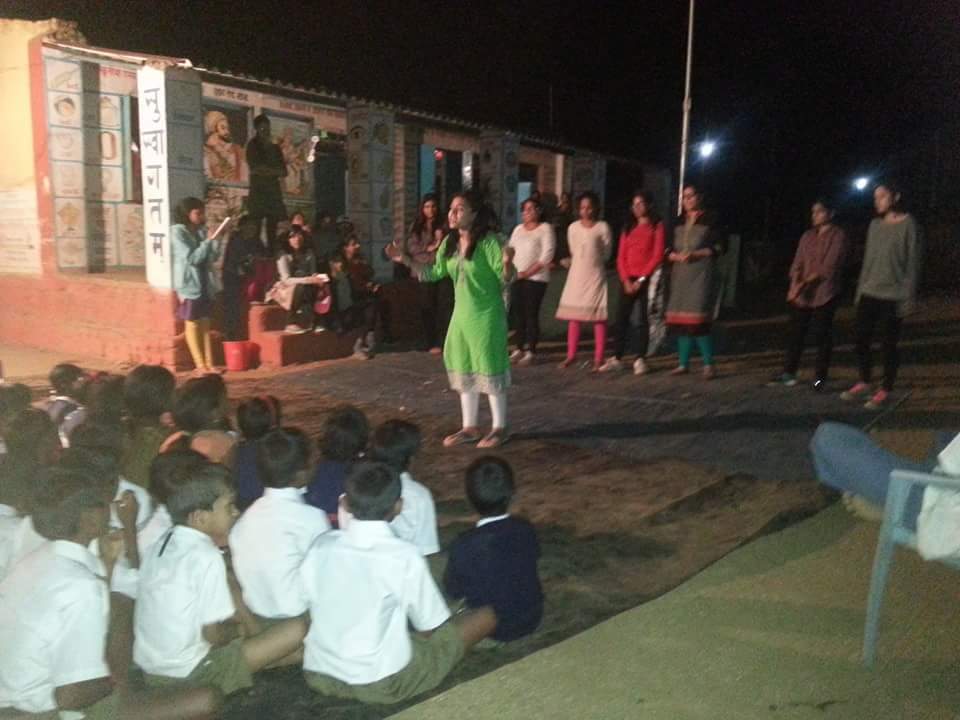 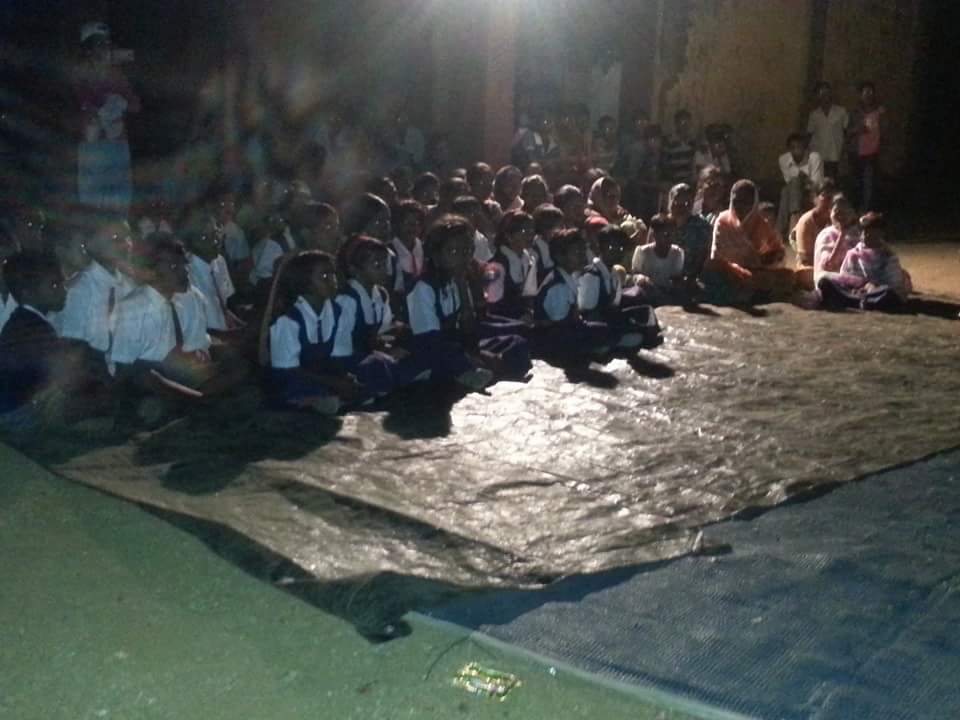 This play was positively received by the local residents of that area and was followed by an interactive session related to the topics addressed in the street play. They were happy and looked forward to more such activities and sessions in the future from the volunteers.

We at Safecity would like to thank the all the volunteers from Sophia College for doing such a fantastic job thinking on their feet (they wrote this play in a very short time while they were at Rajgurunagar) and pulling this off beautifully.