Yesterday morning, April 22nd 2017, at 4:19 am, our favorite warrior, amazing sister, and friend, Shin Ae Tassia left us. As Shin Ae always said, she may have had Stage 4 metastatic breast cancer, but she was always searching for and working toward Stage 5 – the cure. She lived her last weeks as she lived her entire life….to the max!  Shopping, mani/pedis while eating frozen yogurt, hair done (yes, blue!), sunbathing and fulfilling one of her greatest wishes – talking with Greg Simon, who led former Vice President Biden’s Cancer Moonshot while they were in the White House and who now heads the Biden Foundation’s Cancer Initiative.  Shin Ae was on her game as if she had not a day of illness in her life. She shared her passion, her knowledge, her experience, and her dreams with Greg in a peer-to-peer dialogue on metastatic cancers and health care.  Shin Ae expressed her desire to talk personally with former VP Biden, which Greg said, “…. (w)ould make it happen.” In fact, former Vice President Biden interrupted Shin Ae and Greg’s Skype call! Greg said, “Can I call him back in 30 minutes?”  He couldn’t, but he and Shin Ae continued their Skype for more than 40 minutes after the call with Biden. He also talked with Shin Ae about the Advisory Council they are just starting to build which will include people living with cancer and they agreed to stay in touch.

One of her other final accomplishments of which she was enormously proud, was being named as an Honorary Board member to Elsa D’Silva’s Safecity, which has now been established in the United States. Shin Ae’s dream, which will be realized, was to create a motorcycle and moped repair shop, providing training to girls and women in India.

In February Shin Ae was asked to model in the ANAONO Cancerland Fashion Show, “EXPOSED” during Fashion Week in New York City, partnering with another of her great friends, Champagne Joy, who left us barely a month ago.

In March, Shin Ae made the decision to enter an experimental targeted treatment program at the Termeer Center at Massachusetts General Hospital with Dr. Dejan Juric.  Despite her growing mistrust of many in the medical field, she and Dr. Juric forged a relationship, trust and exceptional respect for one another. Regrettably, Shin Ae was able to complete only two weeks in the program.  But, as with everything in her life, her boundless curiosity and quest to learn and challenge her mind, this partnership led her to one of her last, highly significant decisions.  Dr. Juric spoke with Shin Ae and those of us with her in the hospital, about a new program, the Avatar Project, which extracts tissue and cells from cancer patients, after their lives have ended, and implants them in mice, allowing the scientists to more effectively study and work toward understanding metastatic cancers and tumor growth.  Shin Ae’s extraordinary enthusiasm for the project was infectious and she made the decision to join the project and become an avatar. For Shin Ae, this is her Stage 5, moving to the cure. Yesterday, in a message, Dr. Juric said, “I really wish she met my patient, Susan Eid, who helped us start the program. Women like Susan and Shin Ae are changing the world!”

Shin Ae touched every person with whom she came into contact.  To a person, every caregiver at Massachusetts General Hospital, spoke of the impact, in some instances, transformational, she was having on their lives.  An attorney we brought to the hospital to help Shin Ae craft her will wrote us a note after their first meeting, saying in part, “Her attitude, positivity, and story were inspirational.” Even the TD Bank Manager with whom we met several times these past two weeks, told her and told us that he was deeply impressed and amazed by Shin Ae, her courage and the way she lived her life. As for her sister Christine, her brother Sam, and those of us in what she called her “chosen family”, and every other friend and colleague, Shin Ae was the embodiment of passion, courage, love, loyalty, respect, joy, frustration at times, curiosity, intelligence and inspiration…a true renaissance woman who could turn a casual encounter into a relationship whether a clerk in a store or the Vice President’s point person. 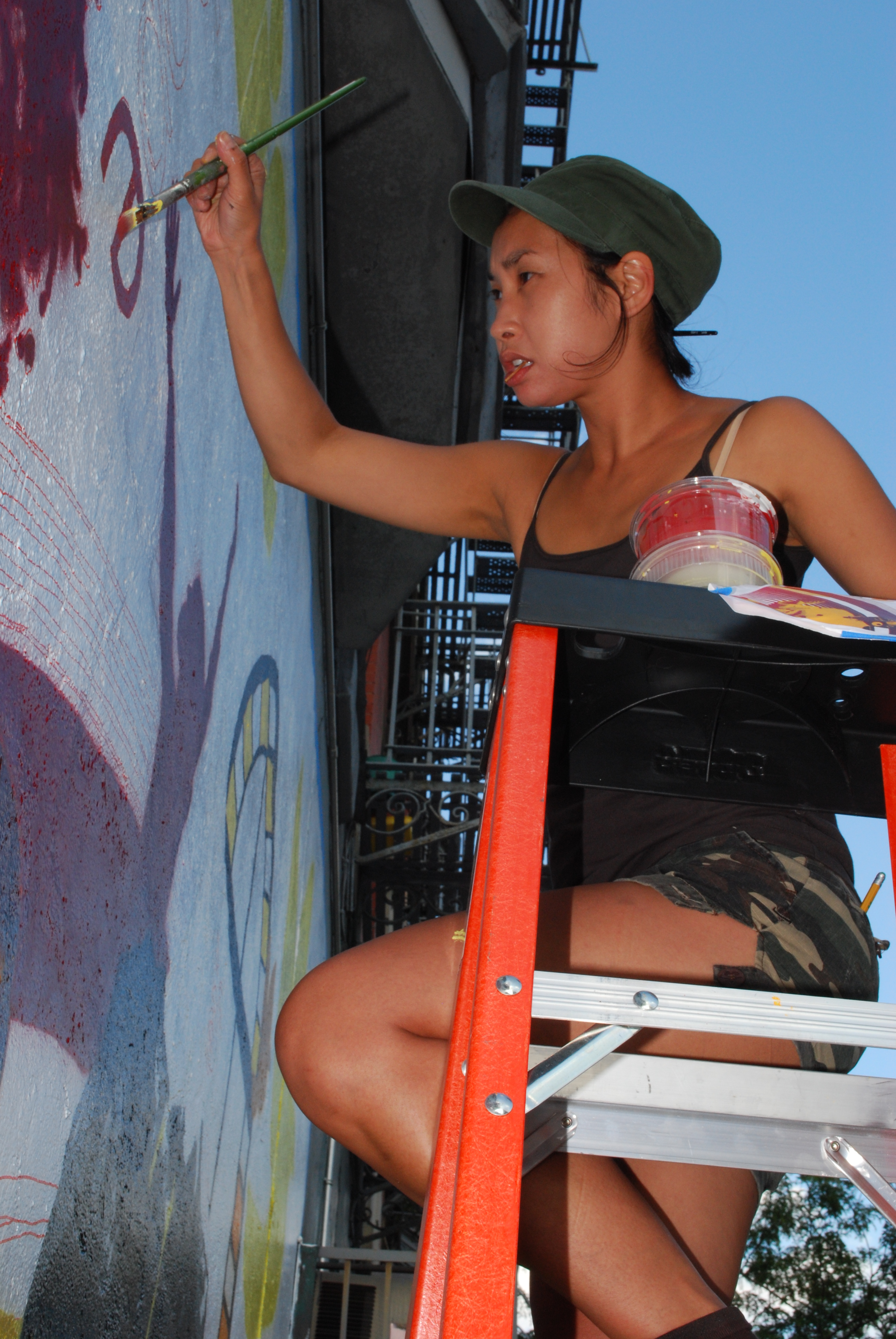 Shin Ae was an artist, a welder, a tech wizard, a voracious reader, an avid motorcyclist and a passionate fan of Batman. She helped direct the digitization of the Museum of Natural History in NYC. She attended Rutgers University and was an incredible autodidact. She loved anything that made life better for women and girls….particularly since her own life had such a difficult beginning. Abandoned in an alley in Seoul, South Korea, she never knew her birth parents. She struggled, yet she thrived and she succeeded. She loved the Phoenix and drew an exceptional rendering of one…because she felt she was a Phoenix. 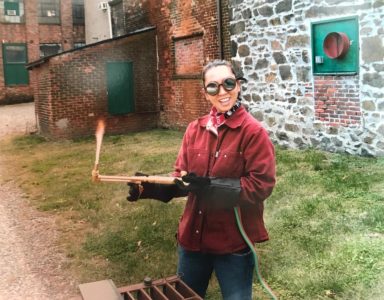 She loved quoting incredible authors in all genres and she especially loved The Little Prince. This is one of her favorites: “And now here is my secret, a very simple secret: It is only with the heart that one can see rightly; what is essential is invisible to the eye.”

We will miss her deeply but she lives in in each of us and perhaps, it will be Shin Ae, through her Avatar, who finds a cure or way to manage metastatic cancers.  Peace, love and light. 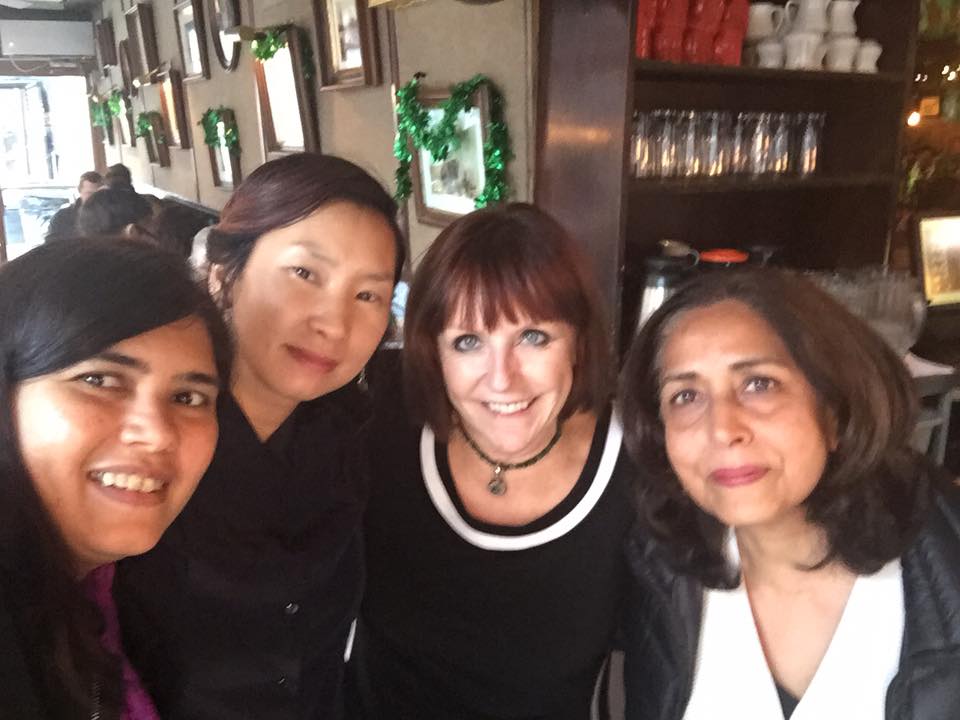