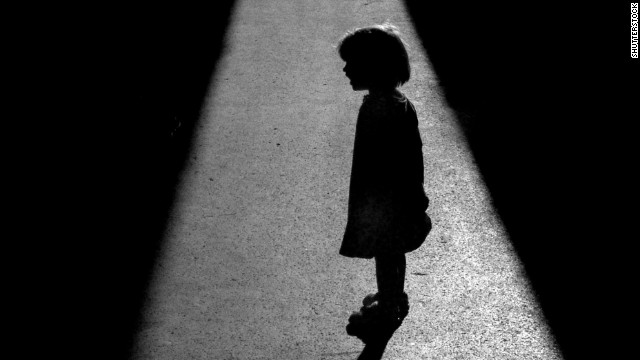 I was abused by my Step-Father!

“I was abused by my stepfather. My first memory of it is when I was 5 years old and he used to rub my legs and tell me that my legs were too hairy. He would touch me in weird ways and then he started to want to take my pants off and do stuff. All my memories from then till I was 13 years old have been forgotten and repressed but that is when I realized I was being sexually abused. When I went to school one day I met a new friend and I told her how I felt. She told me that I had to tell someone so I finally told someone at school to avoid telling my mum this horrifying incident and making it easier on her.

He has been prison for 5 years now and I will never have to worry about coming home again!

I eventually realized that I was being sexually, mentally, and physically abused. I thought it was normal at first. When I realized it was wrong I told my friend and that made it easier to get help. I have been in therapy for a little over a year and it has been going really well. My family understands that I need to be alone sometimes.

Without him there, I didn’t have to worry about what was going to happen when my mum walked out of the house and he lunged at me. I didn’t have any more fears and I have been so much more open with my mum.

What helped me most was my friend who changed my life! She ordered me to speak about it even though I wasn’t quite sure that I was ready. I used to think it was my fault so I gained weight thinking that the abuse would stop – but it didn’t. My mum helps me grow stronger and stronger every day.

If you are being abused don’t think that it is your fault because it isn’t. The older person isn’t suppose to go after you. You should be strong and tell somebody you trust. It’s hard at first but after it is all over, you realize breaking the silence was definitely worth it!”