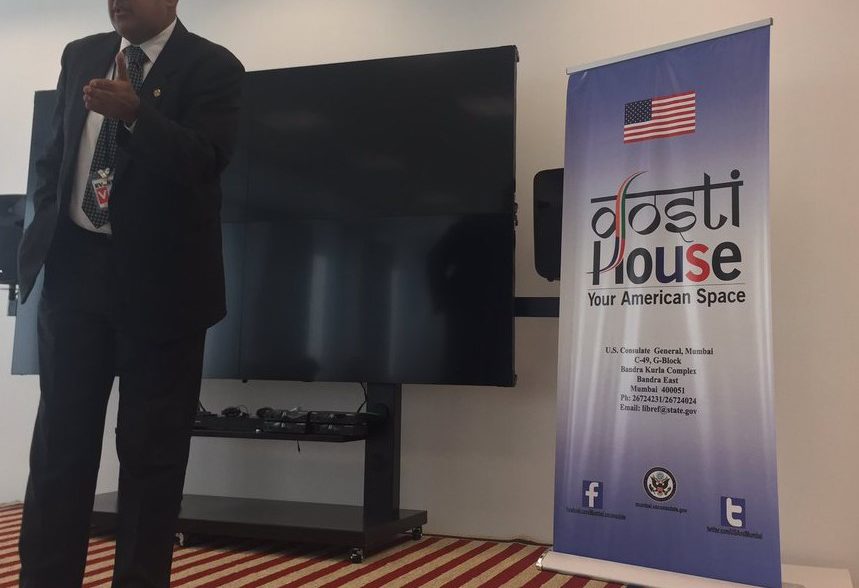 My opinion, Safecity Activities, Safecity Events
Comments are off for this post 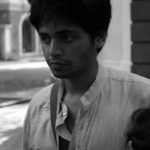 Shashwat Singh is, at present, a student of legal sciences in the Government Law College of Mumbai, and has had an experience as a journalist in the past. He enjoys reading Gothic fiction and holding talks about philosophy, society, law and religion. In times of leisure he is busy taking long walks in the city with his camera.

I have always had this belief that any individual who participates in reforming the society has to know anything above the earth, and everything below the sky. That being said, I shall also affirm that the beauty of the process of learning is that it never stops, and it is so flexible that anybody can indulge in educating himself at any point of time, and at any place.

Therefore, as a student when I was first told about a lecture over CEDAW (Convention on the Elimination of Discrimination Against Women) and UNSCR 1325 (United Nations Security Council Resolution) being held by Professor Kishu Daswani of GLC (Government Law College), I immediately registered myself for the lecture undeterred by the obvious mortifying fact that I remotely had any idea about both those topics other than the fact that they had its core in women safety and welfare.

The lecture was held in the American Consulate Library in Mumbai- Dosti House. The lecture established not only the need for women empowerment in India, but also why it is essential to know about it and make others aware too. The lecture teed off with a small insight about CEDAW, and Resolution 1325, and as the talk proceeded the insight soon turned to a broad spectrum. As a pupil of legal studies, I understand the importance of rights of an individual, and after this event, I realised that a treaty like CEDAW is essential in every nation today because women now do not just require equality in word but substantive equality, and CEDAW is that one treaty that ensures the same.

The countries that have ratified this treaty are supposed to incorporate its Articles into their local legislation. In India, the essences of these Articles of CEDAW were seen in the judgement of Vishaka vs State of Rajasthan, in Sexual Harassment of Women at Workplace Act (2013), and in the criminal law amendment of 2013 given by Late Justice J.S Verma. As far as UNSCR 1325 goes, it was an addition to my knowledge to know how it is binding on us, and how imperative it is to involve women in peace negotiations and reconstruction of society not only because this demands equality but also because they have well more than the required competence to bring it about.

The primary duty of any citizen is to look after the welfare of their nation because a country is not just a marked territory on this planet but is a society of people living together. How can the welfare of a nation be achieved if its own women are being kept in the darkness of oppression? Is it not that the reflection of a society lies in how it treats its women?

As a student, as the future of this nation, as one of the building blocks, and being one of the millions of youth out there, it is essential for me and many like me to know what is right, what is wrong and to know how right can be achieved. One of the participants said that each individual has a different mentality and a process of thinking. I strongly agree with her. Though everyone’s thought processes are different we could at least try to bring them to the same level of awareness and knowledge about their rights and in order to do this I firmly opine that we have to take both small steps that involve educating every individual, like this lecture that I speak about, and also take big steps like forming legislation that make providing women with power, that they ought to have, a right.

It suffices to say that it was a humbling and an enriching experience collectively, in the sense of former because being amidst a crowd of qualified people associated with different branches of society is gratifying to say the least, and discussions that were borne out of the lecture were an experience in the sense of the latter; there is no better way of enriching knowledge than participating in an exchange of ideas with people who hail from different fields.

My amount of gratitude cannot be expressed towards the organisers in mere words. I cannot be more thankful than I already am for letting me participate in this event. I am absolutely looking forward for more such lectures, and programmes. Thank you!