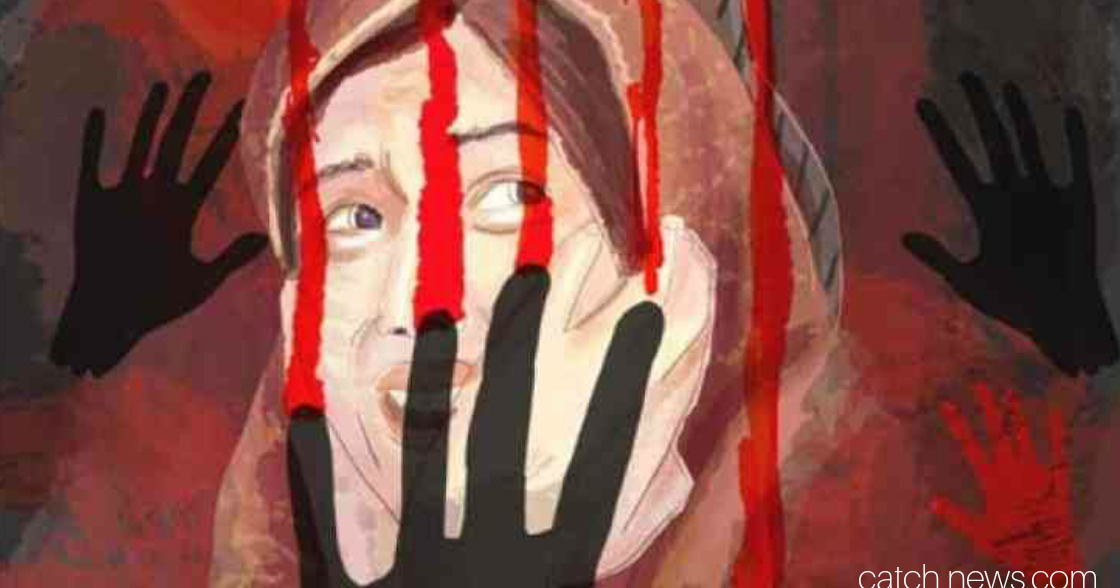 ‘Honour killings’- the term that describes the incidents of violence and harassment caused by a person to the individual or couple who intends to marry, or has been married against the wishes of the family members or the community.

How serious is this issue?
Honour killings are happening since years in India, most of which are either hushed up by the people involved or neglected by the authorities. There has been a 796% increase in honour killings from 2014.  About 251 people have died as a consequence of marrying someone against the wishes of their family or community. There have been more than 300 cases of honour killing in the past 3 years. These are the cases that were registered by the police, but there are always cases that don’t see the daylight and were blown away into the dust before anyone notices.

Data shows that most of the incidents take place in the northern part of India; in states like Uttar Pradesh, Bihar, and Punjab. The shameful act is carried in mostly the undeveloped regions of India, where caste is still a root cause for creating disparity and violence. A Supreme Court judgment on such killing has called it barbaric. The name itself that says ‘honour killing’ when there’s absolutely no honour in killing someone using the excuse that they are causing shame to the family or community.

Major reasons that invoke these killings

Caste has always been a major issue in India, many people have lost their lives because of our obsession with castes. A considerable part of the population still has an orthodox attitude towards inter-caste and inter-religion marriages. According to them, if any daughter disobeys her parents decides to marry a man of her wishes but of another caste, it brings disrepute to the family honour. Hence, they decide to give their daughter the ultimate sentence- Death. The son-in-law is killed as well to teach him a lesson.

 Section 307: Penalises attempt to murder with imprisonment for up to 10 years and a fine. If a person is hurt, the penalty can extend to life imprisonment.

 Section 308: Penalises attempt to commit culpable homicide by imprisonment for up to 3 years or with fine or with both. If it causes harm, the person shall be imprisoned for up to 7 years or fined or both.

 Section 120A and B: Penalises any person who is a party to a criminal conspiracy.

 Sections 107-116: Penalises persons for abetment of offences including murder and culpable homicide.

 Section 34 and 35: Penalises criminal acts that are done by several persons in furtherance of common intention.

Has the Indian government been able to tackle this problem?
In June 2010, to combat the increasing number of honour killings, the Supreme Court of India issued notices to the central government and six states including Uttar Pradesh, Rajasthan, Punjab, and Haryana to take preventive measures against Honour killings.
In 1990, the National Commission for Women set up a statutory body to address the issues of honour killings among some ethnic groups in North India. This body reviewed constitutional, legal and other provisions as well as challenges women face. The NCWs activism has contributed significantly towards the reduction of honour killings in rural areas of North India. Newly, a bill was passed in the Rajasthan assembly on 5th August to curb incidents of ‘honour-killing’ in the state with the provision of punishment of life imprisonment. Rajasthan Police said that the social media campaign was created to bring in the awareness about the government’s legislation against honour killing.

What can we do to prevent Honour killings?
To prevent such crimes firstly the orthodox mentality, preconceived notions and perception towards such acts should change. Every person has the right to choose their own life partner in the 21st century. By law, every individual has the right to make his/her decisions. Moreover, no human beings have any right to write a death sentence for a fellow human being on such frivolous issues.
The cases filed about bullying, harassment, and threats by the family member or other groups of individuals should be taken seriously. These are the initial signs which can lead to dangerous circumstances.

Conclusion
Honour killing is a serious issue that has taken innumerable lives in India. People who are insensitive with a hollow mind would only resort to such hideous crime; many cases that come into limelight would make anybody question humanity. It is important to punish the perpetrators and make people aware of how cruel this tradition is. Many issues are put forth in front of the general public, but somewhere honour killing is still not getting the attention it needs. A Marathi lingual Indian feature film “Sairat”(2016) portrayed the issue of casteism and honour killing. The film was widely appreciated by the audiences and it gave a boost to create a dialogue among people regarding honour killings. More such films are needed.

A blog by Chirag Sumesara.