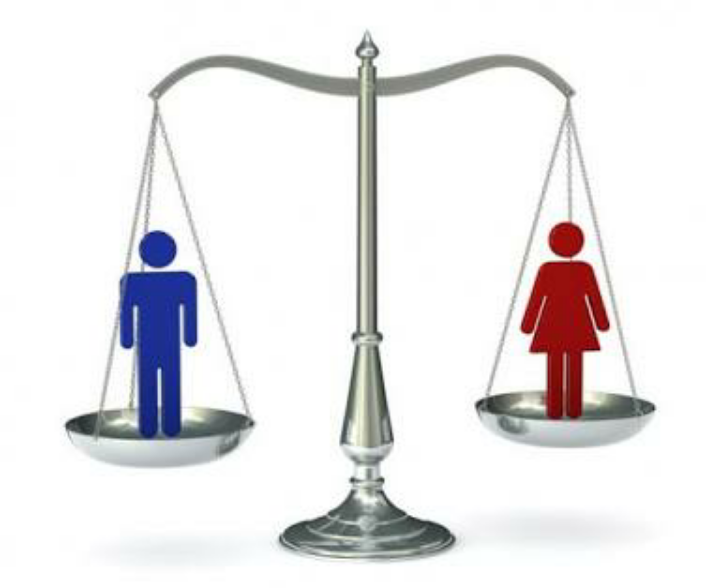 Men and women represent two forms of divine energy; there are male and female elements of a single soul and are separated in such a way that man has a different structure from women. God is neither masculine nor feminine but was seen in forms like goddess Durga and Lord Shiva. But we find patriarchy and gender inequality highly prevalent in India compared to other countries of the world. 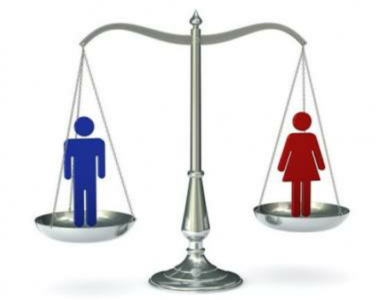 A woman is considered weak, emotional, dependent whereas a man is considered active, dominant and capable. Gender stereotypes are a result of socialisation. A woman had to do all household chores, was denied education, was married off at an early age and had no personal freedom. In certain communities, women had to be covered from head to toe, had to eat only after the whole family had had their meals and were sometimes subject to abuse by in-laws. As life became more patriarchal, discriminatory laws were enacted in regard to nationality, citizenship, education, marital rights, parental rights and other factors like race, ethnicity, gender identity which further increased the risks of economic hardship, exclusion and violence against women. Despite massive progress, women’s rights remain a critical issue throughout the world and remain a barrier to human development and an obstacle to human progress. It should be known that imbalance in sex composition may lead to disastrous demographic and social consequences. Discrimination on basis of sex is socially determined and is not biological.

Crimes committed against women occur every minute in India where women are not safe. Many laws have been passed in order to reduce gender inequality like The Prohibition of Child Marriage Act, 2006; The Dowry Prohibition Act 1961, Indian Divorce Act, 1969; Prevention of Sexual Harassment at the Work Place 2013.

Women have problems accessing education in Afghanistan. In India, there are still no laws pertaining to marital rape which clearly indicates inequality prevailing in different forms which are obstacles in development. Women are many times not aware of their rights due to which they are exploited and under many old beliefs and superstitions women have to face harm due to ignorance. This is one of the primary reasons of inequality in rural, interior parts of India and many countries in the world. India’s poor sex ratio in some regions show how unequal we are as a society.

Thus, living in the 21st century we, on path of development, should speak against discrimination and should strive to bring change in society. We, as aware citizens, should spread the message and objective of equality as the articles 14 and 15 our Constitution clearly talk. We should aim to achieve Equality not just in its letter but also in its spirit and practice and abide by the law as respectful citizens of the society.

A woman, today, should not have to carry the tag of daughter before marriage and a wife after marriage but stand as an independent woman in society who is not less than men in any activity undertaken. Numerous great personalities have been examples which clearly show that women have the power to rule the world e.g. Margaret Thatcher, Queen Victoria, Rani laxmi bai and many more.

Various programs have been held in order to spread awareness about equality and to reduce the irrational beliefs and ideas in the minds of people.

So SPEAK UP AGAINST DISCRIMINATION AND BRING A CHANGE!