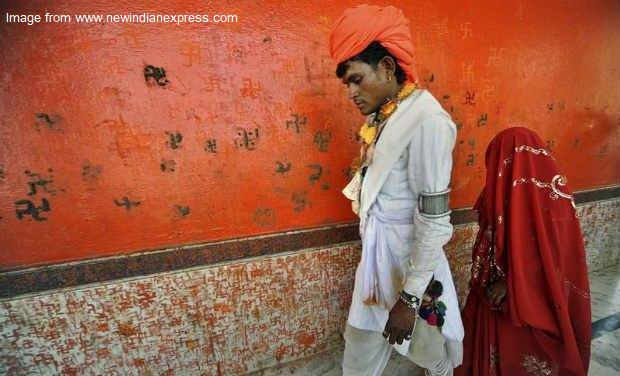 Fairly Free from the Clutches of Tradition

With news columns being replete with reports of umpteen women/children being robbed of their modesty, thousands deprived of their innocence and denied their right to say ‘NO’, there comes a ray of hope when the Apex Court pronounces the Judgement challenging the validity of Section 375(2) of the Indian Penal Code and successfully rewrites the 77-year law and ruled that sex between a man and his minor wife would amount to rape.

The IPC Section which exonerated a husband of rape charges even if he had intercourse with his wife who was in the age-group of 15-18 years was declared unconstitutional and was declared derogatory to several other laws including the POCSO (Protection of Children from Sexual Offences) Act.

The Centre had objected to the Supreme Court’s decision on declaring the said section ultra vires to the Constitution on the following grounds; first, the minor wife by consenting to marriage has consented to sexual intercourse with the husband; second, traditionally child marriage is prevalent in many parts of the country and tradition must be respected; third, a Committee of the Rajya Sabha in 2013 recorded that marital rape has the potential to destroy the institution of marriage. Justice Lokur said that any of these justifications are difficult to accept in law further adding that a minor cannot supposedly give express or implied consent for sexual intercourse as the age of consent is statutorily fixed at eighteen years.

With the system of following our age old customs and traditions embedded deeply in our roots, can we deny a minor girl her rights to live her life with dignity? Can rights be given up for practices that not only physically assault the girl but also traumatize her? Can the customs that have been followed since time immemorial still be followed with the same dogma?

A country that is known for its cultural norms and traditional values is developing in every sphere but its progress comes to a halt and eventually regresses when it stands at the crossroad to decide whether to strike down the derogatory and exploitative laws or to uphold the traditions. With this judgement the Supreme Court has set yet another milestone and paved the way for a broader outlook to the holy institution of marriage and liberty for the minor wives who breathed at the behest of their so-called husbands.

There are many women who have been subjected to child marriage and have stepped into motherhood at a very fragile age but now the struggle seems to have ended and sunlight is not far for those who want to breathe the light of freedom.