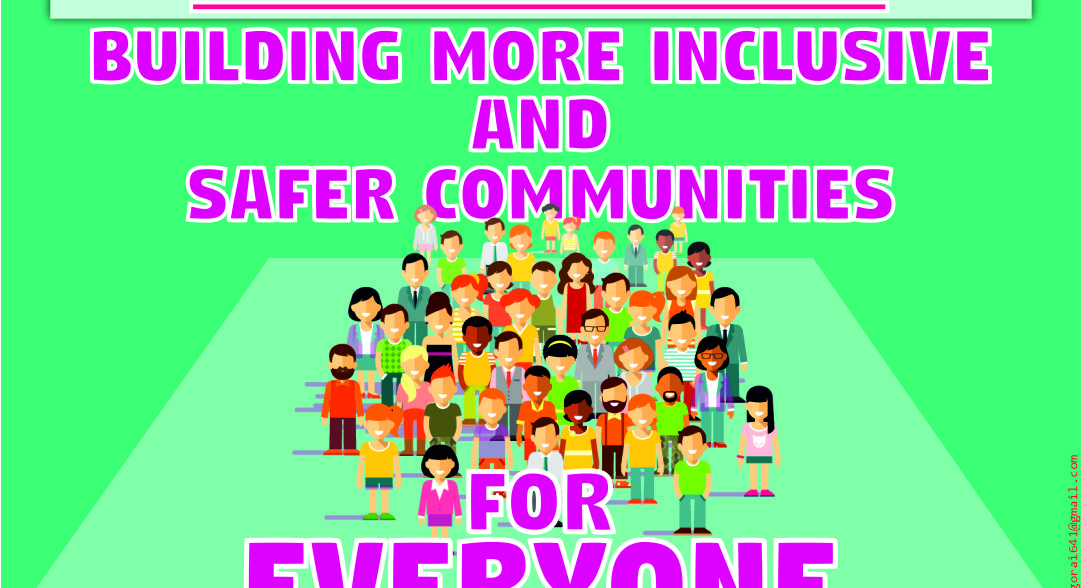 On 3rd May 2019, Radhika Shankar @rads_shanks conducted a Tweetchat on “Embracing Pride – Building More inclusive and safe communities for everyone”

The discussion began by asking the audience questions or statements used in day-to-day conversations that alienate the LGBTQ community. The audience responded by pointing out stereotypes created by Bollywood movies which has led to people believe a false picture regarding the LGBTQ community, hence alienating them. Also questions regarding their private and sexual lives make it uncomfortable for the LGBTQ community. The next topic of discussion was whether there were enough legal provisions to protect the members of the LGBTQ community and what could be changed. The audience believes that mere provision of legal rights is not going to help, what needs to be changed is the attitude of society and people’s outlook towards the LGBTQ community. Also, in order to support the next generation gender and sexuality education should be encouraged in schools and sensitization drives need to be organised on a larger scale. The audience shared incidents where they had witnessed discrimination because of their sexual orientation. The next question was regarding the kind of conversations around inclusivitythat should take place within the workplace. The audience responded that it would be better to ask people what makes them feel inclusive. Speaking less and listening more to another person’s point of view would help in making subtle changes. The chat ended by asking the audience suggestions on what needs to change to make our society safer and more inclusive.